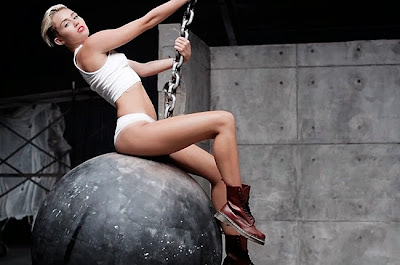 Recently the Canadian Broadcasting Commission (CBC) aired a panel discussion on three topics: The first was the role of Putin in arranging an agreement about containing and destroying Syria's chemical weapons. The second dealt with the controversy surrounding the Quebec Charter of Values that bans "ostentatious" religious symbols that I have written about previously. The third, however floored me since it had nothing to do with politics, although it had plenty to do with symbols, in this case sexual symbols.

This raunchy video may not be pornographic to everyone, but many people would consider it as such. It is not something you would want young children to watch. Nudity on TV is common today, even if a disclaimer is added. Pornography has gone mainstream. It can now top the popular music charts, and it is used to spice up movies and TV programs. This is all about ratings and money.

It was not always this way. I remember when I was in my early teens, "girlie" magazines were available, but were not easily accessible. What was available was often airbrushed and tame by contemporary standards. Today, because of the internet, everything is accessible, even to young children. I don't consider myself a prude, but this has gone too far. Unfortunately, we cannot turn the clock back again. 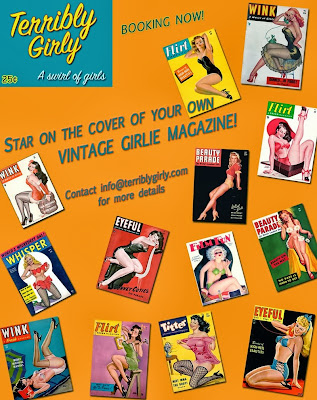 Pornography, which derives from the Greek πορνεία, porneia, meaning fornication, has been defined as the explicit portrayal of sexual subject matter for the purpose of sexual gratification. The Greeks and Romans already had pornography. Today, a variety of media are available, including books, magazines, postcards, photos, sculpture, drawing, painting, animation, sound recording, film, video, and video games.

According to researchers, the majority of internet pornography users appear to do so on a recreational basis, with 43% spending less than one hour per week and 6-10% using it more compulsively, spending six hours or more per week engaged in internet pornography. Then it becomes an addiction.

Internet pornography addiction has been defined as "a pathological preoccupation with online sexual behaviors in an effort to create a mood-altering experience." This is something that affects all relationships. Those who have a partner who views internet pornography often experience this as an act of betrayal similar to an affair. I will not deal now with the role of shame, which is a very complex factor.

Internet pornography use also affects their spiritual connection. Many Christians admit it makes them feel disconnected from God. Religious involvements are often found to be a protective factor for such problem behaviors as crime, illegal drug use, and alcoholism. But research has been mixed as to whether religiosity is a protective factor in internet pornography usage. 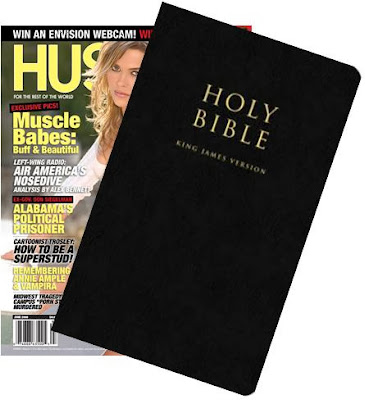 At a policy level, religious belief was found to be related to supporting more restrictions on access to internet pornography. It was discovered that weak ties to religion and a lack of a happy marriage were the strongest predictors of cyber-porn use .But other researchers found that religiosity was not significantly associated with negative emotions related to viewing sex on the internet or in predicting negative emotional reactions to viewing internet pornography among college students.

It has been theorized that males who have stronger spiritual beliefs may be more likely to engage in solitary cyber-porn because pornography is perceived as more permissible than premarital sex or extramarital sexual relationships. Since internet pornography is generally conducted in the privacy of one's own home, Christians can often maintain rigid doctrinal attitudes, public religious fervor and outward appearances, while ignoring their own private practices. Although religiosity is normally a protective factor for many social problems, it may not be for the private accessing of Internet pornography, and that it may actually be a risk factor. That may help to explain why Christians are also involved pornography.

Pornography is contrary to Christian beliefs and values. It reflects a mechanistic view of the human anatomy and its functions that is contrary to the Scriptures. It focuses on a single aspect of the person -- sexuality --and neglects others. It is reductionistic. Thus we objectify people and no longer see the whole person. When we view others through this narrow lens, it changes our understanding of everyone, including ourselves. That is why pornography needs to be rejected. 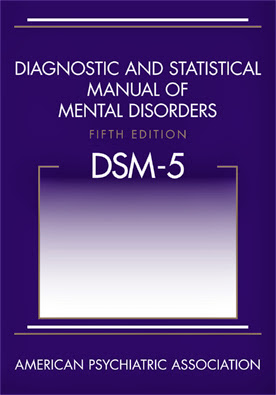 Yet that is often difficult since pornography is addictive, and not merely compulsive behavior. The current Diagnostic and Statistical Manual of Mental Disorders (DSM-V) includes a new section for behavioral addictions, but includes only one disorder: pathological gambling. The neurochemical dopamine is the central player in all addictions, including pornography.

Many Christian men, myself included, as well as women, have struggled for years against pornography. It is not easy. The same thing is true for practitioners of other faiths, even non-believers. Religion, which is often protective and helpful in fighting addictions of various kinds, has a risk factor when it comes to pornography.

As we have seen, pornography is pervasive and addictive. We know that religion can play both a positive and a negative role in the battle against pornography. Religion from now on should be used in a positive way so those who are addicted to pornography can receive additional resources to win the battle.

Pornography must be dragged out of private viewing rooms and condemned for being just as dangerous and destructive as many other sexual sins such as adultery. Pornography must be exposed as a very public sin, which has enormous consequences for many people: financial, social, ethical and spiritual, and thus should no longer be hidden.