Do some human rights trump others? 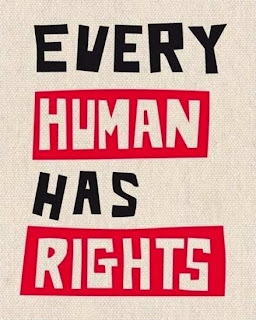 Do some human rights trump others? This is an age-old question, but it has come to the fore again with a few incidents that were reported in the media recently. One occurred at York University in Toronto while another was mentioned in an ethics column in The Toronto Star.

These are only a few examples. I am sure you can think of many more. Yet it is worthwhile to briefly enter into this controversy because of the important issues that are raised about the nature of human rights.

The incident at York was prompted by a male student who was taking an online course that required one face-to-face meeting with some other students some of whom were female. The student requested not to meet these other students because of religious reasons. He claimed that his religion did not permit him to be in the same room with these women. For privacy reasons the man's religion was not reported in the media.

The professor sent the request to the university administration, which then instructed him to accommodate the student's request. The professor, however, refused to do so, and other professors in his department agreed with him. The student later completed the assignment anyway by meeting group, including the women.

The incident could have ended there, but some members of the media and the general public condemned the university for what they perceived as a blatant disregard for woman's rights. The university should never have accommodated the student's request, which they saw as personal and had nothing to do with his religion. 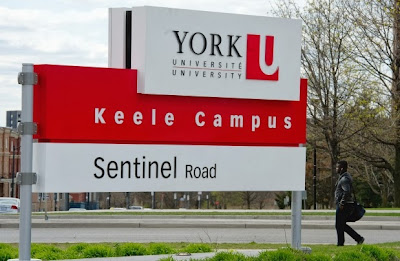 The university in defending its action stated that every case is considered individually on its own merit. York University has a long history of accommodating religious groups on campus. Jewish students, who make up a large percentage of the student body, were given several days off every year to celebrate their religious high holidays.

Not surprisingly, when other religious groups learned about this, they asked for the same privilege. At that point, York declared a "fall reading week" to make it seem that they were not showing preference to Jews.

After the case of the student became public a petition was started to “tell York University that sexual and gender discrimination based on personal religious beliefs must not be condoned in universities and other public institutions.”

The action of the university is widely perceived as discrimination against women. The counter-argument that female students would not be discriminated against as long as they were not aware of it was dismissed by many people, who contend that by implication, it is ok not to interact with women. The accommodation in this case does affect others, they contend.

York’s provost affirmed that the university is “committed to gender equity, inclusivity and diversity” and explained further that “the broader issue of religious accommodations in secular universities remains an important societal concern that warrants further discussion. It is noteworthy that the Ontario Human Rights Commission is currently reviewing these matters.” 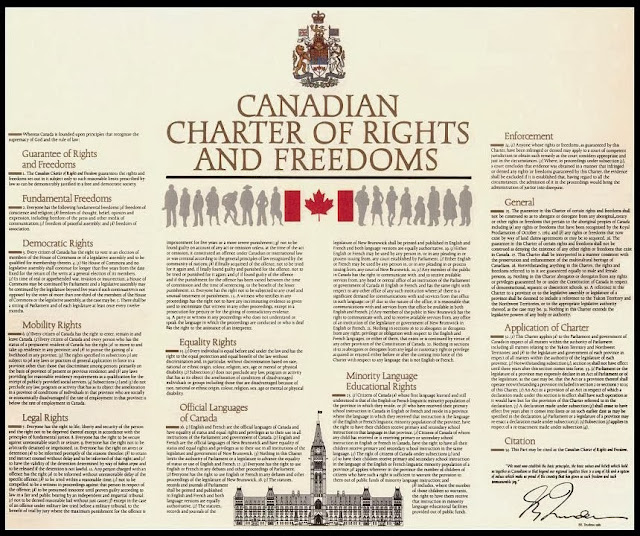 One person wrote in response to the university's decision to accommodate the student: "Women’s right to not be segregated is what is at issue. This right was hard won, must come first over any so-called or real religious conviction." Another wrote: "How is this religious freedom? Disrespecting women is (an) outrage, especially in the 21st Century."

Yet another writer provided some much-needed balance:  "This is a tough issue. I would still defend the student’s right to request religious accommodation and he should be heard. It’s no different than the women-only swim classes at U of T and groups where girls have to sit behind the boys. Each case deserves to be heard, even if we disagree."

The York University case has been blown out of all proportion because of media involvement, yet it does raise some important issues. Popular opinion is clearly on the side of women's rights. That is understandable.

Women's rights are crucial, especially at a university where the majority of the students are women. York does not want to diminish their hand-won rights, but it also wants to respect religious rights. It does not want to set up a hierarchy of rights so that some human rights trump others, but that is difficult to avoid.

Some commentators, especially members of the media, state that women's right should precedence over religious rights, which they perceive as personal or private. But, as I have written many times in this blog, religious rights should not be regarded as private any more than any other human rights are. Nor should any right trump any other right except on a case to case basis. No right is absolute and inherently superior to other rights. 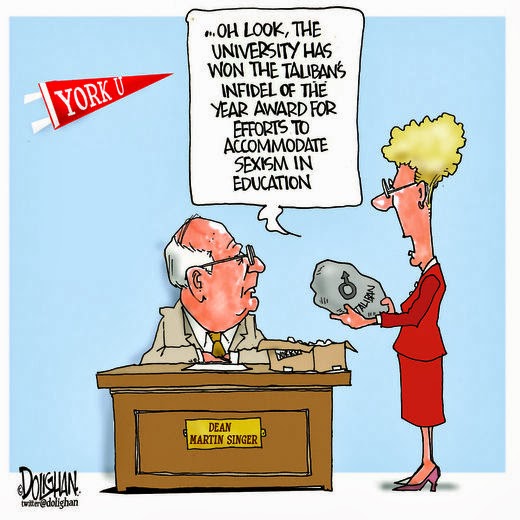 The student in the York case, at his professor's urging, finally did meet with the female students in his group. The case should have ended then and there, except the media became involved and escalated the issue by turning it into an instance where women's rights trump all religious rights.

Even if the student involved had refused to meet with the women for personal reasons, these reasons should have been considered, e.g. that he was somehow embarrassed being with women. Instead, he claimed that he did this for religious reasons. These should not be immediately dismissed as personal.

Since his religion was not revealed, we are handicapped by that lack of knowledge. In this case, in fairness to the student, let us assume that his religion indeed forbids such contact. Then his refusal should be honored or at least listened to. This is what the university administration tried to do.

Similarly, if students, regardless of gender, had refused to meet with a group because of their race or sexual orientation but claimed religious and not personal reasons for doing so, we would all no doubt disagree and, like the professor at York, we would try to persuade them to change their position. Whether the university would accommodate them in such a case is dubious. Race and sexual orientation trump everything, it seems. 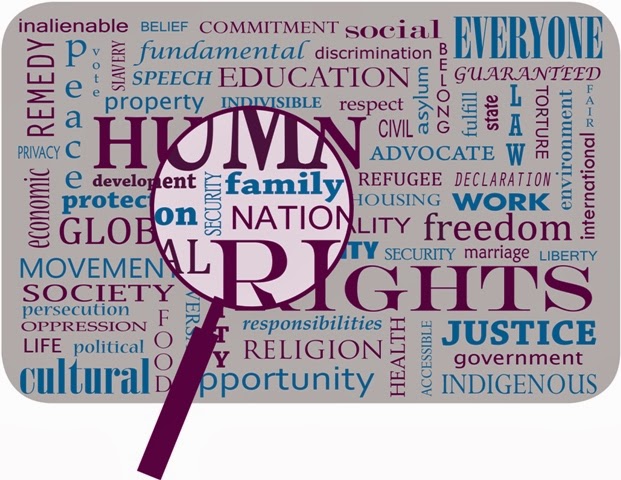 However, when women's rights and sexual orientation conflict with each other, it can get complex indeed. The latter can trump the former. This is what another example, taken from an ethics column, illustrates.

A woman complained that a transsexual had used the women's changing room while she was there, even though he was still obviously a male. In fact, he proudly displayed an erection. The columnist responded by stating that the transsexual had the full right to be there. He emphasized that the law declares this right to be an absolute one: as long as he claims to be a transsexual, he would not be arrested.

Even if the columnist is right about the law in this case, most of us would share the woman's discomfort. Sexual orientation trumps women's rights in this instance, although it may not always do so. Race can also trump women's rights at times. It is difficult to develop an hierarchy of human rights, nor should we do so.

These examples are not intended to demean the rights of any group. But they do demonstrate that some rights are more important at times than other rights. Religious rights, however, are limited as compared to many others. Whether we think that that is fair or not depends very much on what groups we belong to and how much we have been secularized.

No doubt you can think up many more examples. Human rights are basic to all of us. We all possess these rights, but sometimes they conflict. Then the debates begin, debates that are not easily resolved, nor to the satisfaction of everyone.