The end of democracy? 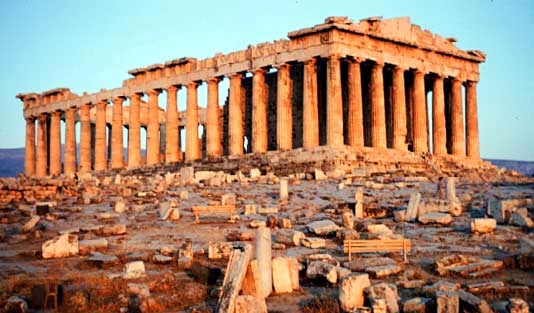 Is democracy coming to an end soon? There has been a spate of articles in newspapers recently about the possible demise of democracy. The authors who are asking the questions are not demagogues but noted scholars and serious pundits.

One of these scholars is Stein Ringen, who is an emeritus professor at Oxford University and the author of “Nation of Devils: Democratic Leadership and the Problem of Obedience.” In an insightful article in The Washington Post he begins with a warning:

It took only 250 years for democracy to disintegrate in ancient Athens. A wholly new form of government was invented there in which the people ruled themselves. That constitution proved marvelously effective. Athens grew in wealth and capacity, fought off the Persian challenge, established itself as the leading power in the known world and produced treasures of architecture, philosophy and art that bedazzle to this day. But when privilege, corruption and mismanagement took hold, the lights went out.

Two paragraphs later, Ringen turns to the United States and Britain, which are the main focus of the article.


The second democratic experiment is approaching 250 years. It has been as successful as the first. But the lesson from Athens is that success does not breed success. Democracy is not the default. It is a form of government that must be created with determination and that will disintegrate unless nurtured. In the United States and Britain, democracy is disintegrating when it should be nurtured by leadership. If the lights go out in the model democracies, they will not stay on elsewhere.

Democracy is under threat today as never before not only in the United States and Britain but also many other Western countries. The reasons for this and how it is being accomplished are as varied as the countries involved. Nevertheless, there are some similarities among the factors that are undermining democratic institutions everywhere.

Democracy involves more than voting at election time. It means having input in the governing process. That is where democracy is failing especially today. Many people no longer bother to vote. In Canada in the last federal election only 61% cast a ballot.

Ordinary voters have little or no influence. Their role is simply to cast their votes, which in increasing numbers they refuse to do. After that many, if they do vote, are not interested any further in politics. Young people are especially turned off by the electoral process. Small wonder that democracy is threatened. 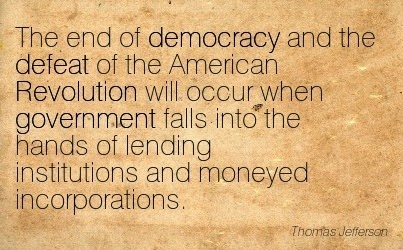 In this post I will not analyze all these reasons, since that would take too long. but I do want to signal the extent of the problem, which is now endemic. Democracy is under attack all over the globe.

Last year, the Transatlantic Academy, a global partnership of think tanks led by the German Marshall Fund of the United States, issued “The Democratic Disconnect,” a report by a group of distinguished academics. The report begins:


Democracy is in trouble. The collective engagement of a concerned citizenry for the public good — the bedrock of a healthy democracy — is eroding. Democratic governments often seem crippled in their capacity to deliver what their people want and need. They are neither as responsive nor as accountable as they need to be in an era of hard choices and rising nondemocratic powers. There is widespread concern about apparent declining rates of voter participation and about the alienation or disaffection of citizens from the political process.

According to the authors, in Europe, there "is fear that the distance between ordinary citizens and the politicians and bureaucrats in Brussels compromises democratic legitimacy." In the United States, they add, "lamentations about gridlock and polarization are the order of the day." And even Canada is not immune, they claim: "Canadians worry about the tendency of their political system to place largely unaccountable power in the hands of the prime minister." 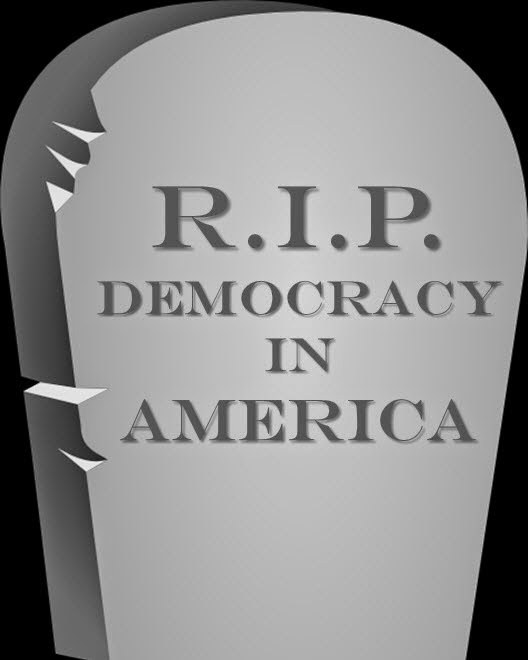 More than a year after this report, The Canadian government introduced a "Fair Elections Act" that seeks to improve the Canada Election Act, but it is not fair at all, as many critics have pointed out. Prime Minister Stephen Harper has amassed unprecedented power to his office, even though he was elected by only about 25% of the total population (40% of the 61% turnout). Yet he has interpreted his mandate to mean that he can make such sweeping changes that future governments will find it very difficult in the future to undo them.

In 2014 elections have already been held or will be held in countries as widely scattered as Afghanistan, India, Belgium, France, Netherlands, Turkey, Quebec, and Europe. Some of them are merely local, but others are general elections.

Every year some elections are more or less honest, but many others are fraudulent. Because of fraud even that semblance of democracy is removed. Voting has then become a worthless exercise that serves merely as a window dressing. 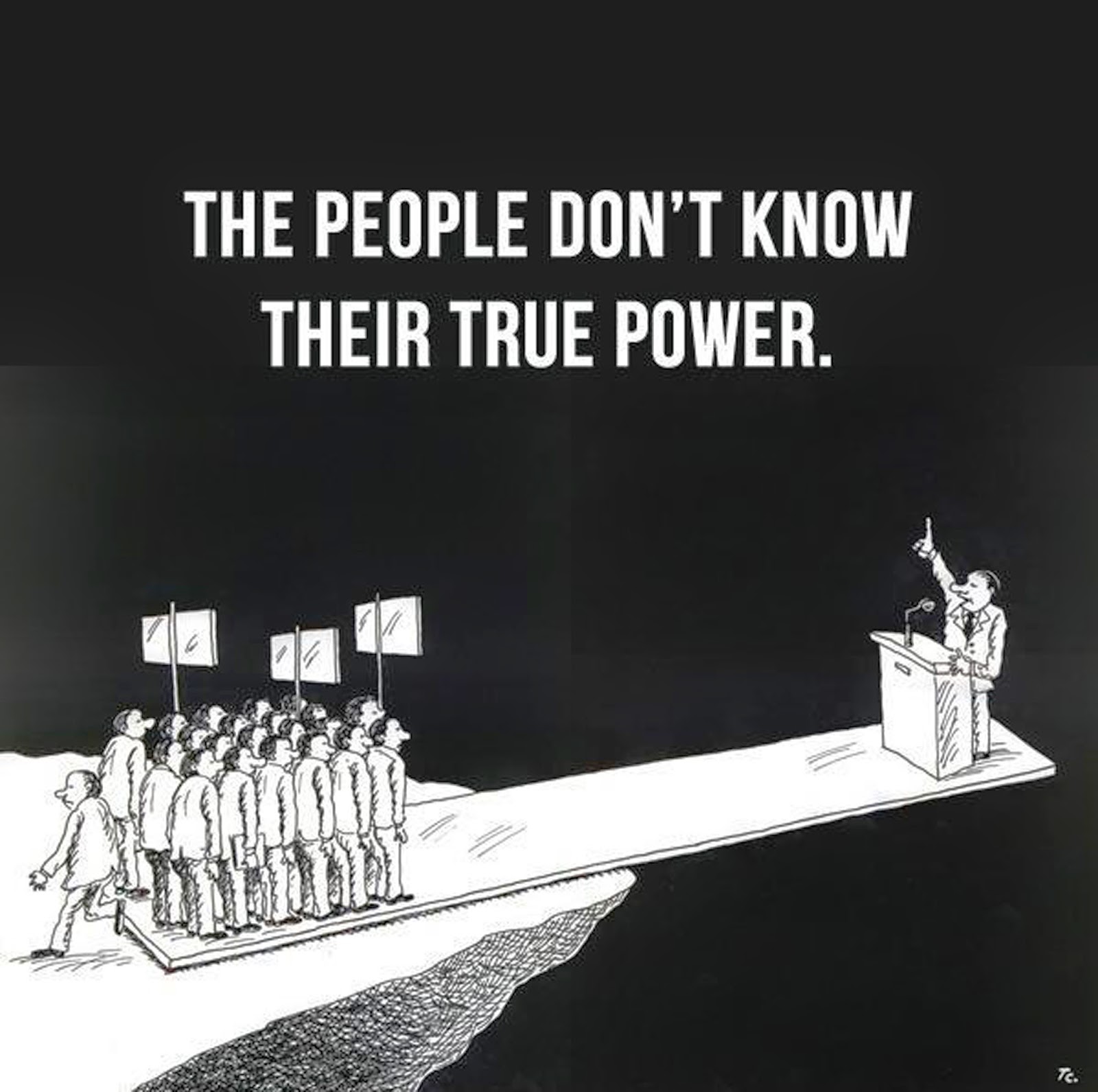 Electoral reform is sorely needed in many countries that claim they are democracies. The first-past-the-post system is very bad, but even proportional representation is no guarantee of electoral fairness, as is evident in some European countries.

A level-playing field is needed in which money does not buy elections and influence on governments. Both the US and Canada have opened the door to increased spending by the rich and powerful during elections. It is idealistic to assume that spending limits will rectify the problem, but it is a necessary, although not sufficient, step.

A way must be found to reduce voter apathy and encourage greater involvement of ordinary people in the political process. A stronger civil society can help in promoting such involvement.The use of "bread and circuses" is still to common in many countries. People have to realize that apathy will soon spell the end of democracy.

Ancient Athens is only one historical example. There are many others. I pray that the US, Canada, and many other countries will not follow the same path. The 250 years that Stein Ringen writes about will soon be up for the US. Other countries may follow. 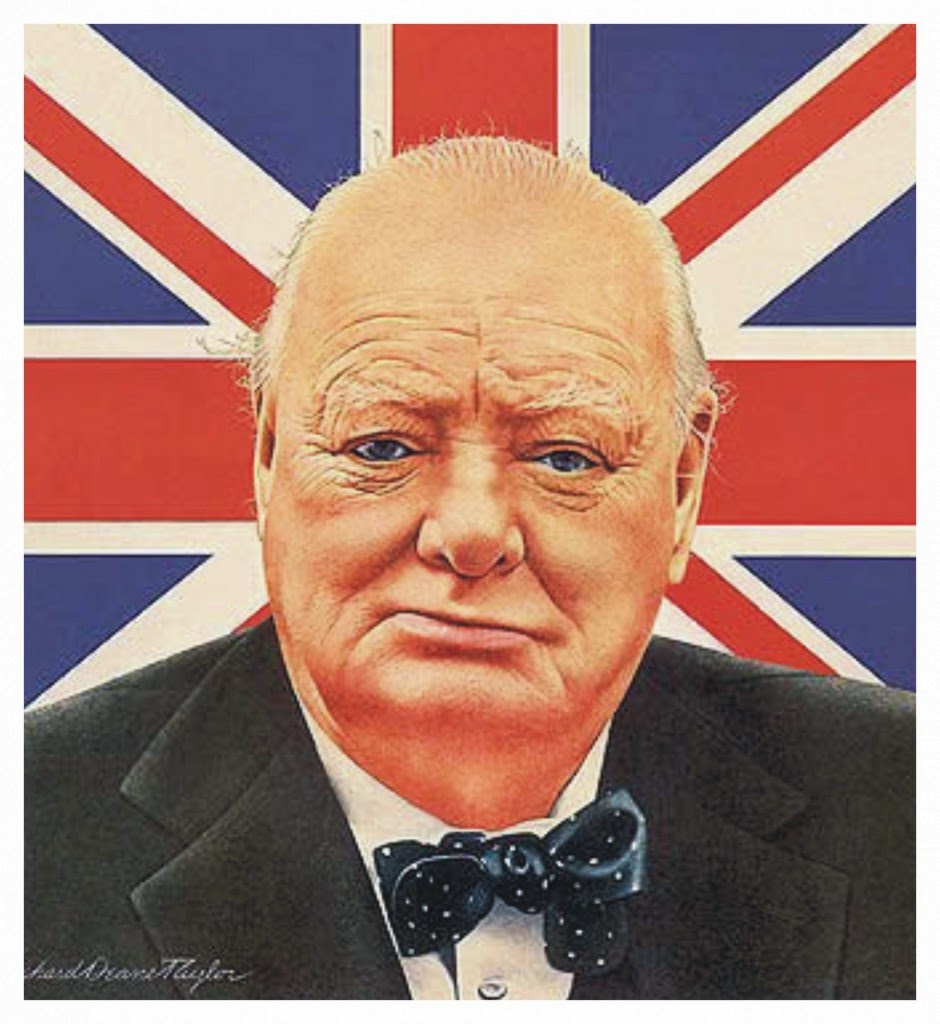 Democracy is too precious to lose. Recall Winston Churchill's famous dictum: "Democracy is the worst form of government, except for all those other forms that have been tried from time to time." (from a British House of Commons speech on Nov. 11, 1947).

Churchill had just lost the election. When he heard the news, he remarked about the British people, "They have a perfect right to kick me out. That is democracy."