Islam abhors violence, but Muslims need to do more to make peace possible 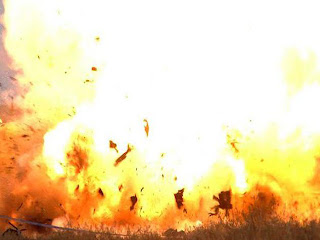 (Note: I am interrupting the series on global warming to address the issue of violence in Nigeria, which I have written about several times already, but which needs further comment after the Easter bombings.)

Easter was not a joyful time in Nigeria this year. Many Christians who wanted to celebrate the resurrection of Christ had to do so in churches that had been turned into fortresses. People who came by car were not allowed to park near the church buildings, and everyone entering the buildings was searched. Motorcycles, which are the chief mode of transportation for most people were banned for the Easter weekend. This was in response to a series of bombings of several churches in Jos only a few weeks earlier.

On Easter Sunday the threat of further bombings was realized in Kaduna when a car filled with explosives tried to enter a church compound but was turned back at the gate. The car exploded shortly thereafter in the middle of a main road. About 60 buildings were damaged and 36 people lost their lives. 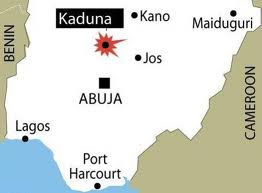 The Guardian, one of Nigeria's leading newspapers, published an article the day after the Kaduna blast that gave the response of a number of prominent Muslims to this recent spate of killings that many people, even Muslims, attribute to Boko Haram, a group that uses violence in order to propagate their ideas, which include the introduction of shar'ia law throughout Nigeria.

These prominent Muslim leaders asserted that violence of Boko Haram has nothing to do with their religion, since Islam preaches and promotes peace. The leaders include the Deputy Governor of Lagos State, Mrs. Adejoke Orelope-Adefulire, and the new National President of Muslim Association of Nigeria (MAN), Alhaji S.A. Yusuf. The guest speaker was Dr. Abdulrahman Olalekan Olayiwola, who is Head of Political Science and a Senior Lecturer at Lagos State University, as well as a solicitor in Britain.

Speaking at the 32nd Triennial National Conference of MAN, these leaders concluded that violence in any form was contrary to the teaching of Islam. They urged the establishment of an Islamic information center to tackle mistaken perceptions of Islam, and to train preachers on the true tenets of their religion. They also affirmed again that Islam encourages religious tolerance. 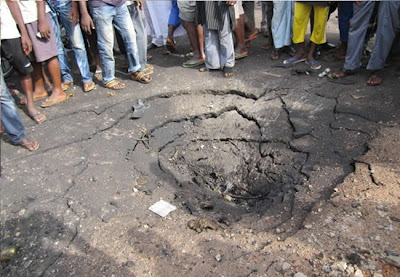 The bomb blast in Kaduna left a crater in the road

I am citing this article at some length in order to show that most Muslims condemn the violence perpetrated by Boko Haram. Not all Muslims are terrorists -- most Muslims are only interested in earning a living. Many Muslims condemn the killings that have plagued Nigeria for decades but have recently taken on a new and ominous guise. Christians are fearful, as was evident during Easter services this year. 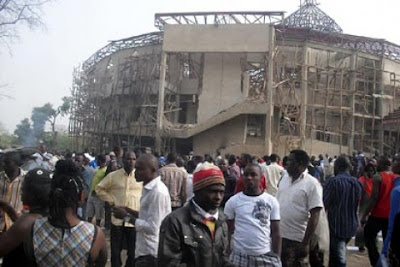 The blast at the COCIN Church in Jos

Islam, as is often asserted, is a religion of peace. The root of the Arabic word means peace. Salaam, which is part of the common greeting, is translated as peace. The Hebrew equivalent, as most of us know, means peace too, but also wholeness, a quality that peace helps to make possible.

Nigeria needs not just peace but also wholeness. With a few exceptions, everyone in that country wants peace. But the question is: how to achieve peace?

My difficulty with the comments of these Muslim leaders is that they fall short of what I believe is needed to restore peace in Nigeria. The comment about establishing an information center is window dressing; it does next to nothing to make peace possible. And educating Muslims and others about the true nature of Islam, while helpful, will not stop the current violence in Nigeria.

The condemnation of Boko Haram, in contrast, is a very useful measure. In the past, many Muslims all over the world have condemned violence, yet it has continued unabated in many countries, especially in Nigeria and Afghanistan. Even though it is a step in the right direction, this measure too is not enough. 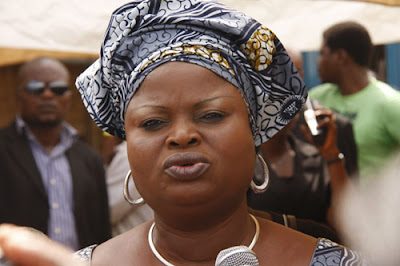 What is needed is a concerted effort by all Muslims to stop such violence. I will make just a few suggestions: 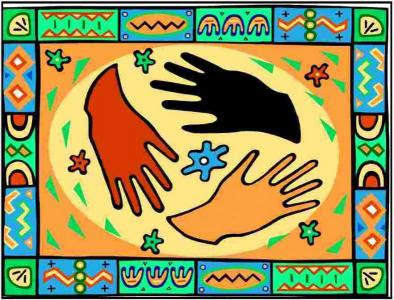 Christians and Muslims working together for peace in Nigeria

Having lived in Nigeria for many years, it is clear to me that the measures the government has undertaken in the past were not enough either. In part, these efforts have been stymied by elements within the government, who tacitly or otherwise, have supported the Islamists. In addition, the military are seen all too often as being partial to one group or another. Yet the government has continued to use the military as the primary tool for dealing with Boko Haram, but that is not as effective as engaging in dialogue, however difficult that may be. State-sanctioned violence is also wrong.

It must be noted that all acts of violence in Nigeria were instigated by those who called themselves Muslims. Scholars are agreed on this. Sad to say, some Christians after decades of "turning the other cheek," have retaliated, but always after the initial provocation. Such violence is also inappropriate and unacceptable; those who do this should be, and already are, condemned as not being true Christians.

It should be noted as well that the conflict in Nigeria is not essentially religious, but more often than not is ethnic in nature. There are groups, however, who in the guise of religion have instigated violent conflicts between Christians and Muslims. Boko Haram is an example of such a group. Thus religion has too often become a pretext for inciting people to violence. In view of the deep-seated divisions there, it is too easy to encourage violence. But that must stop.

Nigeria is perceived by many as a powder keg that is ready to blow up. But those who use these divisions for  their own devious ends ought to be severely condemned. On the other hand, those who strive for peace, and there are many of both faiths, must be commended and encouraged.

I know many people in Nigeria, both Christians and Muslims, who are working together for peace. May God richly bless their efforts. "Blessed are the peace makers, for they shall be called children of God" (Mt. 5:9). God indeed has many children in Nigeria and elsewhere -- Christian and Muslim. 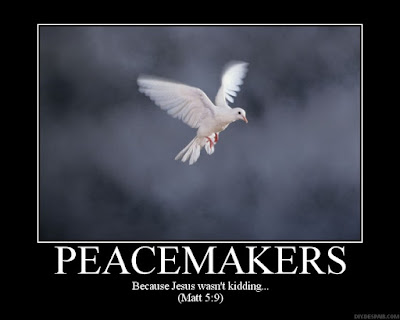