Who won the war in Gaza?

An earlier version of this post somehow disappeared a few days ago as the result of a hectic weekend. I rewrote it, but it has now taken on an entirely different appearance, even if my conclusion is the same. 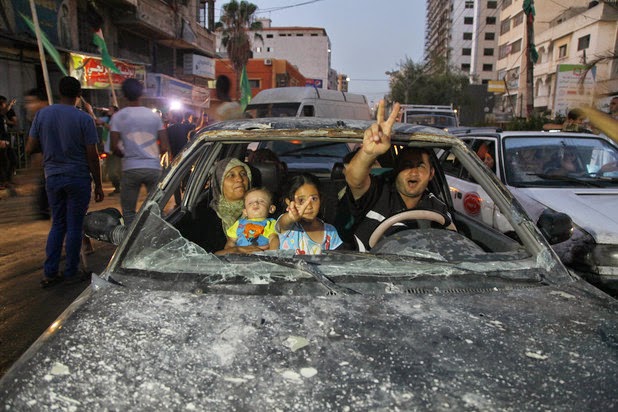 When a permanent ceasefire was announced on August 26, 2014, between Israel and the Palestinian resistance, Hamas immediately announced victory. Israel agreed to reopen Gaza's borders after 51 days and nights of relentless bombardment by Israel, which was in retaliation for the many missiles lobbed at it by the Palestinians.

While much of the world is happy that a lasting ceasefire has been agreed to and the war is over for the time being, there is nevertheless great concern about the casualties, especially on the Palestinian side. Yet can one properly speak about victory in this case?

This claim of Palestinian victory was echoed by the Israeli newspaper Haaretz, which admitted, "What Netanyahu and his colleagues have brought down on Israel, in a conflict between the region’s strongest army and an organization numbering 10,000, is not just a defeat. It’s a downfall."

The same newspaper reported, "The Egyptian cease-fire proposal that Israel accepted on Tuesday did not deliver a single achievement [for Israel]."

In a poll in Israel after the Gaza war ended, 79 percent of respondents said they believed that Hamas won the war, three percent backed Israel and 17 percent said both sides were losers. 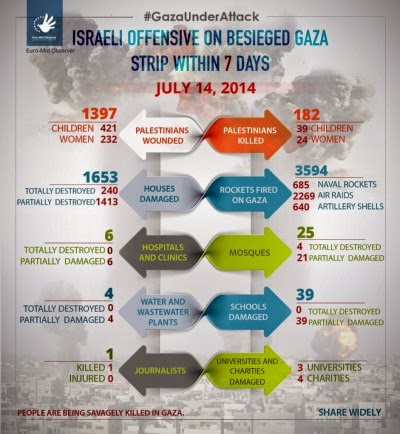 Palestinian losses during only the first seven days of the war

But can anyone speak of victory for the Palestinians when more than 2,100 people were killed, 11,000 were injured, 17,000 homes were destroyed, leaving more than 100,00 homeless, and countless lives were disrupted? It has been estimated that it will take about two or three decades to rebuild the infrastructure in Gaza, and this assumes that the new agreement to reopen the borders will remain in effect.

That is not victory; that is disaster. Palestine may have won a moral victory in the eyes of the world, but it has lost so many people and so many lives have been devastated that the victory is a phyrric one at best. I will argue that the Palestinians failed ethically, as did the Israelis.

Others have reported that Israel won the war. Hamas' missile attacks, which killed 69 Israelis -- of whom all except for four were soldiers -- have mercifully stopped, even though Gaza has not yet been demilitarized, which was Israel's ultimate goal.

For Israel, if victory is measured in the number of civilians an army kills and injures, or the number of homes, hospitals, mosques or schools it destroys, Israel is the clear champion. By that measurement, the US won the war in Vietnam.

But in terms of the political and strategic balance sheet that will determine future relations between Israel and the Palestinians, some have argued that Israel suffered a clear loss on the battlefield and internationally. Israel has not gained anything from the ceasefire. 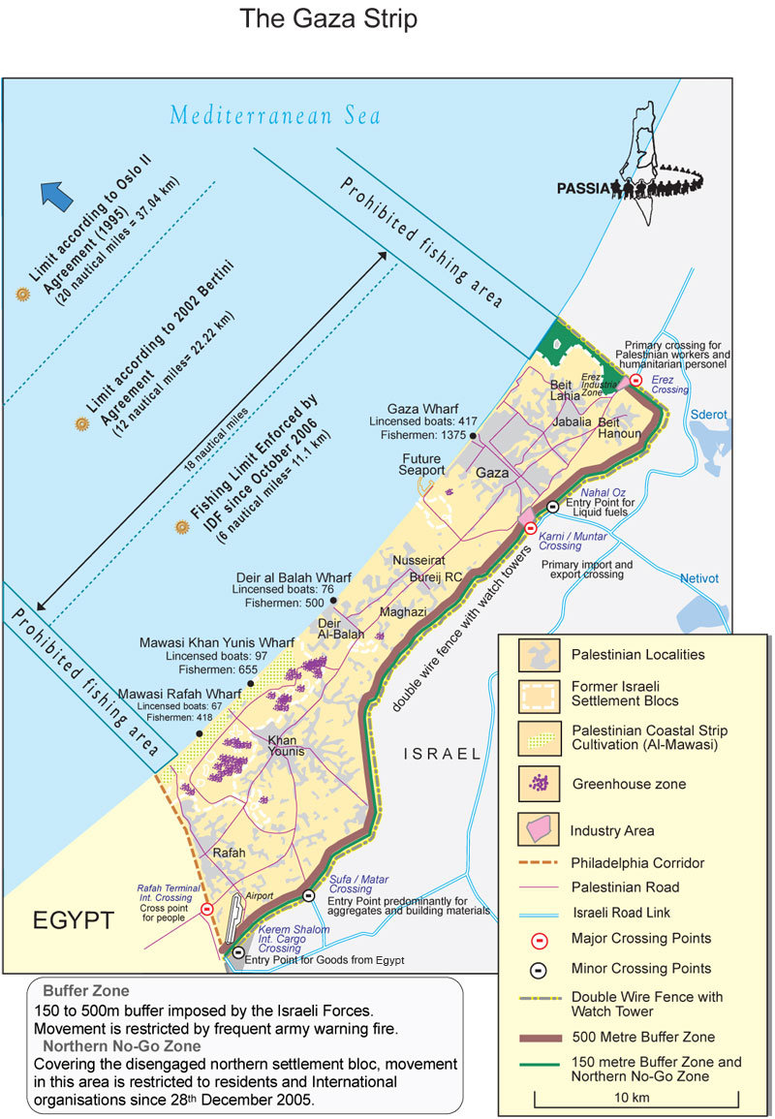 This map dates from 2007, but many essential details are correct

There is a major, novel provision of the ceasefire deal, however, according to which the Palestinian Authority, headed by President Mahmoud Abbas, is expected to take over from Hamas responsibility for administering Gaza's borders. Israel and Egypt now hope that the PA will be able to ensure that weapons, ammunition and any 'dual-use' goods are prevented from flowing into Gaza.

Therefore this ceasefire could be a huge deal for the PA, which has not had a major security presence in Gaza since Hamas kicked it out during the 2007 Palestinian civil war. Under this interpretation, the PA has won, while Hamas has lost. If there is a victor, it is the PA.


The war has weakened Hamas militarily and politically. Yet it is unclear if Israel and the PA are able or willing to take advantage of the opportunity. But if Hamas is able to rearm and rebuild its political legitimacy, then the war ill prove costly to Israelis and other Palestinians.

Wars do not always have clear victors. In fact, wars produce more losers than winners, especially if measured in human and monetary terms. The costs are so enormous that one wonders sometimes why there are so many wars. 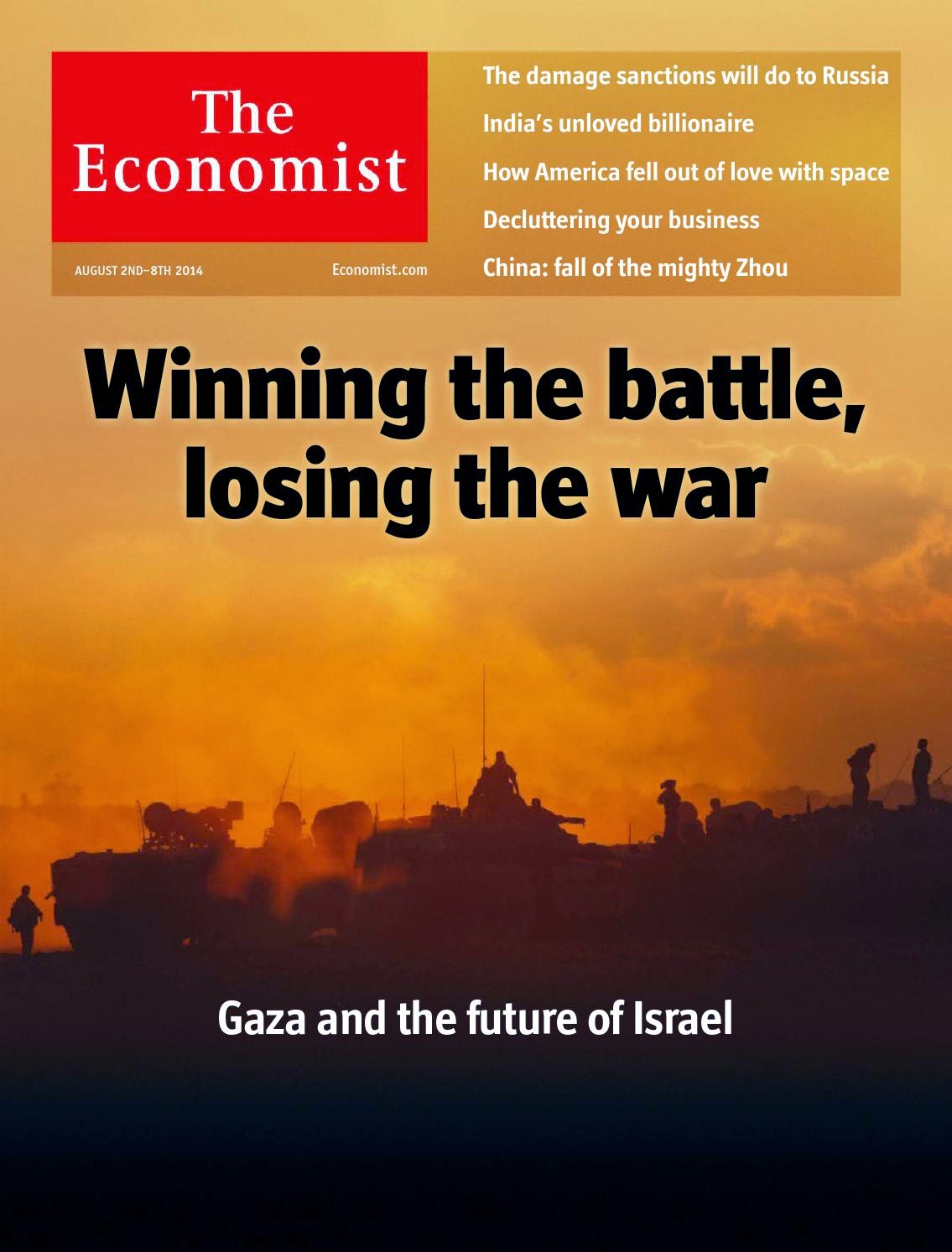 The cover of The Economist dealing with the Gaza war

The "Just War" theory supposedly provides a justification for war. If the following conditions are met, a war is deemed to be justifiable (I am listing these principles here for the sake of convenience):
In the case of the war in Gaza, neither side followed these principles. If only for that reason, I would argue strongly that both sides lost the war. Even aside from the enormous human costs, both sides failed ethically. Thus this war deserves to be roundly condemned by the entire world, but that will not happen, of course.

The participants and their allies see things differently. However, from my perspective, both sides lost, even if factions within each may have made some gains.

My own position has evolved over many years from the "Just War" theory, which I would contend is no longer tenable in the 21st century, to the "Active Non-violence" position that was made famous by Mahatma Gandhi and Martin Luther King.

Rarely (I want to express myself very carefully) can a war be justified. Most wars are unjustifiable, The war in Gaza belongs in this group. Moreover, it was extremely expensive. 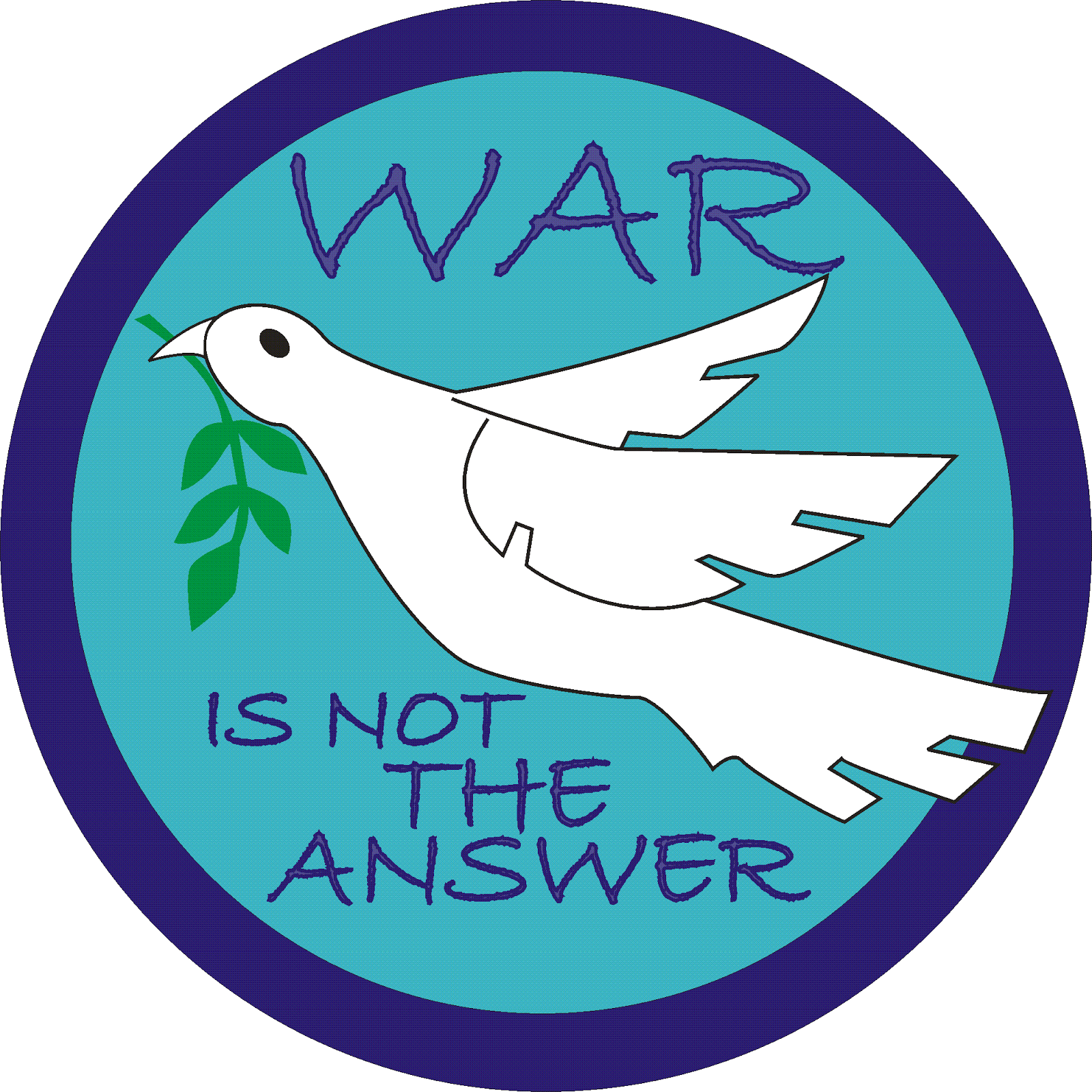 I am not an absolute pacifist, although I may seem to be such in the eyes of many, and even though I may have a difficult time explaining my position adequately to everyone. I invite your response.

Who won the war in Gaza? No one did.