Sex education in schools is necessary

An interim version of the new curriculum was introduced in 2010, but was quickly withdrawn after numerous protests, particularly by religious groups. This time the provincial government is going to go ahead in spite of any objections. No changes are allowed.

In the new curriculum, which is largely unchanged from the earlier version, Ontario students will learn the proper names for body parts in Grade 1, which in some provinces takes place even earlier. And they will begin discussing the changes associated with puberty in Grade 4, as is the case in many other provinces.

Students in Ontario will learn about sexually-transmitted infections in Grades 7-8, which is taught earlier than in most other provinces; while sexual orientation, identity, and gender stereotypes will be introduced in Grade 9, although some of this is later than in other provinces.

Quebec is the only Canadian province without a mandatory sex education program, although teachers are urged to integrate the topic into other courses, according to the guidelines of the Quebec Ministry of Education, which is similar to the regulations that exist in other provinces. 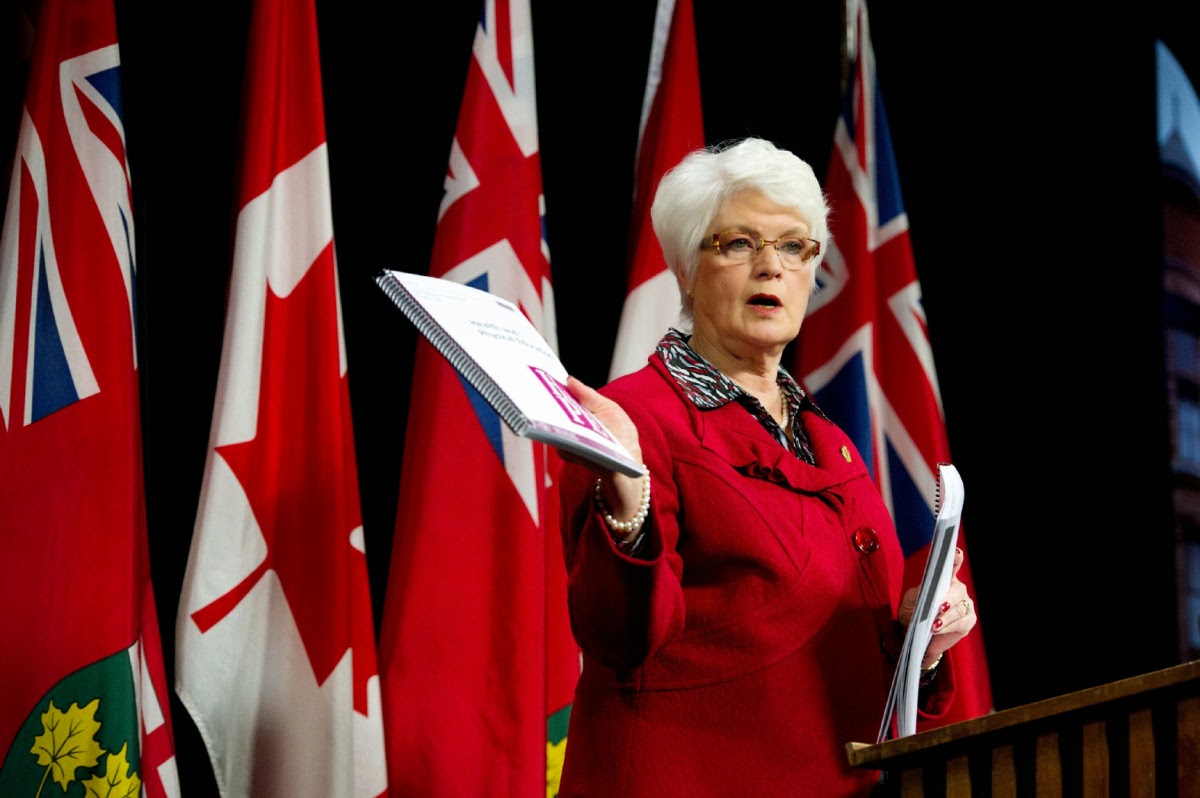 Consent has become an important, but touchy, issue for this curriculum. An emphatic "yes" has now replaced the old mantra of "no means no." But in order for consent to work, everyone has to know what they are doing., and that requires sex education.

Now, in the digital age, sexting also needs to be discussed with students. That requires not only sex education but also education about the laws relating to the dissemination of child pornography. 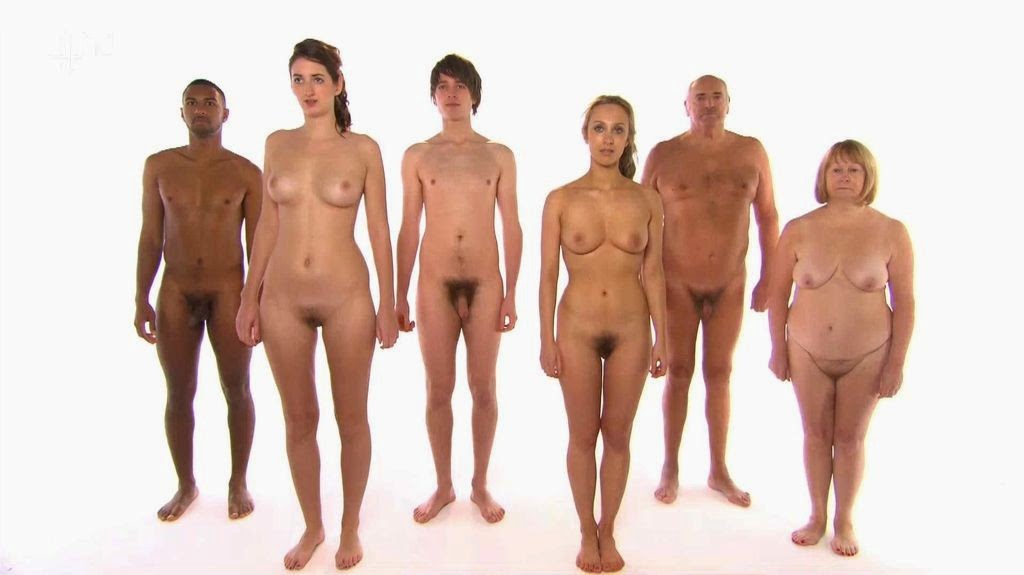 This is an example of the frankness of the British program

Today even very young children have access to images that are a billion times more explicit than what was available a few generations ago. I remember when the only "girlie" magazines available had the genitals of women airbrushed out.

Parents ought to teach sex education to their children, but they are sometimes incapable or unwilling to discuss these issues. In many countries of the world, sex is an embarrassing topic for a lot of parents. When I lived in Russia, there was a joke that in the Soviet Union there was no sex.

So who should do it? The schools. Parents should be involved as well, but they can impart values, such as love and marriage, that may be lacking in the new sex education curriculum, or reinforce those that are there. Schools cannot be limited only to facts. Values need to be integrated, and indeed are as a reading of the new curriculum will show. But they may need to be supplemented or corrected.

If parents are concerned about or offended by certain parts of the new curriculum, they have the option of opting out on behalf of their children. Although the curriculum itself is mandatory, not all parts require the attendance of all students. And, as in other parts of the curriculum, teachers will have to provide materials to meet the goals set by the curriculum. Parents can possibly help there. 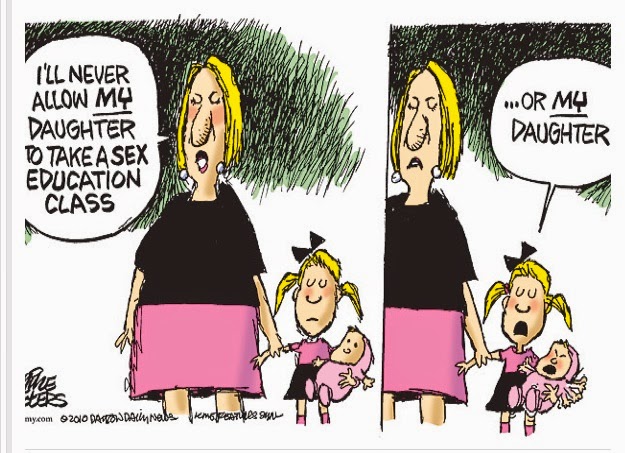 While I do not agree with everything in the new curriculum, it has brought the subject of sex education into the digital age and it allows teachers, with the cooperation of parents, to deal with many matters in an open and frank way.

That is why I support sex education being taught already in elementary schools. By the time students get to high school it is too late for many, since they are often already sexually active.

I am not an elementary school teacher. My teaching experience is limited to the university. But I have been a parent (and still am), and I now have grandchildren who need sex education. Even though the latter live in other countries, I hope that they will get the education they deserve.

The frankness and openness about sex education that is revealed in the new Ontario curriculum and the British program are encouraging. I wish that such tools had been available when I went to school.

But that was another age entirely, My grandchildren all have their own smart phones and tablets. They have tools and technology that were unavailable to earlier generations. But these tools carry with them enormous responsibilities for parents and schools.

As a Christian, I am deeply concerned about what is happening in society. Like many people, I can sometimes feel a bit apprehensive about current developments, but technology can also be used for good, as indeed can nearly everything in creation. Few things are inherently evil. Pornography has perverted something that is good.

Sex can indeed be a great blessing. We must not let pornographers steal this rich gift and use it for their own profit. Sex, as the British program reminds us, is not only for reproduction but also for recreation. Thus it can and should be fun for everyone.