Exodus of Christians in the Middle East 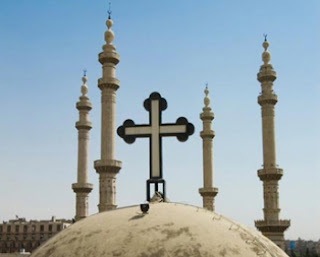 The exodus from Egypt in the Bible marks the birth of Israel as a people. The exodus of Christians from the Middle East marks the steady demise of a segment of the population that was once constituted the majority in many of these countries. This is the region where the Christian faith was born.

There are many reasons for the demise of Christians in these countries where they and their ancestors have lived for generations, and in some cases since the time the Christian Church was established.

The chief reason is that Christians are no longer welcome in many of the countries where they were born. Religious freedom has become a casualty of political developments that sometimes go back decades. Thus Christians feel they must emigrate if they are to survive.

A declining birth rate is another important reason, when compared to other segments of the population that continue to grow. Christians are thus losing ground, as the statistics for every country show. 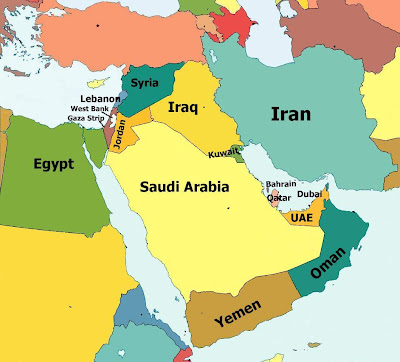 I want to examine several countries in the Middle East where the decline has been the greatest in the last few decades in order to determine the situation of Christians there, in particular why so many are emigrating. But I will ignore Iraq because of the tragic war there that uprooted millions from all religions.

I also want to make a few suggestions about what Christians in the West can do about this problem.

I will move from north to south, beginning with Syria and finishing with Egypt. In between, I will look at Lebanon, Jordan, Israel, and Palestine. 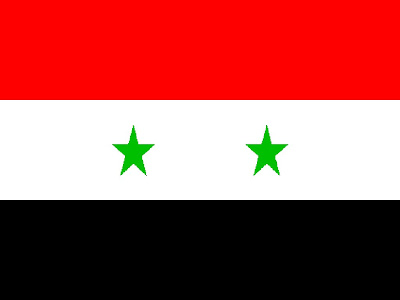 In Syria Christians make up about 6.3% of the population, but this proportion is declining because of continual emigration, largely due to increasing discrimination. Emigration will increase even more when the Islamists, as expected, come to power there. Before the current uprising began, however, Christians enjoyed an almost unparalleled freedom.

Christians are concentrated in the cities, and many are involved in business. They have tended to support the Assad regime, although they can also found among the rebels. If Assad falls, Christians will be in very great danger and many will be forced to leave Syria. 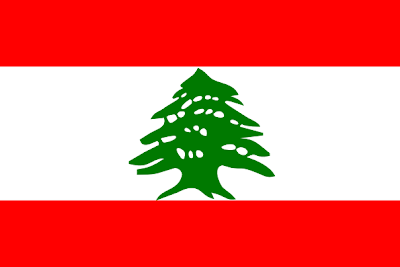 At the time of the last reliable census in Lebanon in 1932, Christians were 53.7% of the population, while today they are only 32%. Yet they continue to hold important roles in the government.

The greatest challenge that Christians face is large-scale emigration. This will increase when neighboring Syria comes under Islamist control. Syria has interfered in Lebanese affairs for decades, as have Iran and Saudi Arabia. This continuing interference does not bode well for the future of the Christian community there. 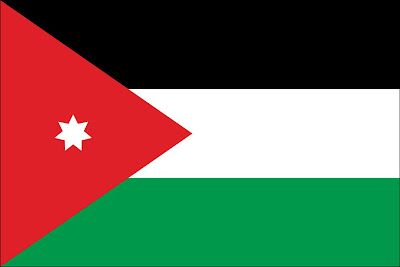 In Jordan, lower birth rates and high emigration rates have contributed to the numerical decline of Christians. The influx of refugees, especially from Palestine, adds to the pressure on Christians to emigrate. Christians can found in all walks of life, including parliament, but they losing much of their influence as a result of this exodus.

While the constitution forbids discrimination and promotes freedom of religion, in the period from 1980 to 2010, the Christian population in Jordan dropped from 6.5% to 2.2%. The instability in the entire region no doubt contributes to this massive emigration. 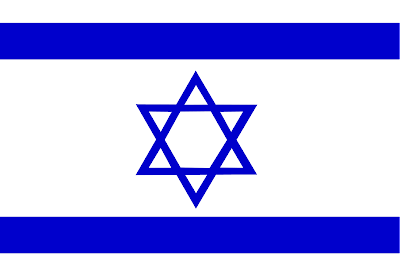 In Israel, Christians make up only 2% of the population. While in principle all religions enjoy freedom of worship, ultra-Orthodox Jews have a disproportionate influence when compared to other religious groups, even other Jews.

The Jewish attitude to Christians is characterized by animosity for both historical reasons (the Holocaust) and, more recently, proselytism.

Unfortunately, Christians in the West, especially evangelicals, have contributed to the situation of Christians in Israel  because of their often uncritical support for Israel. They have not spoken out about the discrimination practiced against their coreligionists. 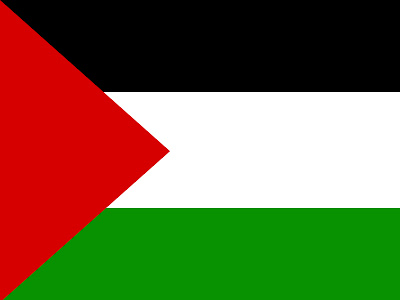 In Palestine, the Israeli occupation and Islamic persecution have for many decades already squeezed out the dwindling number of Christians, who today constitute less than 2% of the population. They are threatened by the Israelis who perceive them as Arabs as well as by Islamic extremists who regard them as Western collaborators. Hamas has no use for Christians.

Their numbers have declined at an alarming rate. Palestinian Christians are being pushed out by the Israelis and Islamists and pulled by the quality of life available in the West. Yet they feel abandoned by the global Church. Again, Christians in the West have largely remained silent in the face of these threats to their fellow believers.

Christians make up almost 13% of the population of Egypt. The Coptic Church is by far the largest body of Christians in the Middle East. Copts constitute more than 90% of all the Christians in that country.

Although the large Christian minority has enjoyed relative peace for many decades, the rise of Islamism as was evident after the election of the Muslims Brotherhood has created an atmosphere marked by violence and terror.

The events surrounding the formulation of a new constitution have increased the marginalization of Christians. The domination of Islamists in the new Egypt will no doubt accelerate the exodus of Christians from that country as well.

The Christians there have already faced nearly 2000 years of discrimination and persecution. Is more of this necessary? Should the world just ignore what is happening not only in Egypt but throughout the Middle East?

What can Western Christians do in the face of this great exodus? They can begin by praying for their fellow Christians in the Middle East. And together they can pray for peace in this troubled region. Many Jews and Muslims are also praying for peace. 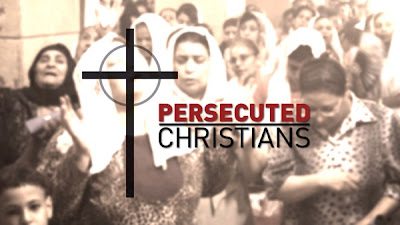 Western Christians must also end their silence when it comes to the situation of their coreligionists. Silence means complicity in the the discrimination and persecution that Christians in the Middle East face on a daily basis and that are, in fact, increasing.

This discrimination and persecution will not end until all Westerners speak out forcibly against what some Jews and Muslims are doing to people of other faiths. Not all Jews and Muslims are responsible for this behavior, but enough are to make life uncomfortable, if not impossible, for Christians in the Middle East.

Journalists too must become more outspoken about the religious situation in the Middle East. They are often under pressure to appease those who prefer to deny that situation. That is not good journalism.

Christian journalists especially need to take up the cause of Christians whose only recourse is to leave the country of their birth.

The exodus of Christians in the Middle east must end. Otherwise, there will one day be very few Christians left in the region where their faith was born.