Why the current pressure for assisted suicide? 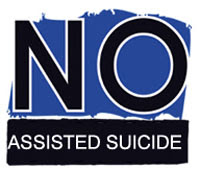 The Province of Quebec recently tabled a bill that, while carefully avoiding the terms euthanasia and assisted suicide, would allow physicians to administer lethal drugs to bring on death at the request of fully competent adults who are suffering from an incurable serious illness.

But there are several conditions attached. They must be in “an advanced state of irreversible decline” and “suffer from constant and unbearable physical or psychological pain” that cannot be relieved. In addition, the doctor's decision must be supported by an independent physician. The bill specifies as well that health professionals can refuse to assist “for reasons of conscience.”

It would also expand access to palliative services across the province, and bring formal rules that will govern how and when doctors can sedate patients until they die of natural causes.


This bill would make Quebec the first Canadian province to legalize doctor-assisted suicide for the terminally ill. Despite being a highly contentious issue that has divided Canadians for a long time already, it has drawn support from all parties in Quebec’s National Assembly and is expected to become law shortly.

Several US states -- Vermont, Oregon, Montana and Washington  -- have already legalized the procedure, but under these laws physicians are limited to prescribing lethal drugs to their patient. The new law in Quebec will allow doctors to administer the life-ending medication themselves. 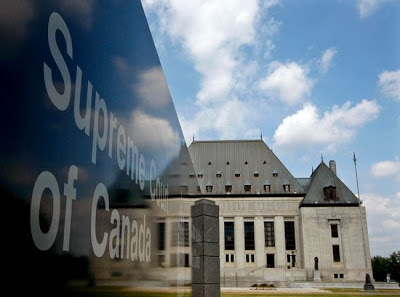 Why the pressure for assisted suicide now? Canada decriminalized suicide attempts 41 years ago, yet this issue remains highly controversial throughout Canada. and indeed in many other countries.

The Criminal Code of Canada explicitly prohibits assisted suicide:“No person is entitled to consent to have death inflicted on him.” It adds: “and such consent does not affect the criminal responsibility of any person by whom death may be inflicted on the person by whom consent is given.”

The Canadian Medical Association opposes both euthanasia -- where a doctor administers a lethal dose of drugs -- and assisted suicide -- where a doctor prescribes a lethal dose for the patient to take -- on ethical grounds. Instead the CMA argues for improved end-of-life care, including full medication against pain, to let people die with dignity.

In addition, many people who are advocates for the disabled are also opposed. In spite of all this opposition, a 2012 study by the Royal Society of Canada recommended legalizing euthanasia and making changes to the Criminal Code of Canada.

But the federal government has said it had no intention of doing that. A federal court challenge to the new law in Quebec seems a certainty. The government in Ottawa is already fighting a British Columbia court ruling that said prohibiting doctor-assisted suicide in the province is unconstitutional. 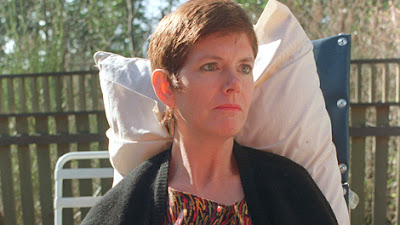 Terminally ill people such as Sue Rodriguez and Gloria Taylor battled for the right to assisted suicide because of their illnesses. In 1993 the Supreme Court was split in the Rodriguez case, ruling 5 to 4 against letting her seek help to die. Later, with the help of an anonymous physician, Rodriguez did kill herself.

In the Taylor case, the British Columbia Supreme Court ruled that Canada’s ban on assisted suicide was an affront to her Charter rights. The court gave Ottawa a year to change the law and gave Taylor the legal nod to seek help to end her life. The BC Court of Appeal has now upheld the decision that struck down the ban. Taylor died of natural causes before the case could be concluded.

There is a legitimate concern that once euthanasia or assisted suicide is allowed for competent, suffering, terminally ill people there may be a Charter case for extending it as well to those who are not terminally ill or suffering. There is also a concern that elderly, disabled or other vulnerable people might be coerced into ending their lives.

There is another reason that is rarely talked about: money. Thomas Walkom discusses this in an article in the Toronto Star. In a period of austerity, this reason is becoming increasingly prevalent. 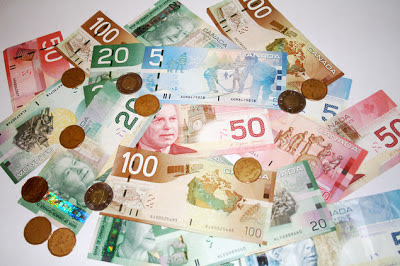 In Canada provincial governments are responsible for health care. But, like governments everywhere, they too are finding the growing number of sick, old people extremely costly. The new law proposed by Quebec would allow terminally ill individuals to die with dignity, but it would also save governments a lot of money.

To put it crassly: governments can save a lot of money by killing seriously ill people than keeping them alive in hospitals, nursing homes or hospices.

Therefore, it is no accident that euthanasia has become a topic of public debate again. Thanks to aging baby boomers, the number of old people in Canada is growing rapidly. Nursing homes are overwhelmed, but they are very expensive to operate. And new ones need to be built.

Also, new technology allows the seriously ill to stay alive longer. I know many elderly people who are alive only because of such technology. Should we therefore kill them because they have become too expensive? 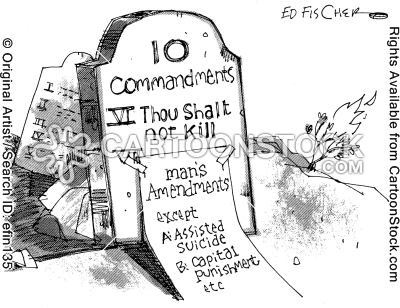 Acute-care hospitals cannot cope with all the terminally ill clogging their limited number of beds. Yet deficit-obsessed governments are reluctant to expand funding for nursing homes. They are equally reluctant to risk the wrath of voters by raising taxes. Thus death for the the frail and elderly is a much cheaper solution.

The Quebec bill is carefully crafted, setting strict eligibility criteria and attempting to ensure that the person being killed really wants death, but let us be honest about what is going on. This is not only about giving people in agonizing pain the right to die it is also about saving money. Maybe primarily so, even if few people are ready to admit it.

In the ongoing debate, let us not lose sight of the issue of money. Governments want to sweep it under the carpet, but their departments of finance are well aware of it, and are actively seeking ways to reduce their deficits. But this should not be done over the bodies of the most vulnerable members of society: the sick and elderly.

Thus we must not allow money, or rather the lack of it, to become accepted as a reason for people in Quebec and elsewhere in Canada to advocate this bill. They may deny this, but it is the unvarnished truth. 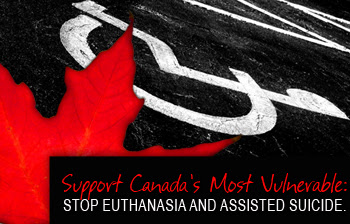