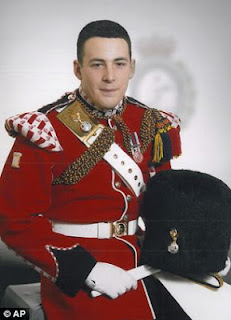 The beheading of a British soldier, Lee Rigby, in London was truly one of the most chilling and audacious acts of terror ever conducted in the Western world. While some Muslims have commended the alleged killers, other have properly condemned this horrendous crime and the vilence After this killing there were numerous attacks on mosques and cultural centers.

There is more than enough extremism to go around in this one incident, which has made headlines largely because of its horrendous nature. Similar incidents can occur anywhere anytime.

Two men, Michael Adebolajo and Michael Adebowale, have been charged with the Rigby killing. Many others were arrested afterward for anti-Muslim violence. Many anti-fascist protesters were also arrested for attacking supporters of the British National Party, who promote hatred and violence against Muslims.

Some weeks later it is good to evaluate both how this happened and how best to deal with all these extremists.

How can such extremism be curbed? These arrests send a strong message that justice will be done, and those who promote religious violence will be punished. That is an important step, but more needs to be done. 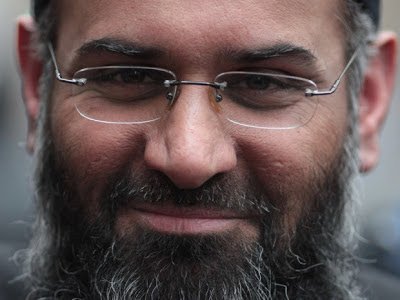 Hotheads such as Anjem Chowdary, who expressed his support for the two killers, must not be allowed to become spokespeople for the entire Muslim community. He brags that Michael Adebolajo was his disciple.

Chowdary represents the extremist fringe of Islam, who with their comments provoke further violence. His suggestion that many Muslims support the killing of Rigby is totally mistaken.

Muslim community leaders reacted with genuine horror to the killing: They were united in their condemnation. The Association of Islam stated: “These acts have removed the [terrorists] from [the domain of] Islam because there is no grounds for this kind of behaviour [in our religion] -- no grounds for murder.”

Julie Siddiqui of the Islamic Society of Britain was equally outraged: “We want people to know what happened was wrong, and there is nothing in Islam to justify it.”

Shaykh Abdul Qayum, the influential Chief Imam of the East London mosque:added his crucial voice ”We condemn without qualification the horrendous crime committed in Woolwich … The actions of the perpetrators are totally against Islam and the example of the Prophet Muhammad. Today we reaffirm this and stand with those of all faiths and none to oppose this terrible act.” 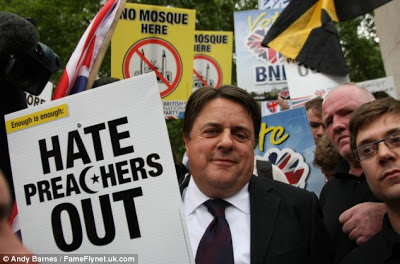 The Imam said this as he stood shoulder to shoulder with many Jewish and Christian leaders, who in an extraordinary show of inter-faith solidarity, joined the Imam and the worshipers for Friday prayers.

Rev. Alan Green, one of these leaders said, “If there are attempts to demonize parts of our community -- particularly the Muslim community -- we will stand together. We will not leave our Muslim brothers and sisters to attempt to defend themselves.”

The most important statement came from the powerful UK Muslim Council: “This was a barbaric act of terror that has no basis in Islam and we condemn this unreservedly. The terrorists have dishonoured our faith.”

Such voices are more important than the rantings of these extremists who are motivated by hatred and are interested only in encouraging further violence. The media should minimize the use of their raving and ranting.

The English Defence League, a far-right group, sought to exploit the killing, by laying a wreath honoring Rigby and organizing "walks of silence" in his memory. Thankfully, the EDL did not add to the violence, but their words and actions, as that of their Scottish counterpart, are hypocritical and exploitative.

They too are extremists who who do not speak for the majority of the citizens of Great Britain, who were sickened by this callous murder. 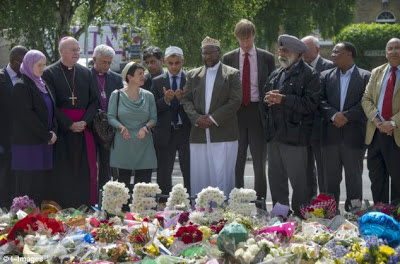 The saner voices of religious leaders need to be listened to because they represent the majority and express the abhorrence of both their faith communities and the wider community in the United Kingdom.

These are the voices that must be broadcast widely, not the rantings of the extremists. Although it will be impossible to silence such extremists entirely. These self-appointed advocates of violence should not be cited as representative of the faith and other communities that they claim to speak on behalf of. They do not.

The killers of Rigby and their legion of supporters should be exposed as totally distorting whatever faith they supposedly represent. Allah, as portrayed in the Qur'an, is peaceful. Jesus Christ also preaches peace. Thus those who invoke their names but advocate violence do not deserve the attention they claim.

It is better to ignore them as much as possible, and instead allow those who properly understand the message of their faith to be heard. Pastors, imams, and rabbis must continue teach their people about peace and living together in brotherly love.

That is the message hat must be broadcast far and wide, not these hate-filled extremist rantings that followed Rigby's killing, and may have contributed to it. Extremists may still enjoy the Internet for a while, since that is hard to curb, but the mainstream media must deny them a pulpit.

Let us pray for peace in our world, perhaps by using this prayer that is widely attributed to St. Francis. I like the version that was delivered by Mother Theresa when she addressed the United Nations in 1985:

Make us worthy Lord to serve our fellow men throughout the world,
who live and die in poverty and hunger.
Give them through our hands, this day, their daily bread
and by our understanding love give peace and joy.