Genesis of a new caliph 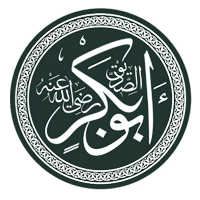 On 29 June 2014, the Islamic State of Iraq and the Levant (ISIL) declared the territories under its control, which straddles the Iraq-Syria border, to be a new caliphate called the Islamic State (IS), and named Abu Bakr al-Baghdadi as the caliph.  A few days later, in a video purported to be of him, Baghdadi declared himself the world leader of Muslims and called on Muslims everywhere to support him.

Perhaps a brief explanation of what a caliph is might be in order before we examine al-Baghdadi and the genesis of his claims.

Caliph (in Arabic:خليفة‎ ḫalīfah/khalīfah) means "successor" -- in this case to the Prophet Muhammad. When Muhammad died in 632 AD, he left no instructions concerning a successor. That created an enormous problem and has led to the major division among Muslims into Sunnis and Shia.

The first four caliphs are known among Sunni Muslims as the Rashidun or "Rightly-Guided Ones." They are Abu Bakr, Umar, Uthman ibn Affan, and Ali. Of these four, only Ali is accepted by the Shia. Sunnis believe that caliphs should be chosen by election or community consensus.


In contrast, Shia Muslims believe that Ali, the son-in-law and cousin of Muhammad, should have replaced Muhammad as caliph and that caliphs were to assume authority through appointment by God rather than being chosen by the people. Thus of the Rashidun they recognize only Ali's caliphate. 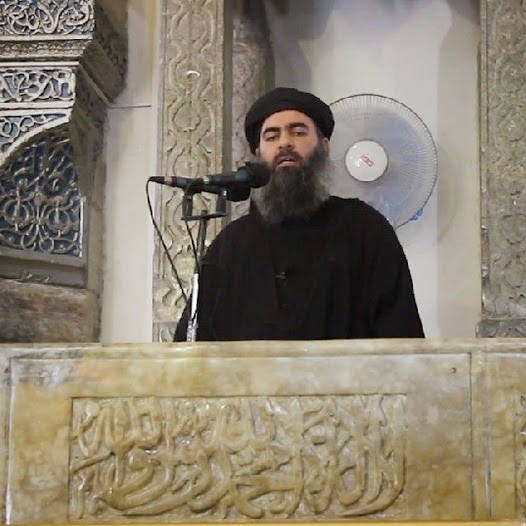 Abu Bakr al-Baghdadi gives a sermon at a mosque in the center of Iraq's second city,
Mosul, according to a video recording posted on the Internet, July 5, 2014.

Caliphs can be both heads of state and spiritual leaders. Islam does not have a separation of mosque and state as do many Western nations. One of the dangers of that is neither mosque nor state can develop fully as they should when their .

Since the turbulent period following Muhammad's death, there have been many caliphs. There is widespread disagreement even today on who is really a caliph, how he should be selected, and what his authority  is. Thus it is hardly surprising that few Muslims outside of  the IS have acknowledged al-Baghdadi as caliph, even if many might wish for a caliphate.

Abu Bakr al-Baghdadi is believed to have been born in 1971 in Samara, Iraq. He was a cleric at the time of the US invasion of Iraq in 2003. He has a masters degree and a PhD degree in Islamic studies. Beyond that not much is known about this reclusive man, who is now called Caliph Ibrahim.

More pertinent to understanding Baghdadi is the time he spent in Afghanistan in the late 1990's, where he worked with Abu Musab al-Zarqawi, who later founded the al-Qaeda group in Iraq after the 2003 invasion.
After Zarqawi's returned to Iraq in the aftermath of 9/11, this group evolved into the Islamic State of Iraq ISI), following Zarqawi's death in 2006. 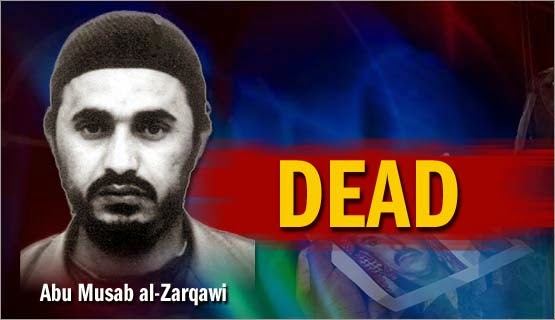 In Afghanistan both men have worked with the Taliban and had close contacts with Osama bin Laden. Both were later prominent players in the Sunni extremist movement in Iraq in its war against Shiism. Bagdadi, in fact, was present at its creation.

Zarqawi had a strained relationship with Ayman al-Zawahri, bin Laden's successor in al-Qaeda. Zawahri had always been skeptical of Zarqawi and his associates, whom he regarded as too sectarian and bloodthirsty, and he had counseled bin Laden not to trust Zarqawi.

Baghdadi remained leader of the ISI until its formal expansion into Syria in 2013, when in April 2013, he announced the formation of the Islamic State of Iraq and the Levant, which is alternatively translated from the Arabic as Islamic State in Iraq and Syria (ISIS). As the leader of ISIS, Baghdadi was in charge of running all ISIS activity in Iraq and Syria as emir, until that office was abolished on 29 June 014.

Early in 2014, Zawahri expelled Baghdadi from al-Qaeda. Baghdadi claims to be caliph, and he aspires to command all of Islam through what is now called the Islamic State. But he is not alone in making such a claim. Mullah Omar, who is leader of the Afghan Taliban, asserts he is the true commander of the faithful. 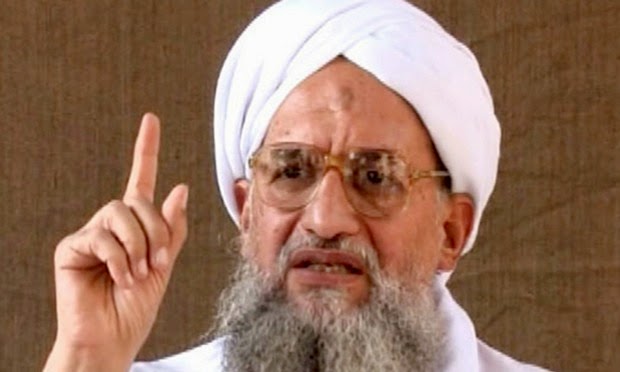 Omar's claim goes back to the 1990s and was vouched for by bin Laden. Baghdadi probably believes he has now surpassed all his rivals. His decision to proclaim himself caliph directly challenges Omar's standing.

Omar is extremely taciturn and keeps himself hidden away n his Pakistani sanctuary near Quetta. He may well simply choose to ignore his rival's pretensions while hailing the successes of the jihad in the Middle East.

How did Baghdadi become caliph? It seems that simply declared himself as such, which is contrary to Sunni and Shia principles. Did God appoint him? Or was he elected? Even if IS did select him, he can hardly claim much support since the IS numbers are small, perhaps 7,000 to 20,000.

The declaration of a caliphate has been heavily criticized by Middle Eastern governments and other jihadist groups, and even Sunni theologians and historians, who might otherwise want to support a fellow Sunni. 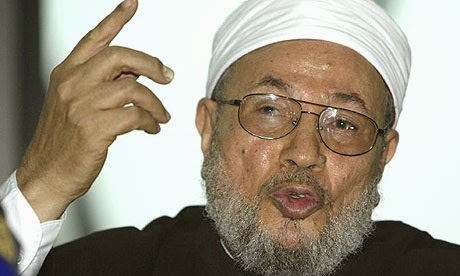 Yusuf al-Qaradawi, the noted Egyptian Sunni theologian, states: "[The] declaration issued by the Islamic State is void under sharia and has dangerous consequences for the Sunnis in Iraq and for the revolt in Syria." He explains that the title of caliph can "only be given by the entire Muslim nation" and not by a single group.

While the word of a  prominent theologian is not the final word on the subject, Thus Westerners should not become too worried about the establishment of the IS. That declaration means very little until the IS can demonstrate effective control of their territory and neighboring countries and the international community recognize it. Such recognition is highly unlikely.

Having briefly traced the genesis of his claim to be caliph, we see that he seems a rather unsavory character who has been rejected by some fellow jihadists. His spiritual qualifications for the office of caliph are dubious and his tenure as head of state may not last very long.