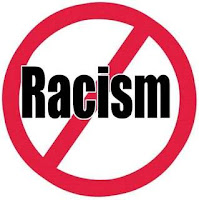 Racism is a system where people are divided based on skin color and appearance. The Merriam-Webster's Dictionary defines it as a belief that race is the primary determinant of human traits and capacities and that racial differences produce an inherent superiority or inferiority of a particular racial group; alternatively, it is the prejudice based on such a belief.

Unfortunately, we continue to support racism as long as we divide people according to race. It is very easy, therefore, to end racism. All we have to do is to stop dividing people according these external features.

From now on we should refuse to call ourselves or others "blacks," "whites," "hispanics" or other race-related names. There is only one race, the human race. All of us belong to one species, Homo sapiens. 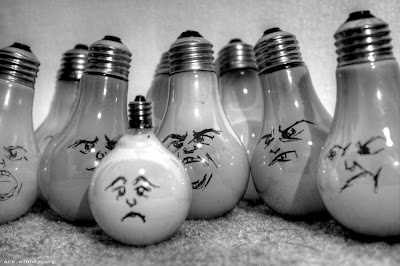 Today many modern anthropologists and biologists view race as an invalid genetic or biological designation. Neither "race" nor "subspecies" are appropriate ways to describe human populations. Race is not a scientific concept, but a social one.

Biology does not explain this concept. The Human Genome Project, the most complete mapping of human DNA to date, indicates that there is no clear genetic basis to what we today define as racial groups.

History, however, does tell us how it developed. The current concept of race only arose in the 17th century. Before that the term was used to describe nations or ethnic groups. The Atlantic slave trade, which I wrote about previously, created an incentive to categorize human groups and provide a justification for slavery. 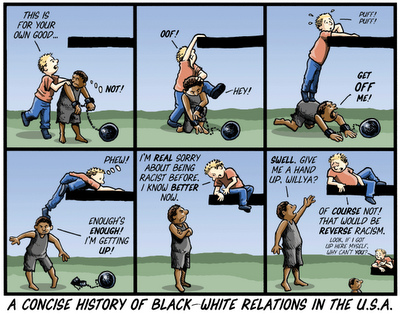 In the United States most people who self-identify as African–American have some European ancestors, while many people who identify as European American have some African or Amerindian ancestors. Since the early history of the US, Amerindians, African–Americans, and European Americans have all been classified as belonging to different races. The consequences are still readily apparent today.

But the criteria for membership in these races diverged in the late 19th century. It was then that increasing numbers of Americans began to consider anyone with even "one drop" of known "black blood" to be black, regardless of appearance. This is not only absurd but it is illegitimate and, perhaps most important, unbiblical.

It is high time that we eliminate the term "race" when we apply it to human populations. The word has other meanings, and is still appropriate in other contexts as when it refers to competitions, such as in the current London Olympics, but otherwise it should be banned. Christians, Jews and Muslims especially should press for its removal from our vocabulary.

The Bible does not use the term "race" at all. It does not discusses the color of people's skins. Thus the Queen of Sheba (2 Chronicles 9:1-12) and the Ethiopian eunuch (Acts 8:26-40) are never described in racial terms. On the contrary, there is not even the slightest suggestion of race as the term is understood today. Ethnicity is emphasized, but not skin color.

Nor should the "Sons of Noah" (Genesis 10) be used to divide the world along racial lines. Rather than separating races, which the Bible never does, the following chart is a portrayal of Noah's descendants that is more consistent with scriptural teaching (although I might quibble about some of the theology behind it). 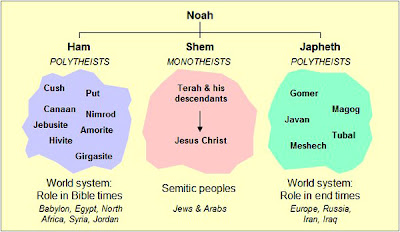 Similarly, the Qur'an does not use racial language to describe people, although such prejudices did develop later among the Arabs for a variety of reasons, especially their conquests and slave trade.

If the Bible and Qur'an do not use such language, why should we do so, especially when we see how the term has been misused in Europe and its colonies, especially South Africa with apartheid, as well as in North America, where people continue to be classified according to racial categories.

One way to end racism is to recognize how it has molded our thinking so that we define ourselves and others largely in racial terms. This helps to explain the latent racism that many people have -- even among people who say that they are not racists. 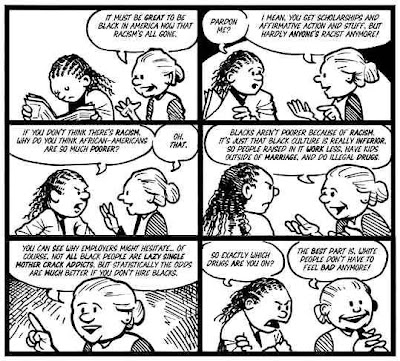 A recent spate of gang-related shootings in Toronto made many people think that "persons of color" were responsible. That may be unfair, but it illustrates a commonly-held perception of crime in North America. This is racist thinking, as is racial profiling and, indeed, any discussions about race.

Why do we continue to use a dubious term such as race that has no basis in biology? There are many ethnic divisions, of course, but these are linguistic and cultural in origin, not biological. When people assert that they can easily distinguish Africans, Asians, and Europeans, as well as many groups within them, they are referring to ethnic differences, not racial ones.

Such ethnic divisions and tribalism can be equally dangerous. Only recently has Europe become sufficiently united to be able to rise above the tribalism that dominated European history for many millennia and has led to innumerable wars. Unfortunately, other continents will need more time to become equally united. 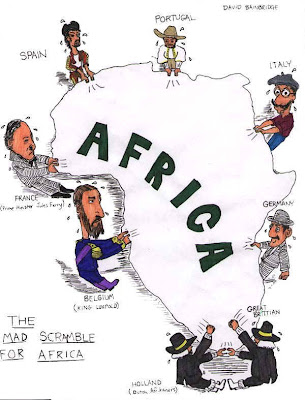 Tribalism is the curse of Africa, but Europeans, because of colonialism, contributed to the problem by drawing the boundaries of many African states which lumped numerous tribes together or divided them among adjacent nations. Ethnicism and tribalism will not disappear any time soon.

Ending racism must become our priority. Of course, there are other divisions of the human species that are objectionable as well: age and sex. Ageism and sexism must also come to an end. We must emphasize the unity of humanity, not the divisions if this is to happen.

Let us stop the discrimination based on these divisions; instead, let us promote our oneness. Above all, we must be motivated by love for our fellow human beings. Is that too much to ask? 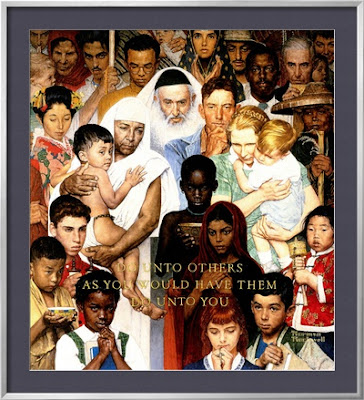