An Open Letter to the President about Lying

“You shall not give false testimony against your neighbor" (Exodus 20:16).

This is an open letter to you that I am also sending to all those who read my blog. You are the reason why I have written so little on my blog. But now I feel compelled to write to you about lying. As your problems continue to mount, I suggest that you should stop lying to others and, above all, to yourself.

I am sorry if it seems that I am piling on you when everyone is dumping on you. But if it seems that lying is only a minor issue, you are wrong. How can people trust you if you lie all the time? That is why I emphasize the commandment forbidding lying so much. Truth telling is a sign of integrity. Instead, we have your tower of lies.

I am hesitant to write this letter. I am writing it not out of vindictive spite but because I am concerned about your great country and its rich promise. I am concerned for my grandchildren who live in the US. I don't want to see them suffer as a result of your presidency.

Let me begin with a story, one that you probably know very well. It's a story that goes back to the very beginning of American history. In fact, it goes back even before the US began. 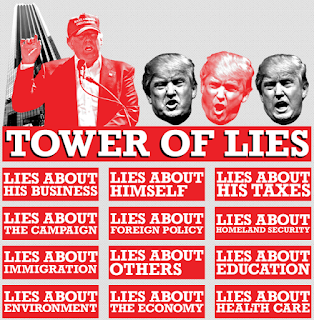 To the regret of many American parents, the story that the first American president, George Washington, once chopped down his father’s favorite cherry tree is, unfortunately, a myth, but the story is important, nonetheless. It's the moral that counts.

The story goes that when he was about six years old when he was given a hatchet that he enthusiastically used to chop at just about anything in sight. One morning, he even chopped a cherry tree, eventually cutting it down. When confronted about it by his father, George hesitated but told his father, "I cannot tell a lie."

He admitted to the crime. Rather than punishing George for chopping down the tree, his father said that his son’s honesty was worth more than a thousand trees. It’s a lesson in integrity that shows one of Washington’s many supposed virtues.

Many parents have used this story to teach their children about the meaning of integrity and the importance of telling the truth. This lesson is especially crucial today when you and the former FBI Director have accused each other of being liars. That was then, this is now! 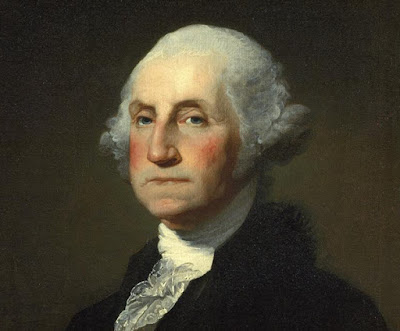 I have purposely written little on my blog recently largely because of your eccentricities. I prefer not to use your name in my blog. That is why, without apology, I omitted your name at the beginning of this letter. Eccentricity is a polite way of describing you. More bluntly, you drive me and countless other people around the world crazy, whether through your speeches, your behavior, and your tweets.

I have studiously avoided writing about you for many months. This time I am motivated by a concern for a new generation of children who may be led to believe that your behavior is normal. Let me inform you that lying is never appropriate behavior for anyone, much less a president.

The recent drama surrounding the firing of FBI Director James Comey has brought the issue of your constant lying to the fore once again. Both of you have accused each other of lying. I know whom I believe is telling the truth. Unfortunately, it isn't you. Let me warn you: if you continue to lie when you are asked to testify under oath, that will be one more item on the growing list of possible articles of impeachment.

I am not interested in the political and legal storms that you have raised ever since you became president but by your immoral behavior. You are someone who has no regard for God or any other human being. Your concern is only for yourself. You are interested only in increasing your own wealth and enlarging your own brand.

Your outrageous public comments and behavior make you totally unfit for any public office, much less the presidency. Even in your brief term thus far, you have already been rated as the worst American president of all time. Yes, you are indeed number one! First on that list of infamy! That speaks volumes, considering all the incompetents and criminals whose names are also on that list. 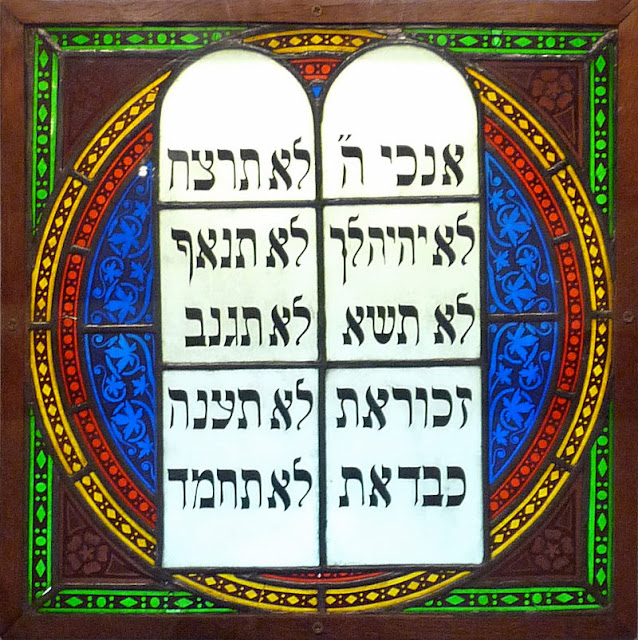 As president, you have revealed your disregard for God and others, especially when I measure your behavior by the standard of the Ten Commandments as recorded in Exodus 20: 2-17 (NIV). For those, like you, who may not be as familiar with these commandments, I have included them here.

The first four focus on our relationship with God. These are prefaced by God's reminder that he saved his people: "I am the Lord your God, who brought you out of Egypt, out of the land of slavery." Then follow these four commandments:

I. “You shall have no other gods before me.
II.“You shall not make for yourself an image in the form of anything in heaven above or on the earth beneath or in the waters below. You shall not bow down to them or worship them; for I, the Lord your God, am a jealous God, punishing the children for the sin of the parents to the third and fourth generation of those who hate me, but showing love to a thousand generations of those who love me and keep my commandments.
III. “You shall not misuse the name of the Lord your God, for the Lord will not hold anyone guiltless who misuses his name.
IV. “Remember the Sabbath day by keeping it holy.  Six days you shall labor and do all your work,  but the seventh day is a sabbath to the Lord your God. On it you shall not do any work, neither you, nor your son or daughter, nor your male or female servant, nor your animals, nor any foreigner residing in your towns. For in six days the Lord made the heavens and the earth, the sea, and all that is in them, but he rested on the seventh day. Therefore the Lord blessed the Sabbath day and made it holy.

No one can keep all ten commandments perfectly, but that is not the point. The commandments teach us both how far we fall short of God's standard and (just as important!) how we must live in thankfulness for his salvation. That was the context in which the people of Israel lived.  Reading these commandments or (more likely for the Israelites) hearing them read would have been a constant reminder of their shortcomings and how they could thank him for his salvation.

You seem to pay little or no attention to either these four commandments or to the second set that focuses on our relations with our fellow human beings. For your sake again, since you don't seem to know the Bible very well. I also list these commandments:

You seemingly don't care about any of these commandments, much less the God who gave them. You worship money and power. Your name adorns buildings all over the world. You swear. And you are not known to attend church regularly, if at all. 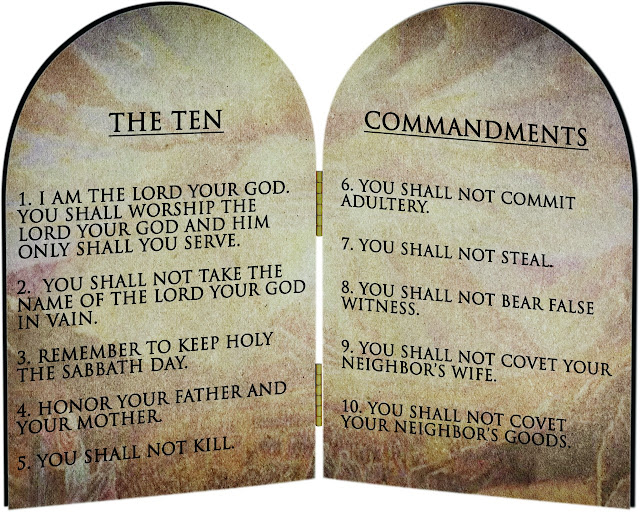 The first four commandments deal with God. In response, you demonstrate your disregard for him. The next six commandments are immediately relevant to us when you show a total disregard for others and therefore for us, for all Americans, and for the rest of the world. We are your neighbors. You don't care about us at all. You care only for yourself.

Among other things, you are a womanizer, a thief, and an inveterate liar. And your greed is well known. Many other people all over the world behave this way, but they are not the president. As president, you are supposed to set a good example to your nation, but you don't.

Other presidents have been equally guilty of transgressing these commandments, but you as president have shown a blatant disregard for everyone, even God. Hence my concern for a younger generation who have you as their example: a president who lies so frequently and blatantly that I doubt you know what the truth is. For you, the truth is whatever you say it is.

I pity parents today. Earlier generations of parents knew the truth. And they knew the difference between the truth and a lie. They had the famous example of George Washington even if it was a myth. But that was then, this is now. Today you are the president. Now you must set an example for your nation. It saddens me to say this: some example you are!

Is it too much to expect you to change? To start telling the truth? I rather doubt it! But God is all-powerful. He can change hearts, yours included!