How could they do that? Some reflections on the final report of the Truth and Reconciliation Commission

(This post will be the final one for a while because I need a break in order to do some work around the house. I hope to return as soon as possible so I can provide my insights on what is happening in the world today.) 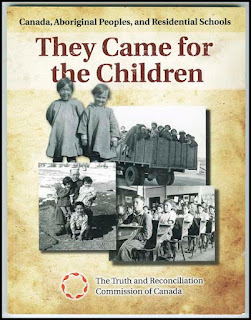 By now most Canadians have heard about the six-volume report  of the Truth and Reconciliation Commission, which was set up to investigate human rights abuses in the Indian residential school system.

However, unlike similar commissions in other countries, this one was not motivated by civil war, internal unrest or dictatorship, but by the treatment of First Nations children and their attempted assimilation at these schools.

In addition, many children attended day schools. The Indian Act in 1876 had made the education of First Nations children compulsory, and thus residential schools were the only option for some of them. About 150,000 children attended these schools in total. The last school closed in 1996.

The phrase that was often used over the years to describe the purpose of these schools was to "kill the Indian in the child." This unfortunate phrase has led to many to use the term "cultural genocide" as the TRC report also does. This does not mean genocide in the technical sense, but rather the forcible assimilation of the native population who were widely regarded as primitive pagans. 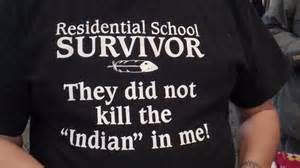 This policy was implemented by forcibly removing aboriginal children from their families, depriving them of their ancestral languages, and even through sterilization. The physical and sexual abuse that occurred was a natural -- if unwelcome -- development.

Today we may and indeed should disagree with the policy to "kill the Indian in the child" as racist, but it was part and parcel of the "Doctrine of Discovery." This doctrine was based on a papal bull in 1493 that was later used to justify European expansion in the Americas (as well as western expansion by the United States).

I object to the term "cultural genocide" since it implies that that this policy was intended solely to destroy the native population, one easily overlooks the other purpose which was to educate aboriginal children so that they could read and write and were thus able to function in the larger Canadian society.

What concerns me, especially as a Christian believer, now that this commission has concluded, is that the Christian churches have received such a bad rap. The press has for many years, as the result of previous reports, falsely portrayed (or at least implied) the staff of these residential schools as sadistic perverts who physically and sexually abused the children in their care.

The TRC report again minces no words in condemning the atrocities perpetrated at these schools. Indeed, there is no excuse for such behavior, which was practiced by some staff and even a few students. 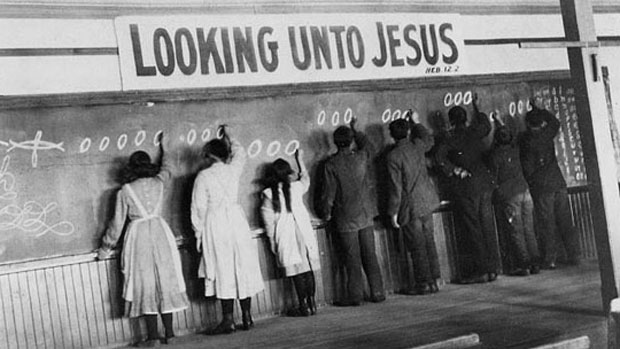 While some staff may have abused the children, most did not. Many nuns and other staff were sincere people who loved children and teaching,  They were loving Christian men and women who would not deliberately have abused anyone, let alone a child.

That corporal punishment was frequently used to discipline children was typical for their time. Do not forget that the strap was not outlawed in Canada until 2004. The city of Toronto was a pioneer in the abolition of corporal punishment in 1971. In most other Canadian municipalities, the strap continued to be used until the 1990s.

Of course, there is no excuse for sexual abuse. Yet the sexual abuse of women is still practiced in the RCMP and the Canadian military, as recent media reports testify. That such behavior is tolerated at all today is shocking and unacceptable.

The intentions of the staff in residential schools were generally noble, even if the disciplinary methods they used are unacceptable by contemporary standards, and therefore we should be careful about judging them too harshly for that.

Similarly, we must not immediately condemn them for their acceptance of European superiority, as odious as that idea may be to us today. Rather, their ideas and practices must first be understood in terms of their age. 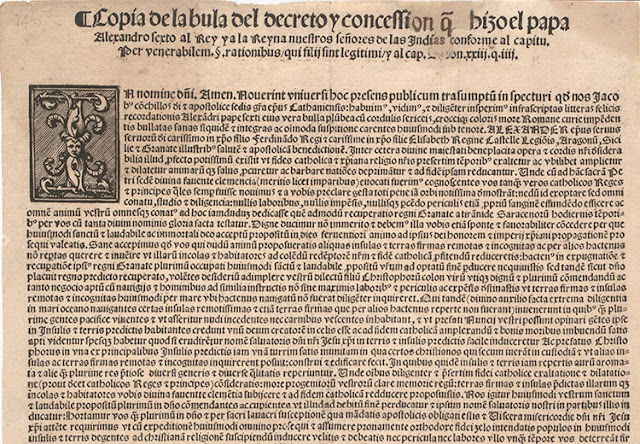 The Christian churches involved have previously apologized for their part in what had happened in the residential schools. The Anglican church did so already in 1993 in the person of Archbishop Michael Peers:

The United Church of Canada first issued an apology in 1986 that was addressed to the First Nations, although it did not directly refer to the residential schools. It issued another apology in 1998 in which the Moderator, Rev. Bill Phipps, spoke on behalf of the General Council:


As Moderator of The United Church of Canada, I wish to speak the words that many people have wanted to hear for a very long time. On behalf of The United Church of Canada, I apologize for the pain and suffering that our church's involvement in the Indian Residential School system has caused. We are aware of some of the damage that this cruel and ill-conceived system of assimilation has perpetrated on Canada's First Nations peoples. For this we are truly and most humbly sorry.

The Vatican issued an expression of sorrow in 2009, though not yet the apology that the TRC in its report has asked for from the Pope (PM Stephen Harper was supposed to ask for that this week):


His Holiness [i.e. the Pope] recalled that since the earliest days of her presence in Canada, the Church, particularly through her missionary personnel, has closely accompanied the indigenous peoples. Given the sufferings that some indigenous children experienced in the Canadian Residential School system, the Holy Father expressed his sorrow at the anguish caused by the deplorable conduct of some members of the Church and he offered his sympathy and prayerful solidarity. His Holiness emphasized that acts of abuse cannot be tolerated in society. He prayed that all those affected would experience healing, and he encouraged First Nations Peoples to continue to move forward with renewed hope. 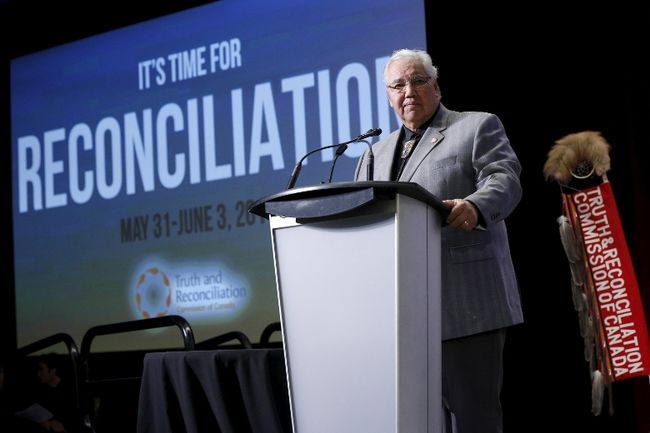 These apologies were not all fully accepted by the First Nations people. The TRC makes 94 recommendations, including the apology from the Catholic Church. Central in these recommendations is the necessity of educating Canadians about what happened in the residential schools. It should become a part of the curriculum of all schools at all levels.

My hope is that this report not be put on a shelf to gather dust as has happened to previous reports. All Canadians need to learn the truth about these schools. But they also take part in the reconciliation process. Much work is required for reconciliation.

Among other things, Canadians collectively need to accept full responsibility for what happened at the residential schools. But that does not mean that all the staff at these schools need to be blamed for reasons that I have already outlined. They were children of their time. That does not exonerate them, but it does help us to understand why these Christian men and women did what they did. Not all of them had evil intentions; on the contrary, many were good people.

Nevertheless, all non-aboriginal Canadians must confess their involvement, even if very indirectly. Collectively we must share responsibility for what Canada at that time -- and until quite recently -- did to the aboriginal children at the residential schools. Only then will reconciliation be possible. 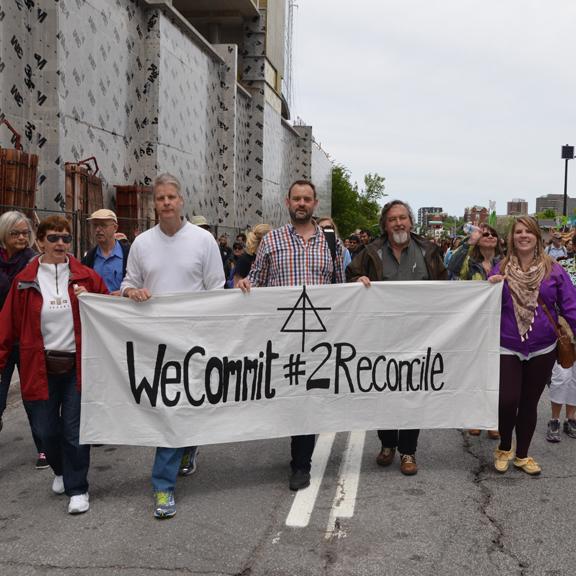