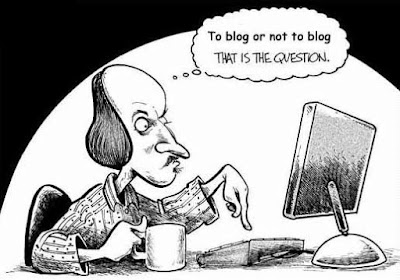 I'm back. Sort of. Blogging that is. Like Hamlet, I have pondered this existential question and decided to blog again, even if more intermittently than in the past.

Let me explain what happened and why I am beginning to blog again after a break of almost three months. It's been a long time for me as well, but there are many valid reasons and there are also some confessions.

About these confessions, don't expect anything prurient. My reasons are practical (at least for me), yet I owe everyone an explanation for my absence for these many months.

If you have missed receiving any new posts recently, my apology for that loss. If you did't, I apologize as well. Maybe I can earn your interest this time around.

Blogging is a personal experience. The postings are my own reflections on what is happening in the world, but they are also ones that I want to share with others, otherwise I would not write them. Yet blogging has created some problems for me. Thus let me begin with a few personal confessions.

First of all, I am getting older. Even though aging is a chronic condition that afflicts each and every one of us, I now realize that it is afflicting me more intensely every year. The list of my infirmities is growing. Walking has become a challenge because of back problems, but sitting behind a computer is also difficult. Moreover, my eyes are progressively clouding over, although surgery can correct that.

So I needed a break to give my body time to heal. That healing as been much slower than I expected. And thus I am back to blogging, albeit cautiously. My previous schedule of weekly postings has slowly but surely been diminishing since I started blogging about six years ago.

Both my back and my eyes have made it a challenge to keep up this schedule. Even now, it is difficult for me to sit in front of the computer for extended periods of time. This is frustrating for me. Even this post is more onerous than previous ones over the years.

The total number of pageviews over that period is approaching 600,000. One post has attracted about 72,000 pageviews, but most garner only a few hundred views each. I typically have had an average of approximately 10,000 views per month. That is still how many I receive per month after being absent for so many months. Evidently, there is interest in my blog. Enough to encourage me to take up my pen, er computer, and continue blogging. 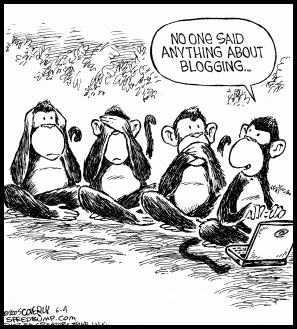 My second confession is political. I confess my disdain for Trump. I refuse to dignify him with the title of "President." He may have been properly elected (although that system needs a major overhaul), and thus earned this title, but in my heart I refuse to acknowledge him as such. He is not MY president. I am a Canadian, thus this is true of me by definition. But I share my disdain for Trump with many Americans who also make this claim, as was evident on Presidents' Day.

Trump is perhaps the primary reason for my absence from blogging. I found it too difficult for me to write every week and avoid discussing this man. After his inauguration, my problem only became worse. I  have previously referred to him as "He whose name shall never be used in my house!"

That gives you some idea what I think of him. I did not want to spend the next few months irritated by him nor have comments irritate others the same way. This break was one way of protesting the current scandal of American politics. My silence has allowed me to reflect on what is happening. America has become a pigsty, one that I don't want to wallow in it any longer.

I am not afraid to speak out publicly against Trump and his administration. The worst they could do is to refuse me entry to Trumpland. This would be a serious loss for me because some of my children and grandchildren live there, and I have many friends there as well. But I refuse to sully my mind every day by describing what is happening in Trumpland. You can read that yourself in your newspaper of choice.

A well-known Dutch theologian wrote a book some decades ago with the title (translated), Politics is everything, but not everything is politics. He meant to say that politics influences every part of life but it is not the most important thing in life. In the Trump era it is easy to regard politics more important than it is. 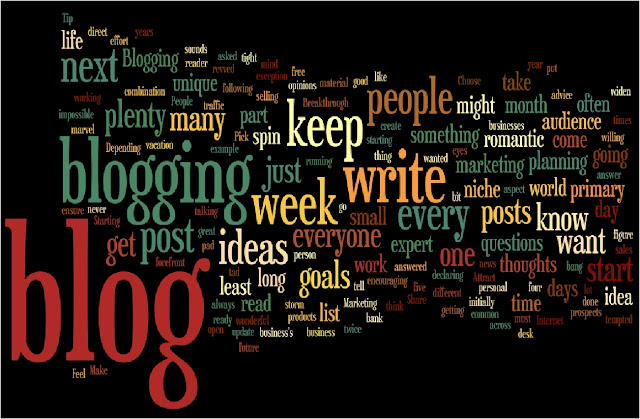 For a few weeks I wanted to step back and reassess what I was doing in this blog. Aside from Trump, I discovered that I was devoting too much time and space to politics in general, and drifting away from the role that religion plays in life, which is the central focus of my blog.

My most popular posts are not intentionally political. Climate change, has generated the most attention of my readers. This topic certainly has strong political aspects but it is not inherently political. It is, however, a religious topic since it touches on our view of the world and the place of human beings in the world.

Have we as human beings contributed to climate change? Our answer to that question is at heart a religious one. Religion, as I define it, deals with more than the existence of God or of many gods. It also deals with this world and how we perceive our role in it.

In the next few weeks and months, I hope to concentrate more on the role of religion in life, not just in the private sphere, where it has been relegated by secularism, but also in the public arena. That is where we live out our lives and interact with each other. This is where we express our faith. It is also where our hopes and our fears come to the surface.

In my future posts I also intend to explain certain subjects that interest me and, I hope, you as well. Things that I do not fully understand, and thus want to clarify, if only for myself. This too is part of What in the World. I could turn the title of my blog into a question: "What in the World Is . . . ?" 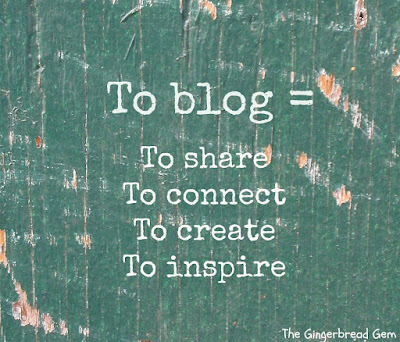 So I intend to veer away from the politics of Trumpland, but not necessarily politics as such. There is much that is happening in the world that has not (so far) fallen victim to Trumpism. That I will emphasize, rather than the excesses of you know who.

I hope that this confession helps to explain why I have not posted anything for several months. Health concerns are only part of the story; Trump also plays a significant role.  I want to purge my soul of that awful man as much as possible. These months have been a catharsis for me.

So with some fear and trepidation I hope to return to blogging with a degree of regularity. Health issues will continue to restrain me, but my intention is to write as much as I can, but at the same time ignore Trump. The rest of the world cannot ignore him. but I will as much as possible for the sake of my sanity.

Confession, it is said, is good for the soul. If so, that is yet another step to in this cleansing process. I have bared my soul a bit. Please encourage me as I open a new page of this blog. I need to know that I am doing what you want as well. We need to encourage each other in a world that has seemingly become crazy. 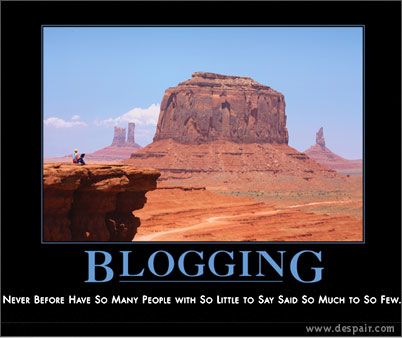 This post is being published on the day that my father would have turned 97. Tomorrow marks the tenth anniversary of his death. I dedicate this post in his memory.