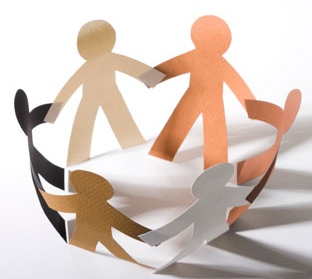 What is most important in religion: belief, behavior or belonging? This question was prompted by an article in the Toronto Star by Dow Marmur, one of Toronto's leading rabbis. He argues that belonging should be primary.

Marmur observes that different religious traditions emphasize different priorities. He associates belief with Christianity  belief, and behavior with Judaism and Islam, Christians, according to him, "belong in order to be confirmed in their faith, Jews and perhaps Muslims, on the other hand, give priority to behaving, assuming that actions lead to convictions,"

But today, Marmur insists, neither belief nor behavior seems to be the main reason for membership in a religious community. "Particularly the young," he explains, "often say that their beliefs need not be informed by official doctrine and that their behaviour reflects their personal convictions and isn't governed by social conformity or archaic rules."

Instead, belonging more than belief or behavior leads to membership. He adds that "even if their beliefs are shaky and their behaviour inconsistent, people may still want to belong to a religious community. The way beliefs and behaviour are articulated is secondary to the need to be recognized and appreciated".

Marmur, without intending to do so directly, may have put his finger on why many churches today are losing members. My own denomination, I sadly admit, has also declined in the last few decades. These churches have not met the needs of people, especially their need to belong. 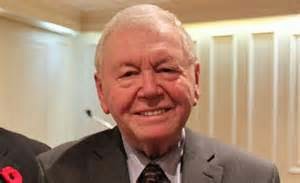 The need to belong, which according to Marmusr, stems from loneliness and anomie, is more important than beliefs and behavior. This is true especially in cities, where religious congregations can alleviate the sense of being lost in the world.

I would like to go further than Marmur, whose focus is especially on Judaism, by arguing that churches have declined in part because they no longer meet the need for belonging for urban people,

In cities there is indeed a lot of loneliness, but there are also many opportunities for belonging that did not exist in the rural communities where many denominations traditionally had their roots and the majority of their churches. Years ago, when rural people moved to the cities, they continued to maintain their need for belonging in the churches of their youth.

Now that has changed. Young people, especially, no longer have their need for belonging met in churches which focus largely on beliefs and talk about money much of the time. Doctrines mean little or nothing to the younger generation. Even the older people can be turned off by doctrines that seem dry as dust. While debates about creation and evolution, for example, that may still stir their parents, are irrelevant for the young.

If churches want to grow again, they must address the need to belong that people have. They must become communities where belonging is emphasized and not just beliefs or behavior. The old strictures against premarital sex, to give another example, are meaningless for many people today.

A pastor friend of mine once told me that not one of the couples he married over the years was still virgin at the time. Times change. If churches do not adapt they will not become places where people feel they can belong. 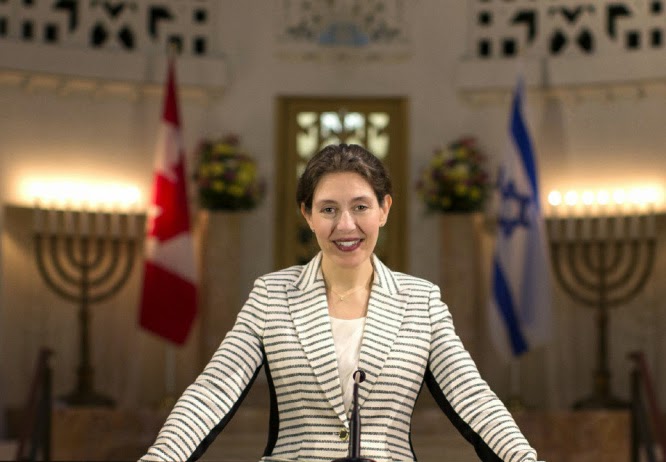 Rabbi Yael Splansky, who was acting senior rabbi, is now officially in charge at the Holy Blossom Temple. For the first time in Toronto's history, a woman was officially named as the senior rabbi at a major, large synagogue. She is one of the rabbis Rabbi Marmur mentions.

Marmur gives the example of two new rabbis , both women, that he helped to install who have the gift of making people feel appreciated. He adds, "they don't tell them what to believe and they don't make overt demands on their behaviour. They motivate them to believe and behave  by giving them a strong sense of belonging."

This is what must happen in churches as well. Churches, especially their leaders, must also cultivate a strong sense of belonging, both in the cities as well as in the rural areas.

Today people find other ways to alleviate their loneliness, although sometimes that is no more than in a neighborhood bar. Churches should present themselves as alternatives, but that is only possible when they make a concerted effort to make belonging a priority.

Churches must recognize the need of people to be recognized and appreciated and deal with that need. Only then will they feel that they belong. 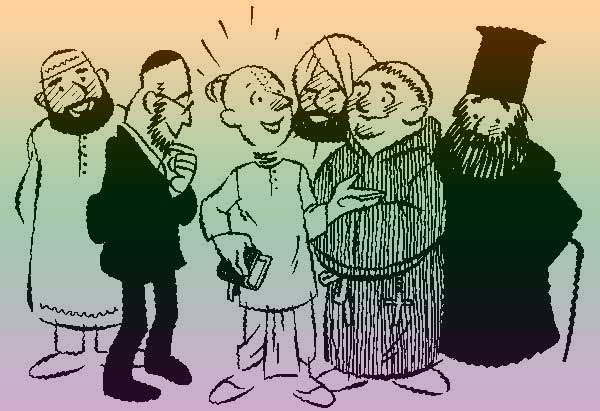 The literature dealing with religion and belonging often discusses `believing without belonging.` That is a different issue and refers largely to attendance.

What I mean by belonging is a feeling of being important. That lies at the heart of bringing people into the church and keeping them there. That is how churches grow.

People go to church because of their need to belong. I experienced that may years ago when Dutch immigrants attended my local church, even though they had gone to other churches or no church at all in the old country. They felt the need for fellowship with other Dutch people, but at a deeper level even the need to belong. They were new to Canada and had not formed any new bonds yet that gave them that feeling.

Belonging is more that just church attendance, but it involves a deep-felt awareness that one is where one belongs, at  home in other words, The church should be more than God`s house; it is where we belong.

Home is the place where the heart is. It is the tie of blessed steel that binds people together and ultimately with God. It is where we belong. 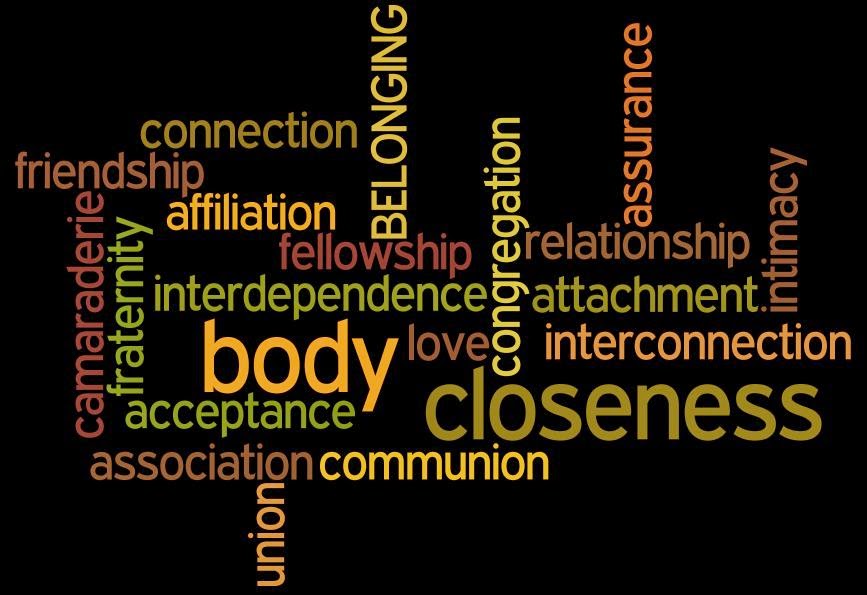 Beliefs and behavior have a place in the church, but the priority belongs to belonging. Rabbi Marmur has taught a valuable lesson to many people, regardless of their faith. The same principles hold for every religion. It does not matter whether people are Jews, Christians or Muslims. All have the same need to belong.

Religion involves more than just a set of beliefs or behavior, but it addresses the basic need to belong that God has created in every person. Those who disparage religion have not yet experienced that sense of belonging that can exist whether in a synagogue, church or mosque.

It can also exist outside of these houses of worship, since even atheists, as I have discussed earlier elsewhere, are religious without being aware of it. Every person has the need to belong. Religion meets that need.

That need can be met in many other ways as well, but at at heart it is a religious need. That is how God created people. Ultimately everyone has a need for God, even they may not know it, much less acknowledge it. Every one has a need to belong.