This is my first post for several weeks because I have been busy around the house with repairs, etc.  I intend to post regularly again, especially with the forthcoming federal election in Canada. Politics and faith are always important issues during elections. Today I want to deal with sports and faith. 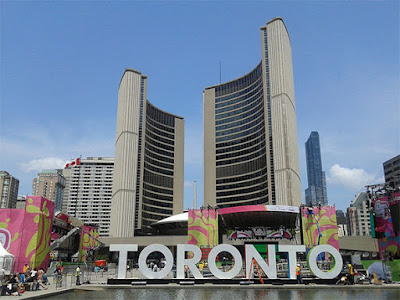 Euphoria is the best way to describe the mood of the people of Toronto after the PanAmerican Games ended. Many were giddy with delight. Canadians had won a record number of medals, especially gold. The closing ceremony was spectacular. Hard on the heels of all this, there have been suggestions that Toronto submit a bid for the Olympics Games in 2024.

"What a Blast!" was the headline in The Toronto Star the day after the Games were over. It was a blast, and most Torontonians thought so too. They flocked to the venues. More than one million tickets were sold. Some, such as the opening and closing ceremonies, were quite expensive, but people willingly shelled out the money.

Toronto is a city that loves sports. It has several teams that have had a mixed success over the years, yet Torontonians have continued to flock to see their teams play during the season, in spite of their mediocre records.

The last time the Maple Leafs won the Stanley Cup was in 1967, long before any members of the current team were born. The Raptors in their history have never moved beyond the semi-finals. The Argonauts are a CFL team that provides employment for football players who are not good enough for the NFL. The most successful franchise has been the Blue Jays who have won the World Series twice (1993, 1992).

The euphoria stems in part from the lackluster performance of Toronto's sports teams, which function as Canada's as well (except for some cities that have NHL or CFL teams). Thus when the largest number of Canadian athletes ever sent to a multi-national sporting event, a total of 723 who competed in 36 sports.

These athletes were the best that Canada has produced in many years and thus it did not surprise many Canadians that Canada won a total of 217 medals: 78 gold, 69 silver and 70 bronze. In the first few days of the Games, Canada was in first place in the medal count, but after the first week the US took the lead. 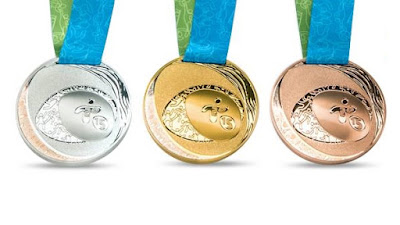 The goal for Canada had been to end up in the top two, and in that they succeeded, but the glory of the medal haul was tarnished somewhat by the realization that the US, which placed first, had sent their B team, Never-theless, Canada's medals were well deserved by a nation that has only as one-tenth of the population of the US.

The medal goal for Olympics will have to be reduced, since Canada has never won one more than 26 medals in anyone Game, and that was in the Winter Games that were played at home in Vancouver in 2010. Canada's medals at the Summer Games reached a high of 44 in Los Angeles in 1984 when Canada sent a record of 407 athletes. The average number of medals for Canada at all the Olympic Games combined is less that 9 while the average number of gold medals has never reached higher than 2.5.

Before Toronto, Canada had never won more than 196 medals at the PanAm Games with an average of less than 113. The increased medals total at the PanAm Games is due to the fact that at of only 41 nations were represented in Toronto instead of the 88 that participated at Sochi.

While I do not want to put a damper on the euphoria, these statistics illustrate that while Canada is a large fish in a small pond at the PanAm Games, it is a minnow in the larger pond of the Olympics, Canadians excel at many sports, especially winter sports, but the competion at the Olympics is brutal and thus Canada is unlikely to win many medals.

One reason for Canada's increased medal count this year, aside from being the host country, was the "Own the Podium" program that was inspired by the failure of Canada to win any gold medals at the first two Olympic Games that were hosted in Canada, in Montreal (1976) and Calgary (1988).

The success of the program was evident in Vancouver in 2010, where Canada won 14 gold medals, which is the most that Canada has ever achieved. In the next Olympics, however, there is little chance that Canada will win that many gold medals even after Toronto. 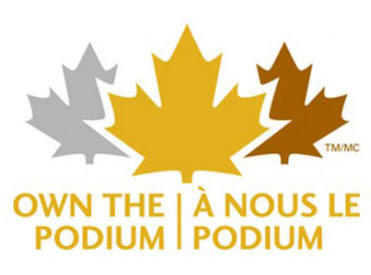 The euphoria is already subsiding. Toronto is faced with gridlock almost on a daily basis, but the people of Toronto are happy that that problem did not get much worse during the Games when one lane of many major highways were reserved for the athletes, officials, taxis, buses and vehicles carrying three or more people. In fact, there are already proposals to convert these HOV lanes into toll roads in order to generate more funds.

As a Toronto resident, I shared the euphoria, yet I have some questions that I want to share. First, how much will this event eventually cost when all the bills are in?

The total cost of the 2015 Pan American Games in Toronto will be more than C$2.5-billion, roughly a billion more than the event’s organizing committee originally budgeted for. The increase is largely due to a series of projects, including a new waterfront district and a CFLstadium that the Ontario government built as part of the Games. Other sports facilities outside of Toronto were paid for by the province as well.

The province also helped to pay for the athletes'village that will be turned into condominiums, social housing and dormitories for students. It contributed as well to the cost for security, which turned out to be much higher than previously estimated. The total bill has still not yet been presented and may exceed 2,5 billion by far.

There was also money that was wasted. The Toronto Star cited the cost of washing rental vehicles before they were used for the Games. Some salaries and bonuses were deemed excessive as well. But that is small potatoes, as the saying goes. 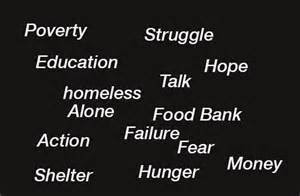 There is a more fundamental question that I want to raise as well. What do these Games say about our sense of priorities as a society? Governments at all levels claim that they do not have the resources to pay for many much-needed services, yet when these Games came along, the purse strings were opened and money did become available.

A similar phenomenon can be noted in the run-up to elections. Politicians know how to find the necessary funds if it can help them gain power or retain it. Sports are popular and thus a vote-getter.

As I have stated previously in this blog, sports are a religion today. Are our priorities so skewed that we cannot properly provide for the poor and pay for the resettlement of refugees, to give just two examples, yet we can find billions for sports?

Why do governments lay off people in order to balance budgets, but can construct temples, aka stadiums, for the delight of those who can afford the price of the tickets. Like every religion, sports also need money to survive. But in this case, the funds come from the public purse.

Euphoria is fine, but let it be based on something tangible. The medals may be impressive for the athletes. Many worked hard to earn them. But I contend that the money that is used to fund sports could better be used for other purposes such as alleviating poverty. If that would happen, then Torontonians and indeed all Canadians could really celebrate! 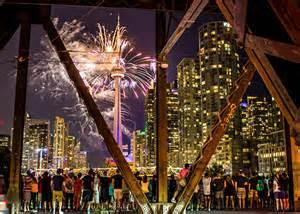 P.S. Toronto should not bid for the 2024 Olympics, which are estimated to cost at least C$17 billion. The poor cannot afford it!
1 comment: