Year of the Dragon

For example, if a baby was born after the Chinese New Year Day in January 2012, then its animal sign is the Rabbit, not Dragon, because the birthday is before the Start of Spring. In the China's time zone, the Start of Spring this year is on February 4. This may sound confusing, and it is for many people, myself included.

I know very little about this system, but do want to share the little that I have learned about it. In Africa, where I am at the moment the Chinese new year is not very important, but in many parts of the world it is because of the growing influence of China on the world stage, and the increasing pervasiveness of Chinese culture. Chinese people can be found everywhere.

Toronto, where I live most of the year, has many China towns to accommodate a burgeoning Chinese population. In Africa, there are now an increasing numbers of Chinese working here, and thus the Chinese new year will become more important here too as time goes on. 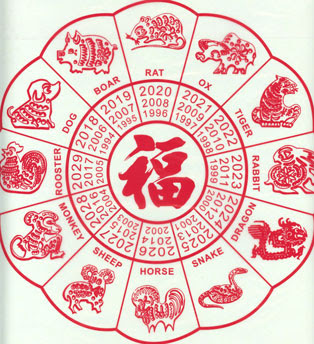 According to the Chinese zodiac, 2012 is the Year of the Dragon, which began on January 23, 2012 and ends on February 9, 2013. The dragon is the fifth sign of the Chinese zodiac, which consists of 12 animal signs. The dragon is a mythical and legendary creature. In ancient China, the celestial dragon represented both the emperor and power. Today, it is the ultimate auspicious symbol signifying success and happiness.


The year 2012 is the 4709th Chinese year. The Chinese believe that the first king of China was the Yellow King (who was not the first emperor of China). He became king in 2697 BC, and therefore China entered the 4709th year on January 23, 2012 (although some people contend this is the 4710th year).

In all stories about Chinese dragons, they come from the sky, which means heaven in China. The image of dragon is blurred, misty, mystic, occulted, noble and untouchable. For China, it is the symbol of power from heaven. The Chinese emperor was considered the son of heaven. An emperor alone has the authority to send a command to dragons. 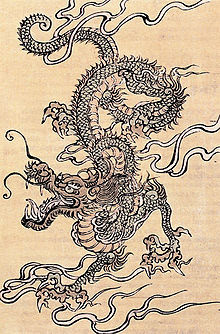 One Chinese story mentions an emperor who killed a dragon in his dream. After 581 AD, emperors in China began to wear imperial robes with dragon symbols. During the Ching Dynasty (1644-1911 AD), the dragon can be seen everywhere on the roofs, doors, pillars, bridges, utensils in the forbidden city. The most powerful dragon is the five-clawed dragon. It appears only on the yellow imperial robe. Because of this, the dragon is one of most auspicious animals in China.

The dragon is the only mythological creature in the Chinese zodiac; it epitomizes yang (male/warm) energy. Those born in the year of the dragon are considered to be lively people who are straight to the point, proud, full of enthusiasm and possess a great passion for life. They are also dynamic and stand out in a crowd, since they are flamboyant and tend to leave a blazing trail behind them, igniting passion in some but scorching others. Dragons are profoundly loyal to family and friends, and think nothing of laying their lives down to protect them. Although sincere and honest, dragons are known to act first, think later and suffer as a result.

Dragons also can never keep their mouths shut, indulge in idle gossip and tend to believe they can take on just about anything. They can be eccentric and egotistical, demanding others to laugh at their jokes or laud that their actions. Intelligent and charismatic, but the dragon seldom applies its wisdom carefully and chooses to flirt with imagined grandeur instead.

There are many more descriptions of people born in the year of the dragon; all of them assume that these people will resemble dragons in character and temperament. This is as likely, in my opinion, as the signs of the zodiac in the West are said to determine the future of those who are born under that sign.

Personally, I am not a believer in astrology. Our fates are not determined by the stars or by animal signs. God alone determines the future of each and everyone of us. Our future is in God's hands, and is not written in the stars. We may perhaps play with these various types of astrology, as long as we do not take them too seriously. My comments may offend those who do believe in astrology; if so, I am sorry, but I disagree.

The year of the dragon is important for many Chinese or for those who share the Chinese heritage, and we should not denigrate them in any way. On the contrary, we must respect their beliefs, even if we disagree. I do not ridicule people who consult horoscopes either, even though I never do so myself. 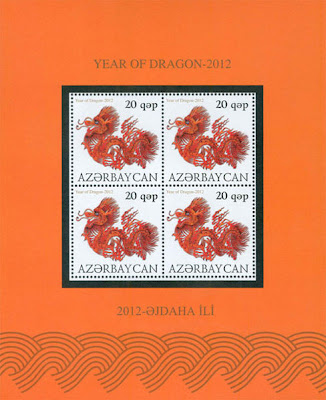 Stamps of Azerbaijan commemorating the Year of the Dragon

Do you want to know what's in store for 2012? Who will win the US election? Will the eurozone implode? China's feng shui masters tackle some of these issues with their predictions for the Year of the Dragon.

Many Chinese take such predictions seriously and adjust their lives accordingly. Feng shui, the ancient study of the forces of chi, or life energy, is a daily part of life in the Chinese world. If they want to build a house or renovate it, they will consult experts in feng shui. 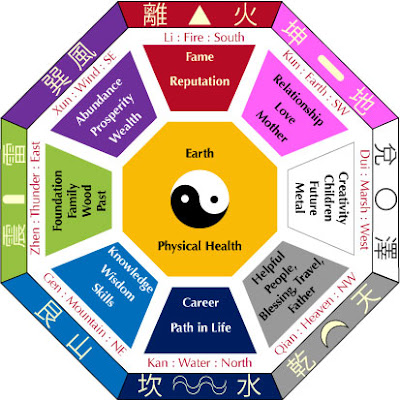 Chinese astrologers have already predicted that the Year of the Dragon will bring natural disasters and financial volatility, especially to crisis-hit Europe. "The world economy will be unstable in the Year of the Dragon, because the economies in Europe and the US are still suffering from the effects of the recession," Hong Kong feng shui master Anthony Cheng says.

Celebrity astrologer Peter So says the United States will provide some good news late in the year, but his charts for Europe make grim reading. "Europe will not recover so soon -- it is expected to suffer at least until 2014. But what I can say is this, a recovery for the US economy is possible in 2013," he says.

If you're prepared to ride the dragon and invest in 2012, Russia and China could be your best bets. The two emerging markets will be the best performers in a volatile year, says Cheng. But be prepared for surprises, especially out of China where the Communist Party will hold its 18th Congress to select a new generation of leaders. "In the second half of the year, a scandalous corruption case will be exposed in China," warns Cheng, but refuses to elaborate about who will be implicated.

I don't put any more stock in such predictions than I do in the prediction made in some magazines at the checkout counter. Nor do I accept the predictions made by those who say that the world will end in December this year, according to an ancient Mayan calendar. The future is in God's hands; only he knows what will happen and when. 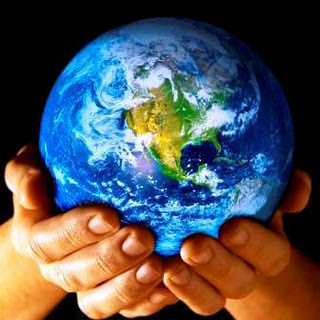