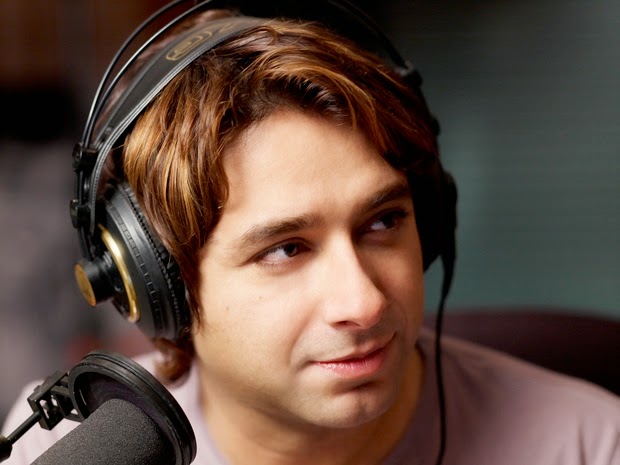 Recently in Canada a well-known radio interviewer, Jian Ghomeshi, was fired by his employer, the CBC, because of allegations of sexual abuse made by at least eleven women. Many of these women did not come forward with their allegations until a woman finally did exposing his long history of abusing women. These allegations provide a powerful case study of our society's systemic failure to address sexual abuse.

Around the same time another sordid tale came to light where two male MPs (Members of Parliament) were evicted from the Liberal caucus because of alleged "personal misconduct"involving two female MPs the nature of which was not disclosed, but which is assumed to be sexual in nature.

These are only two of the latest disclosures of what is often described as sexual harassment but which I prefer to label as sexual abuse. The Ghomeshi case reportedly includes violence and should thus be labelled as more than simply harassment but condemned as blatant abuse. 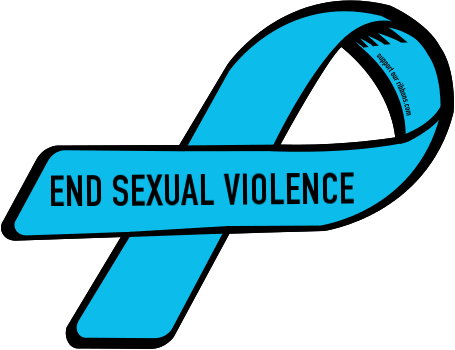 Although not everyone agrees on what sexual harassment means, the explanation of the Ontario Human Rights Code is helpful. It defines sexual harassment as “engaging in a course of vexatious comment or conduct that is known or ought to be known to be unwelcome” and can include any of the following: 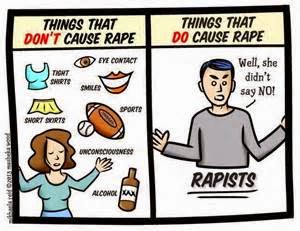 Ghomeshi admits on his Facebook page that he is into kinky sex but he claims that any violence was always consensual. That is now a matter for the courts to decide, if his suit against the CBC is allowed to proceed. Meanwhile more and more women, and even one man, have accused him of harassment and even abuse.

Such abusive behavior has to stop. Period. Maybe the Ghomeshi case will finally shine the spotlight on behavior that should no longer be tolerated, whether in the workplace, the halls of Parliament, or wherever.

The abuse that Ghomeshi stands accused involves an imbalance of power. Women were allegedly treated in violent way because he thought he could get away with it. For decades, it now appears, he was able to continue to do so with impunity. No one reported him publicly, although women who worked with him met privately for a long time to discuss his behavior.

Such an imbalance of power exists even in the halls of Parliament, it has now become apparent, because of what has been described as an old boys network that allows men to abuse women even when they are supposedly equal in power, as MP's, but more often an imbalance exists when women are juniors in some way whether as staff or even as journalists.

Some men feel entitled when they acquire positions of power, and then they abuse the power relationship and, in some cases, even think that they are above the law. Bill Clinton is one example of such entitlement, but there are many more -- too many to count. 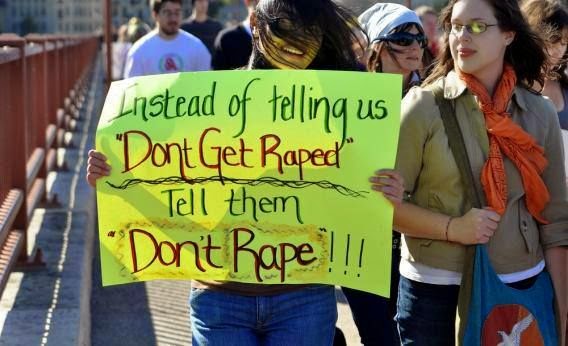 I hope that the prominence of the Ghomeshi case will finally cause people to force men who abuse women (or anyone else) to change their behavior. Either that, or they will be reported to the police, if necessary. Sexual abuse must no longer be tolerated.

The case of the two male MPs who were evicted from the Liberal caucus has now become a cause célèbre largely because of its proximity to that of Ghomeshi. Whether that will be enough to end the old boys network on Parliament Hill is dubious.

But even there there is a glimmer of hope that attitudes will change a little bit. For the first time, according to news reports, something will have to be done about the abuse in Parliament. The situation is too notorious now to seep it under the carpet any longer.

In Parliament there are many huge egos --  people who are very powerful or strive to be. These men (they are predominantly men) unfortunately spend a lot of time away from home and sometimes drink too much. Thus it is not surprising that sexual harassment and abuse arises. But that is no excuse. Abuse must stop. Women are being hurt.

The hashtag #beenrapedneverreported has reportedly been shared millions of times by tweeters from as far away as India and Saudia Arabia who have joined Canadian women in saying, "That's enough!"

Sally Armstrong wrote in The Toronto Star urging men to become involved in protesting the abuse of women:

Its time for the men to speak out and walk with the women here in Canada. Bosses and jocks, preachers and teachers, politicians and dads -- put your truth to the test at the barricades. Your girlfriends and sisters and wives and mothers and daughters are there waiting for you. 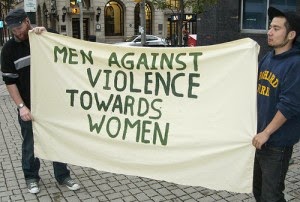 When I wrote about sexual harassment about three years ago I listed some things that all of us can do, now especially in light of the cases of Ghomeshi and the two MPs. These suggestions are still relevant today, and that is why I am repeating them:
As I stated earlier, sexual harassment is not a strong enough term to cover the sexual violence and abuse that millions of women experience every day. Sexual abuse must stop.