Has the United States lost its moral compass?

Has the United States has lost its moral compass?  Several recent incidents in Afghanistan make me wonder whether that has happened. The latest revelation involves some photos published in the Los Angeles Times showing American soldiers with the body parts of suicide bombers there. These photos were actually taken two years ago, but were published only now, despite pressure from the Pentagon not to do so.

Earlier incidents included pictures of American soldiers urinating on the bodies of Taliban fighters and of the burning of copies of the Qur'an by US troops at an American base there. President Obama later joined the chorus that insisted the book burning had been a mistake and should never have happened.

Next, we were learned that an American soldier had gone on a house-to-house rampage, gunning down many villagers. He has since been charged with 17 murders. Was this a case of post-traumatic stress disorder, as some suggested afterward? Possibly. Since the courts still will have to decide this case, let us leave it in abeyance for the moment.

Sadly, such incidents are not restricted to Afghanistan. In 2004, American military personnel in Iraq were accused of abusing naked prisoners in the Abu Ghraib detention facility outside Baghdad, the images of which shocked the world. 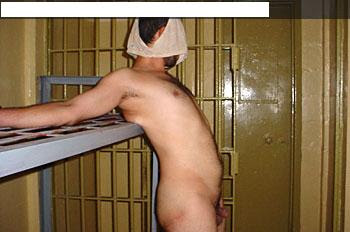 These incidents are only the tip of the iceberg. The killing of unarmed civilians in Afghanistan far exceeds the number of Americans killed there. Some US soldiers have even been accused of killing civilians for sport. The incidents that I have cited are the most recent and, perhaps, the most well known.

None of these incidents should ever have happened. What motivated soldiers to commit such atrocities? How is it possible that a people who pride themselves on being religious and have as their national motto, "In God We Trust," could perform these despicable acts?

To claim it was a "mistake" or done in "ignorance, " as happened after the Qur'an burning, does not suffice as an explanation. Ignorance should not be asserted when the United Staes has been in Afghanistan for a decade already. Even if the soldiers involved were unaware of the consequences, the officers in charge should have known.  Ultimately, someone must be held responsible. 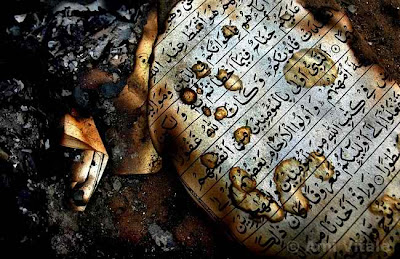 In response to the Los Angeles Times photos, Defense Secretary Leon Panetta claimed that the behavior of these soldiers "absolutely violates" US regulations and values. He added:  "This is not who we are, and it's certainly not who we represent when it comes to the great majority of men and women in uniform who are serving there." Maybe not. But how does one explain why this and the other incidents happened?

NATO Secretary-General Anders Fogh Rasmussen noted that these images "don't in anyway represent the principles and values that are the basis for our mission in Afghanistan." He dismissed this incident as "an isolated event."  Unfortunately, there have been too many incidents to call this an isolated event.

Gen. John Allen, the ISAF commander, reinforced this dismissive attitude. He called this incident "a serious error in judgment by several soldiers who have acted out of ignorance and unfamiliarity with U.S. Army values."  Were these soldiers truly "unfamiliar" with these values? How is that possible? 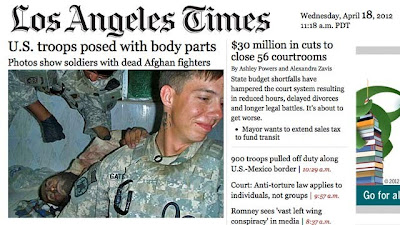 These acts cannot be dismissed as merely an aberration, and thus out of character for Americans. Nor can they be explained as just isolated events. They are closely connected and, moreover, are symptomatic of a much deeper problem.

Ignorance is not enough to justify these acts. Ignorance can be excused, but the type of behavior exemplified in the incidents cannot. It demonstrates a total disregard for the humanity of others, specifically the that these soldiers are fighting against. These American soldiers seem to think that the enemy were sub-humans or even non-humans and could thus be treated any way the Americans wanted.

Secretary Panetta tried to justify these actions by explaining, "War is ugly." In war, as I have shown in an earlier post, one first tries to demonize the other. Only then is it possible to kill them and to commit all sorts of atrocities (see http://hellemanworld.blogspot.com/2011/04/demonizing-other.html) .

Even in a wartime situation soldiers must receive some training in ethics. And surely many soldiers must have received religious training at home that ought to help prepare them for what happens in war. And what about the ten commandments? Are they only useful for hanging on the walls of churches or Sunday school rooms, or are they still relevant for the daily life of people, including American soldiers on the battlefield? 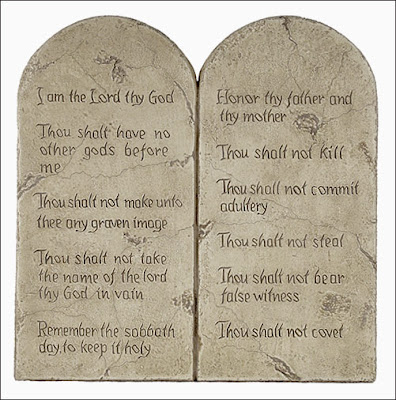 Atrocities take place in every war, of course, but that cannot be an excuse either. War is reprehensible and, in this nuclear age, can no longer be justified. There is no "just war anymore." Apart from that, the war in Afghanistan should never happened. The US should have learned from the Russians; that country was their "Vietnam." They could not win, and neither can the US, as the Americans are finally willing to concede.

The war in Iraq was also wrong. I was opposed to it from the very beginning, but I was not consulted. Only now, belatedly, are some American politicians admitting this grievous mistake. Unfortunately, this is done as much for domestic political reasons than because of a fundamental critique of US foreign policy

The "War on Terror" is morally ambiguous. It represents an unjustifiable and inappropriate response to 9/11, even if not everyone is prepared to admit this. This ambiguity may help to explain some of the atrocities that have been committed by American troops. If the American public is so divided on this issue, as it is on many others, it is no wonder that so many soldiers are confused and thus perpetrate these unconscionable acts. 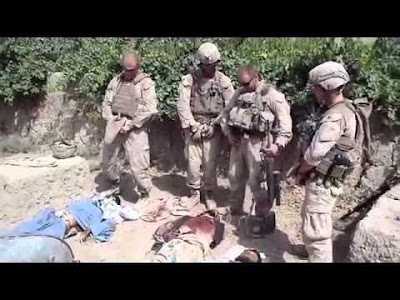 This ambiguity does not excuse their behavior, but it is at least a partial explanation for what happened in Afghanistan and Iraq. Yet the ambiguity of the "War on Terror" does not provide a full explanation. Perhaps a  full explanation is impossible. War does terrible things to people. It is evil, and makes people commit acts they would not do otherwise. Friends and relatives of the soldier indicted for shooting the unarmed civilians all reacted with shock and insisted they could not understand how he could have done this.

Americans are no more evil than the citizens of other nations. In fact, no country has the patent on either evil or good. Evil is endemic in the world today. Atrocities have been reported in every country. Thus no nation can self-righteously sit in judgment of the US and its soldiers. Their soldiers might have done the same under similar circumstances. But, let me be clear, no nation should permit such atrocities to occur.

The US needs to face the reality of these atrocities. Americans must not wait for other nations to judge them, but they need to ask themselves if they have lost their moral compass. Some Americans have already asked this question (see http://www.huffingtonpost.com/jim-lichtman/has-america-lost-its-mora_b_293208.html, although the issue cited in this article was incivility in politics, which seems tame in comparison with what has happened in Afghanistan and Iraq in the name of the "War on Terror"). Muslims have repeatedly condemned the US for waging war on Islam. They also wonder why US has committed all these atrocities. This is not to exonerate Muslims who have their own share of horrible acts to live down. 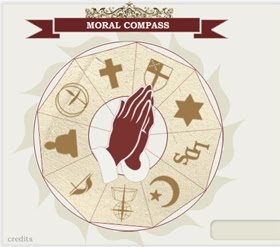 I am not trying to indict the US in the court of world opinion, but I am posing a question that Americans in particular need to answer. I could point to many more examples of how the US has lost its moral compass, if any more were needed. The problem is so serious that it needs to be addressed immediately by Americans especially, but by others too, since what the US does affects many other nations. The US may have lost a lot of its authority of late, but it is still the world's only surviving super power. It should set a good example for the world today..

Does the world have to wait anxiously for the next revelation of an atrocity from Afghanistan? I do not claim to have the authoritative interpretation of why the US finds itself in this tragic situation. I have hazarded a reason or two, but these are merely guesses on my part. Yet I hope they are cogent and worthwhile. Above all, I hope that such incidents will become a thing of the past.

This post is not based on a report issued by an international commission that was appointed to examine this matter. These are personal remarks. You may do with them want you wish, but first read them carefully. And then, if you so desire, you may try to help me and everyone else who is reading this post to understand a little better why these atrocities have happened. Maybe you have a better explanation. At the moment, this is the best I have been able to come up with.

Has the US lost its moral compass? I hope not.