X-ray of the Israeli-Palestinian conflict 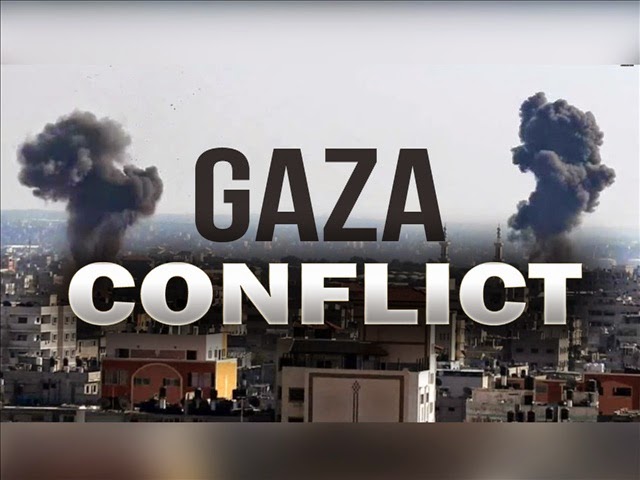 The recent bombings in Gaza are only the latest in the long conflict between the Israelis and the Palestinians that dates back to the establishment of the State of Israel in 1948. This conflict is so long and protracted that it would require many books to trace all the twists and turns for almost seven decades, all the hopes that were raised and then dashed, all the countless that have been lives lost, and the heartbreak experienced by so many people on both sides.

Such a history is certainly beyond my competence, although I have studied the conflict off and on for many years. Moreover, it is impossible for me to describe the most recent actions in detail, much less provide even a brief history of it in this post.

What I want to do is take an x-ray of this conflict in order to expose the root of the problems and perhaps suggest a way forward. X-rays are useful as I discovered again a few days ago when I had x-rays taken of my back. From them some long-standing problems became visible, although the reasons are not yet clear.

At the risk of oversimplifying the conflict and the many issues involved, such as borders, security, water rights, control of Jerusalem, Israeli settlements, Palestinian freedom of movement, and Palestinian claims of a right of return for their refugees, the main barrier to a resolution is a the lack of mutual recognition.

Simply put, neither side is willing to concede the other's right to exist. Palestinians, exemplified especially by Hamas, refuse to accept the existence of the State of Israel, which was formed in 1948 as a new homeland for Jews after the Holocaust. Together with many others in the Arab world, they would like nothing better than to push the Israelis into the Mediterranean. 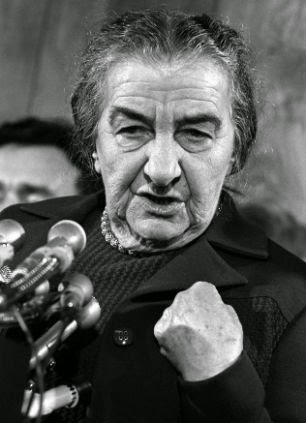 But drowning is not an alternative for Israelis. As the former prime minister of Israel, Golda Meir, put it so succinctly, "We Jews have a secret weapon in our struggle with the Arabs; we have no place to go."

Many Israelis, in turn, refuse to accept the reality of the Palestinian people. Again Meir in 1969 expressed it so well, "It was not as if there was a Palestinian people in Palestine and we came and threw them out and took their country away from them," she said. "They did not exist." For her then, and for many Israelis today, Palestinians are not recognized as a people. If they were, they would have a right to land.

A people who had no land acquired it by denying that those who were living there at the time were a people. Until mutual recognition is achieved, all the other issues are irrelevant. This is the primary issue. The others can be resolved only when there is such recognition. They can be discussed, but such discussions will remain academic until then.

Unfortunately, these two people both have historical claims to the same land. Either they accept each other and share the land or this conflict will continue, maybe, forever. The historical periods do not overlap, and thus both sides have a strong case. Only by turning a blind eye and denying the existence of the other can each side maintain the fiction that their claim to the land is exclusive.

The other issues can be resolved either first, by laying the groundwork for a final resolution, or afterwards, in order to wrap up the loose ends, but eventually the issue of mutual recognition will need to be dealt with. There is no way to avoid that issue. 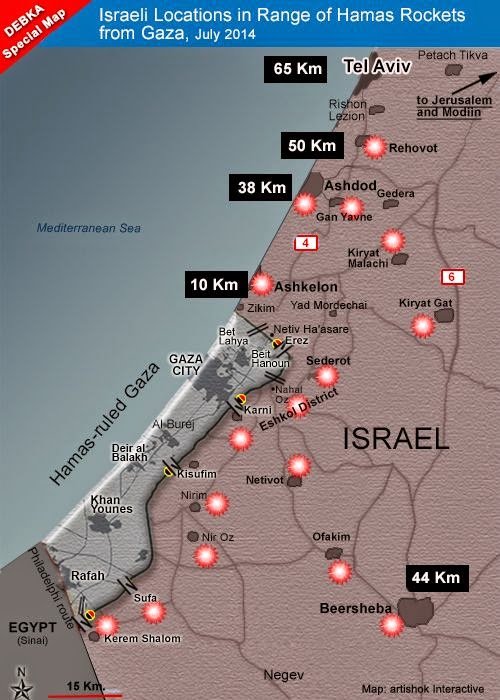 Currently there does not seem to be a pending resolution of this issue. The present spate of fighting in Gaza is causing a lot of bad blood, while the loss of life on both sides is almost intolerable. And, what is worse, people outside of Israel and Palestine are taking sides. The support that I have seen for one side or the other is often unbalanced, laying all the blame on one party. Very few voices partition the blame equitably.

In fact, a fair share of the blame must also be laid at the door of those countries that supply the arms and money, notably the US, but also some Gulf countries that have supplied Hamas with newer rockets that can reach all the major cities of Israel.

Before any further negotiations take place, there must be a cease fire in Gaza. Both sides should stop the bombings immediately. There are already overtures to that effect being made by the US Secretary of State. Unfortunately, this time Egypt seems unable to act as an honest broker because of the bad blood between the Egyptian president and Hamas.

Hamas has promised to stop firing rockets into Israel, if the economic blockade of Gaza is lifted. Israel should honor this demand, albeit with further assurances from the US if necessary. It's "Iron Dome" already provides protection for many Israeli cities. While not full-proof and very expensive, this missile system gives a large degree of protection to ordinary Israelis. 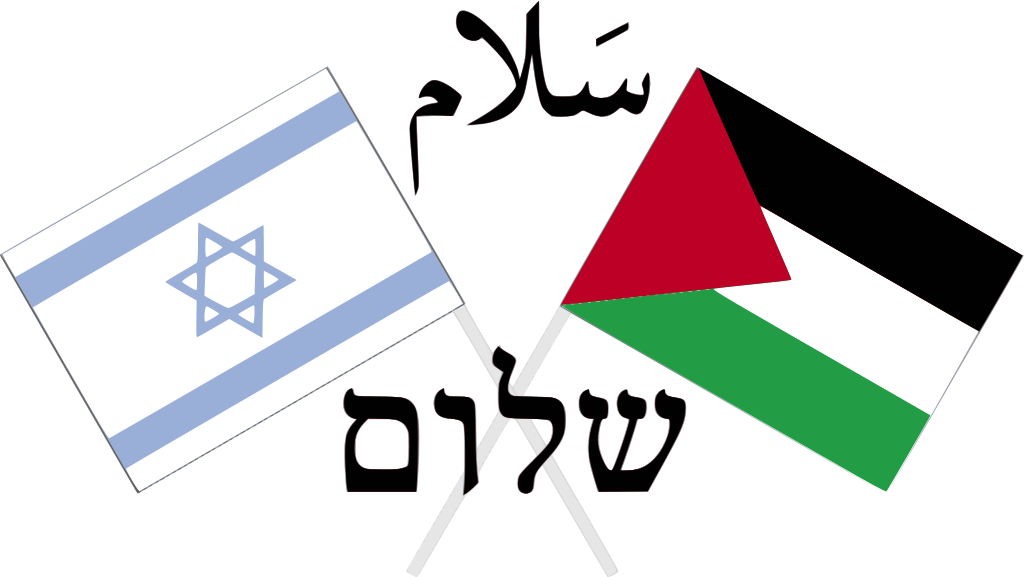 Any cease-fire should include further incentives to Hamas, including release of a small number of Palestinian prisoners held by Israel and the partial payment of suspended government salaries in Gaza, perhaps by Qatar.

A cease-fire can be timed to coincide with the Muslim feast of Eid ul-Fitr, which marks the end of Ramadan. A seven-day truce, as has been proposed, can then be extended to allow negotiations on all the thorny issues that have fueled this conflict for so many decades, especially the matter of mutual recognition.

A willingness on the part of Hamas to enter into such negotiations can be made a condition for ending the blockade and returning any prisoners. Israel too will need pressure to enter these negotiations in good faith. Perhaps, with sufficient pressure, and lubricated by the prayers of believers everywhere, this conflict may one day be resolved.

Eid ul-Fitr may not be the opportune moment this time for a ceasefire. As I am writing this, Israel seems to have turned down this proposal. Even if it not possible on this date, that does not mean that all is lost. There have been alout three weeks already of intense fighting and an enormous loss of life, especially civilians. The bombing of a UN-run school in Gaza by Israel has been widely condemned. People have had enough. It is high time to end the violence in Gaza and throughout the land that is in dispute between Israel and Palestine.

I am not holding my breath that seven decades of conflict will be resolved any time soon, but the violence in Gaza and elsewhere must end. There is way too much violence in the world today. Violence never solves any problems; it only creates more. There has been too much suffering already. All of this must end. 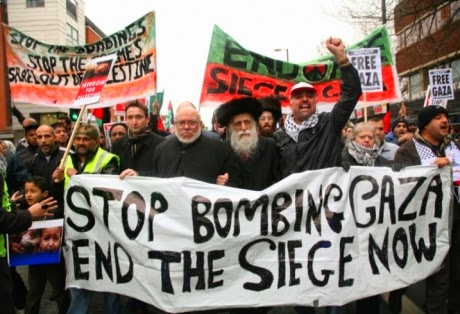