War of the generations? 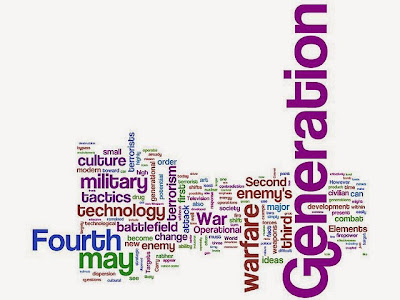 We have had class warfare, the battle of the sexes, and the clash of civilizations, just to mention some of the wars that we are all familiar with. Now, it is claimed, we have the generational wars.

Article after article has appeared lately, all lamenting the current economic malaise and laying the blame not on the fat cats of Wall Street but on past generations. The problem, it is claimed, is structural. These articles admit that the older generation is not necessarily at fault, but rather shifting demographics.

According to them, the pensions that older workers enjoy are the problem. The bill for pensions and health care are taking a big share of the GDP -- much bigger.in fact, than most people realize. This means that there are now less resources available for the younger generation. On top of that, younger people find it difficult to get jobs, yet they are the ones who have to foot the bill for these benefits. The older generation, in reaction, feels threatened and, understandably, is very leery of discussing these entitlements. The articles all conclude that the bill is getting larger and larger but the resources are dwindling.

Pension and health care obligations have driven cities like Detroit into bankruptcy, they explain. These claims are simply too much for many municipalities to bear. The same problem exists at the state and federal level.

It should be added that in Canada and many other countries similar problems exist. That is why governments everywhere are resorting to austerity measures to try to balance budgets that many claim have been bloated by pension and health care costs, and that these costs are rising much faster than revenue is. 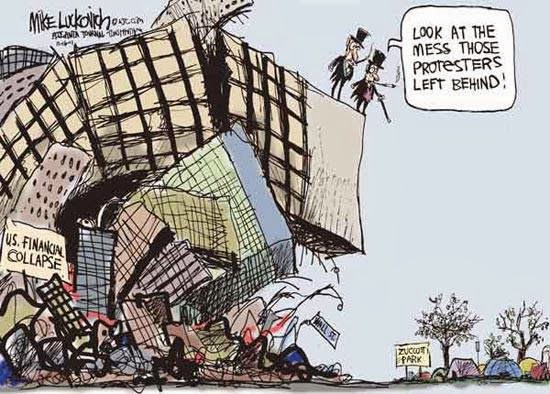 I would agree that the Occupy Movement can be interpreted as an expression of generational conflict, but it is more than that. Those who marched on the streets and slept in tents were for the most part young people who were ticked off that they could not find any work after graduating from university, yet were saddled with enormous debts. They are the 99 percent. They laid the blame correctly on the 1 per cent.

Admittedly, there was a sprinkling of older people, myself included, who sided with them. But the pain is mostly -- and will continue to be -- borne by the younger generation. That generation will be poorer than my generation. Even my own children, it is said, will be less well off that I am, and I do not consider myself rich.

For the sake of full disclosure, while I do not enjoy the sort of pension that some others in my generation do, I am not suffering the way young people do. Their suffering motivated them to join the Occupy Movement, and it still motivates them. That is precisely what some very wealthy people have tried to capitalize on lately.

Several billionaires have recently tried to start a movement among college students that wants to blame senior citizens for the sorry state of the economy. They lay the blame especially on social security, which these very wealthy people regard as an unnecessary drain on the economy.

The Peter G. Peterson Foundation has already spent about a billion dollars of Peterson's own money to create false movements to get students to take up this unlikely cause. The latest billionaire to try this is Stanley Druckenmiller, former head of the hedge fund Duquesne Capital, whose net worth is estimated at $2.9 billion. 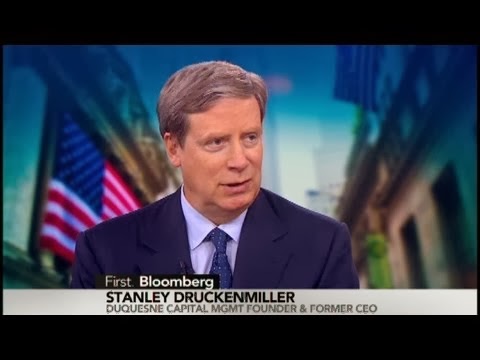 Let's look at Social Security more closely. This is not the primary reason for the wretched economy. In fact, Social Security does not even make the list. Although it does eat up a large part of the federal budget, it is paid for through payroll taxes and thus can not be held responsible for jobs that pay lousy wages, nor can it be blamed for the aftereffects of the financial bubble that was created on Wall Street. It is also not the reason why colleges are no longer affordable, and are thus leaving graduates with more than a trillion dollars worth of debt.

The younger generation will only be able to enjoy a decent life if there is renewed economic growth and a fairer distribution of earnings. That has nothing whatever to do with Social Security or the federal deficit. On the contrary, if the US and other countries keep on the current austerity kick and make further cuts in social services, growth will be even slower. 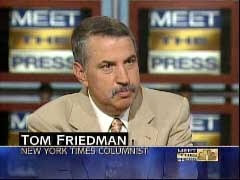 Thomas Friedman, in an op-ed in the New York Times, wrote recently that there is only one thing that might produce meaningful change: a mass movement for tax, spending and entitlement reform led by today's young people, since those will be the most affected. "After we baby boomers get done retiring — at a rate of 7,000 to 11,000 a day — if current taxes and entitlement promises are not reformed, the cupboard will be largely bare for today’s Facebook generation."

Friedman quotes Drukenmiller when he spoke recently at Notre Dame: "My generation — we brought down the president in the ’60s because we didn’t want to go into the war against Vietnam." He has delivered a similar message on many other campuses, adding at Notre Dame, “People say young people don’t vote; young people don’t care. I’m hoping after tonight, you will care. There is a clear danger to you and your children.”

Friedman notes that whenever Druckenmiller is challenged by seniors, who also come talks, that he is trying to start a generational war, But Drukenmiller has a standard reply: "No, that war already happened, and the kids lost. We’re just trying to recover some scraps for them."

Using numerous graphs, Drukenmiller shows how government spending, investments, entitlements and poverty alleviation have overwhelmingly benefited the elderly since the 1960s, and how the situation will only get worse as the over-65 population soars 100 percent between now and 2050, while the population that will have to support them -- ages 18 to 64 -- will grow by only 17 percent. 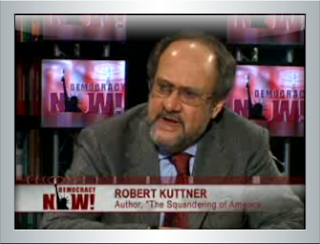 The biggest lie in Druckenmiller's crusade, according to Robert Kuttner, writing in the Huffington Post, is the premise that the income distribution problem is generational and that Drukenmiller, as a billionaire, has something in common with most college students or most recipients of Social Security. One of his pitches to students is that Social Security is excessive because he, as a wealthy man, receives it but does not need it.

The real crisis facing the elderly, claims Kuttner, is not that Social Security is excessive but that is not adequate. Thus he concludes that there is a certain moral blindness and chutzpah of very wealthy people trying to enlist students in a generational movement against the alleged affluence of their grandparents. 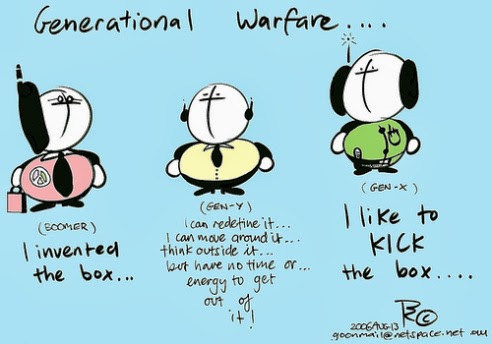 The real issue here is not generational, but class, specifically Druckenmiller's class. His crusade is class war: in this case, of the very wealthy against everyone else. Druckenmiller and his billionaire's club are not merely members of the 1 per cent, they belong to the 0.001 per cent.

Happily, as Kuttner concludes, most of America's students do not seem to be taking the bait. But the media elites, and even the Obama White House, are listening.

That may explain the rash of articles on generational warfare. That is unfortunate. The generational wars are really class wars in disguise. While there are huge differences between the generations, they should not be exploited by a group of self-serving billionaires.