Praying with Muslims during Ramadan 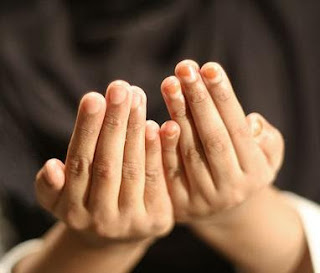 Ramadan is a time of spiritual reflection and worship. During this month Muslims fast in order to focus on God. In addition, they read the entire Qur'an, perform acts of charity, and offer daily prayers. They do this during the rest of the year as well, but now with increased frequency and zeal. I wrote about Ramadan in an earlier posting.

Ramadan in 2012 (1433 AH) started on Friday, the 20th of July and continues for 30 days until Saturday, the 18th of August. Note that, in the Muslim calender, a holiday begins on the sunset of the previous day, so that observing Muslims already began celebrating Ramadan on the sunset of Thursday, the 19th of July.

These dates are based on astronomical calculations to affirm each date, and not on the actual sighting of the moon with the naked eye. This approach is accepted by many today, but it is still hotly debated by some. For them the date of Ramadan varies from country to country depending on when the first crescent of the new moon is sighted. 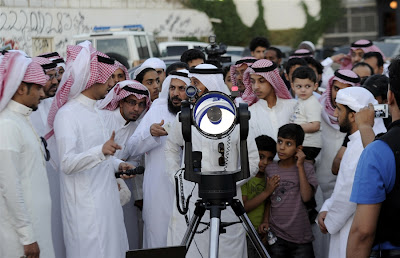 Saudis used a telescope to monitor the new moon of Ramadan as astronomers and scholars of Islam
debate when the holy Muslim month of Ramadan began in the Saudi city of Taif on Thursday, July 19

Those who are not Muslims can learn much from such devotion. Many Christians read the Bible every day, pray frequently, attend weekly worship services, make charitable donations during the year, but few fast regularly. Fasting is one way to make these acts of worship more intense and meaningful.

Should non-Muslims join their Muslim brothers and sisters by fasting during Ramadan? Not necessarily, but what they can do is pray with Muslims during this month. By this I do not mean just going to a mosque and praying there, but rather offering extra prayers on behalf of the Muslim world, and indeed, the whole world.

Prayer is the most important thing that anyone, whether Muslim or not, can do today. During Ramadan Muslims are supposed to focus less on the world and more on God, but the world and its many needs continue to impinge themselves on the minds of people everywhere. Today prayer is necessary for the survival of the world and thus we must all be involved in this vital activity. 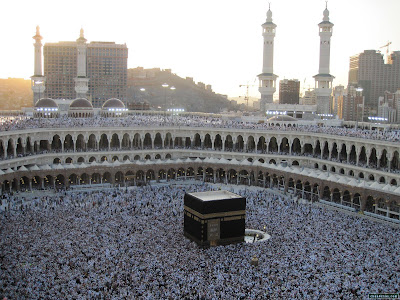 The Arab Spring that started more than a year ago is already beating at the gates of Damascus and may soon drive Bashir al-Assad out of power. Everyone is very concerned what the implications of the imminent  fall of the Syrian government will be not only for Syria but also for this volatile region, and thus the entire world.

In order to be more aware of the presence of God, Muslims cut themselves off from worldly comforts while they fast during Ramadan. But this does not mean that they totally ignore the world and its many needs. They pray for the world especially when they are fasting. Fasting concentrates prayer.

Christians too can pray for the world, even if they are not fasting. But during Ramadan they can add their prayers for the world to the prayers of Muslims everywhere. Hence they pray with Muslims. This is why I called this post, "Praying with Muslims during Ramadan." During this month people of many faiths are not praying for Muslims but with them. They will continue to do this during the rest of the year too, of course. 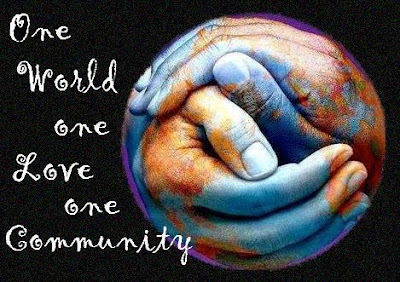 Let all of us together pray for peace in this world.-- peace in the Middle East but also in countries like Nigeria where sectarian violence is endemic in parts of the country. This violence has largely been ethnic in nature for many years, although many people are still unaware of this.

More recently with the rise of Boko Haram, which wants all Christians to leave northern Nigeria immediately or convert to Islam, the violence has become more clearly sectarian: Christians vs. Muslims. Churches have been bombed and many people killed by those who misuse the name of Islam. Christians have responded by instituting security measures, including metal detectors in churches, but also by retaliating through attacks on Muslims. Violence breeds violence. Pray that this may soon end.

Islam is a religion of peace. Not all Muslims are terrorists, although they are often portrayed that way by some Christians. Similarly, in parts of the world, Christians are regularly vilified by some Muslims. This too must stop. There is only one world, and peoples of many faiths -- or even none -- must learn to share it. 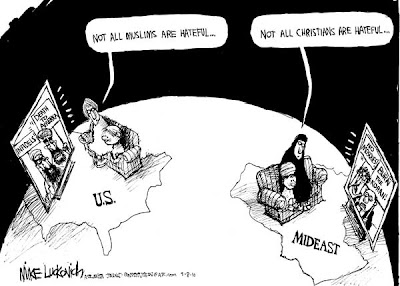 Pray that Christians and Muslims may learn to accept each other and live peacefully together. Both must be able to accept all peoples everywhere as fellow human beings, or better, as brothers and sisters. After all, as I have written previously, Christians, Jews, and Muslims worship the same God.

And all of us belong to the same species. As I wrote last time, there is only one human race. This means race is out, and so is racism.

Christians do not have to visit a mosque during Ramadan in order to be able to pray with Muslims (although that is commendable -- I have done it many times myself). Prayer can be done everywhere; thus it does not require a mosque, even though it is good to do it communally.

People of both faiths have more in common than many realize. When all of us realize this, it becomes much easier to pray with each other. Then, perhaps, we may all be able to pray for each other some day -- not in the first place for conversion but because we truly love one another.

May that day arrive soon! Insha'Allah (an Arabic phrase meaning "God willing")! Or, as Christians would say, "Amen!" 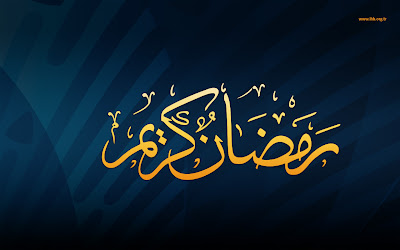