How then shall we vote? 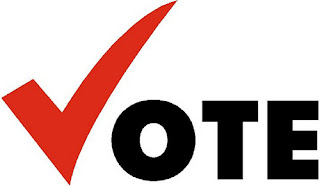 The other day I saw a candidates debate. No, not the one with Donald Trump, but the other one north of the border, in Canada, where a federal election is taking place on October 19. This is the first and perhaps only one in English this time that featured the four leaders of some of the political parties in Canada.

That evening the four included: Justin Trudeau (Liberal), Elizabeth May (Green), Thomas Mulcair (New Democrat), and Stephen Harper (Conservative). It was an informative debate in which no one was the clear winner, but no one lost, as can happen in debates when one speaker makes a notable gaffe.

The American debate the same evening included the top ten contenders for the Republican nomination for the presidential election that is still more than a year off, If people in Canada get bored during the longest election campaign in more than a century, Americans will probably become nuts by the time a new president is selected.

Americans and Canadians have the opportunity to vote, but this is a privilege that many people do not take advantage of. In the last federal election in Canada about 40% did not. When you realize that the current Conservative government was elected with the support of less than 40% of the voters, then about 24% of the electorate sufficed to elect a majority government. Is this democracy? That is why I advocate electoral reform: propotional representation would be the best alternative to the current one.

Unlike the US, Canada has many parties that vie for seats in Parliament. Many parties do not win any, but some, such as the Greens, have won seats, even if it is only one or two. The leaders of the three major national parties, Conservatives, Liberals, and New Democrats all have a good chance of becoming prime minister on Oct, 19. That is what makes this election unusual and even crucial. 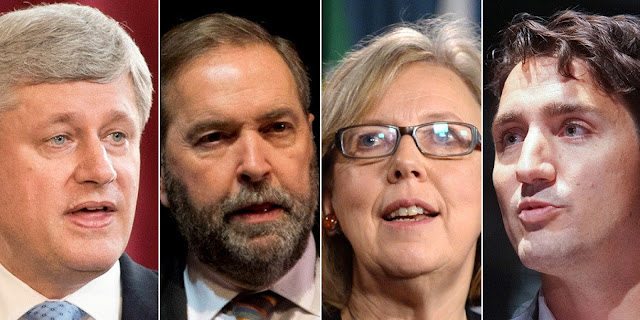 From left to right: Stephen Harper, Thomas Mulcair, Elizabeth May, and Justin Trudeau

This year the election is largely a referendum on Prime Minister Harper, who has ruled Canada for a decade already. He is perhaps the most divisive figure in Canadian politics today. People passionately either like or dislike  him. He has a strong and committed base, but he will have to expand that support if he is to win a majority again and become prime minister for a fourth term.

I hope that does not happen. Canada cannot afford another Harper-led government. In the past decade he has uncrementally reshaped Canada into his own vision. He has changed Canada so much that it will take many years to undo the damage. Many Canadians share this opinion. They fervently want change.

Justin Trudeau and Thomas Mulcair have image problems, Trudeau has the advantage of a famous name: he is the son of former Prime Minister Pierre Trudeau. But he is still young (43) and inexperienced politicly, something his major rivals have capitalized on, saying that he is "not yet ready" to be prime minister.

Mulcair has a similar problem. He is the current leader of the opposition but is he ready to be prime minister? people ask. For this reason, he is being carefully scrutinized  not only by his political opponents but also by voters who have never yet voted for the NDP and wonder if they can govern well.

Harper's response to these charges made against him is to point to himself as the only one who is qualified be prime minister. His experience in office makes him the best and most suitable candidate. Therefore, he argues, Canadians should vote for his party. 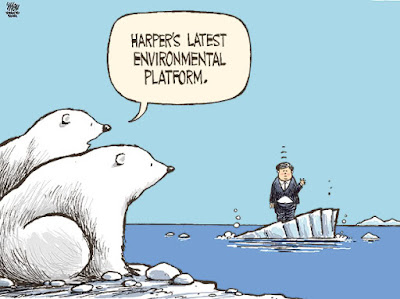 Who then should Canadians vote for? Some principles that I have used in the past to help me to decide may prove helpful to others.

1. I generally vote for the person from the parties in my riding who can best represent me and be an advocate for the positions that I espouse. That may be easy some of the time but very difficult at other times. Let me give one example.

Some decades ago, when I first moved to Toronto, I voted for an NDP candidate who was opposed to nuclear weapons. She was a leader in the movement to rid the world of such weapons. I helped in her campaign and encouraged others to vote for her as well. This was an issue that was close to my heart. I even became a member of the NDP for a few years.

I also managed to discuss many other issues with her. Unfortunately, she was defeated in that election and even more soundly in the following one because of the collapse of the NDP nationwide. Since then, however, I have always been partial to the NDP because of their stance on many issues. 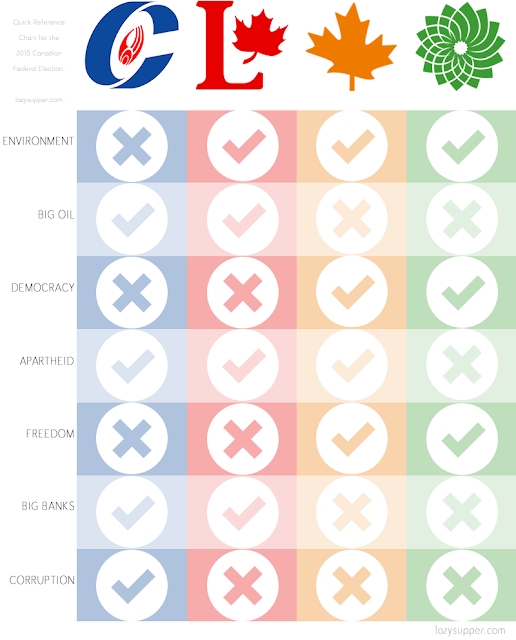 This chart is by a Canadian blogger living in Japan

2. I try to avoid parties that only focus on one issue. One such issue is abortion. While I am personally opposed to abortion, I am also opposed to the death penalty, Many pro-life people are inconsistent on these issues; they reject abortion but favor the death penalty.

We live in a pluralistic society which makes it difficult, if not impossible for Christians or any other group to be able to legislate against abortion or to overturn court decisions that that have ruled in favor of it. As much as we might regret it, secularism has made such inroads in contemporary society that it is not possible anymore to turn back the clock.

I also try to avoid such parties because they tend to neglect many other issues that I favor. Thus, I will vote for a candidate and a party that does espouse these issues, or as many as possible. 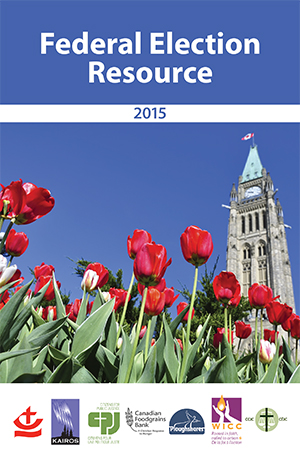 3. For ideas about the issues, I suggest that you read the Election Bulletin of Citizens for Public Justice. I intend to ask the candidates in my riding the questions that are raised in this bulletin. Even if you cannot or do noot want to pose these questions where you live, nevertheless, it will help you to formulate the issues in your mind and thus help you to decide how to vote. In the interest of full disclosure, I am a board member of CPJ.

Other tools include the Federal Election Resource 2015 published by the Canadian Council of Churches which provides a different list of question to pose to prospective members of parliament. The United Church of Canada has produced a similar kit, the 2015 Federal Election Kit, Other churches may have done the same, but I am not yet familiar with them.

The mission of CPJ to promote public justice in Canada by shaping key public policy debates through research and analysis, publishing, and public dialogue; and to encourage citizens, leaders in society, and governments to support policies and practices which reflect God’s call for love, justice, and the flourishing of Creation.

These are only a few such principles that I use. There are many more, but space does not permit me to elaborate. If you have suggestions, however, please send to me. The election period in Canada is long enough this time for some dialogue on this topic, and the one in the US is much, much longer with even more time available. 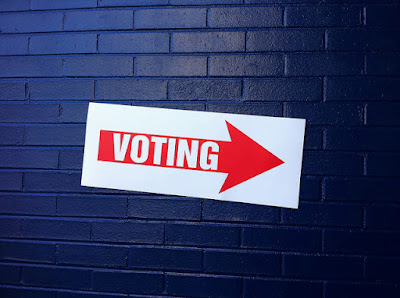 Which party am I going to vote for this time? I will probably vote NDP. But I am also partial to the Greens because of their unwavering stance on protecting the environment. The other parties are not as consistent, which is not surprising since they must please voters all over the country who have contradictory views on how to care for the environment. Unfortunately, a vote for the Greens would be wasted, There aere many Canadians who will vote for anyone but Harper.

I urge all of you, whether Canadians or Americans, to cast your vote during these elections. Vote carefully and responsibly; your vote is too important to waste.