Palestine: To be or not to be? 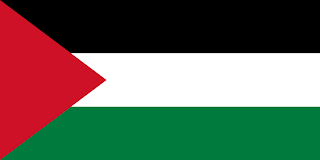 Palestinian Authority President Mahmoud Abbas submitted a request for recognition as a full-member state to the United Nations on Friday, September 23. He was encouraged by the heartfelt applause of most of the delegations attending this historic meeting of the General Assembly. 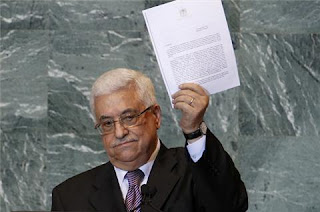 “I call on the Secretary-General to expedite the transmission of the document to the Security Council and call upon them to vote in favor of full membership,” said Abbas, looking very tense.
“The goal of the Palestinian people is the realization of their inalienable national rights in their independent State of Palestine, with East Jerusalem as its capital, on all the land of the West Bank, including East Jerusalem and the Gaza Strip, which Israel occupied in the June 1967 war,” Abbas told the General Assembly. 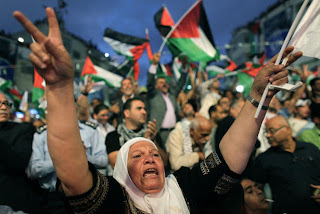 Thousands of jubilant, flag-waving Palestinians, watching on outdoor screens across the West Bank, cheered their president on Friday as he submitted his historic request for recognition of a state of Palestine to the UN.
Abbas’ defiant stance, pushing for UN recognition over strong objections from the US and Israel, has struck a chord with Palestinians increasingly disillusioned after nearly two decades of failed efforts to bring them independence.
Abbas has said negotiations remain his preference, but that he will not resume talks - frozen since 2008 - unless Israel agrees to the pre-1967 frontier as a baseline and freezes all settlement construction on occupied land. "The American administration did everything in its power to disrupt our project, but we are going through with it despite the obstacles and the pressure because we are asking for our right."
When this document is received by the Council, it may take many weeks or even months for a decision on this request. Yet it is widely expected that the US will exercise its veto if a majority of the Council does decide favorably.
Even if this request is approved, it will not change anything on the ground, but it does represent a moral victory for the Palestinians. Israel would remain an occupying force in the West Bank and East Jerusalem and continue to restrict access to Gaza, ruled by Palestinian Hamas militants.
A state, under international law, generally needs to possess four qualifications: a permanent population; a government; defined territorial boundaries; and the ability to enter into relations with other states.
The first two clearly exist in the Palestinian territories. And the boundaries were determined already in 1949. But the last point - relations with other states - is fuzzy: Technically, the Palestinian Authority is only responsible for domestic governance, while the Palestine Liberation Organisation deals with foreign relations. The Palestinian legal organisation Al-Haq, though, has argued that the PLO and PA are increasingly one and the same. 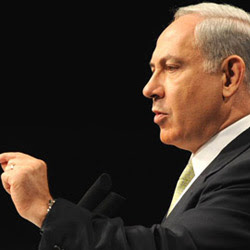 Israel, as expected, rejected this request immediately. Speaking shortly after Abbas, Israeli Prime Minister Benjmin Netanyahu responded, “The truth is that Israel wants peace with the Palestinian state, but the Palestinians want a state without peace.” He argued that statehood for the Palestinians could only be achieved through negotiations.
The Quartet of the US, the European Union, the UN and Russia urged both parties to draw up an agenda for peace talks within a month and produce comprehensive proposals on territory and security within three months. These mediators hope that a final deal can be reached within a year.
Abbas responded on Saturday that he would not agree to any proposal that disregards Palestinian conditions for resuming peacemaking. His willingness to stand up to Washington has won him newfound respect at home, where he had been considered a lackluster leader. 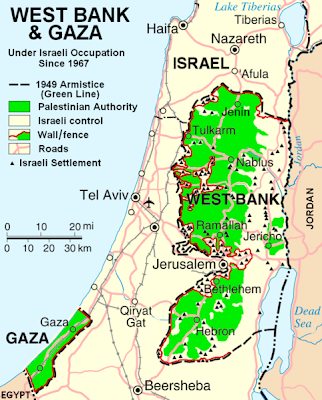 Abbas' authority only extends over the West Bank. Gaza is under the control of Hamas, which refuses to accept the legitimacy of Israel, and has as its goal the elimination of Israel and the Palestinian Territories with an Islamic Palestinian state.
My concern in this posting is not to repeat newspaper accounts of this momentous event, but to expose the underlying religious issues that have previous attempts at negotiations so difficult. The Arab League states, with large Muslim populations, support Palestine, as can be seen in the map below. Some (in the dark green) have been in war with Israel. 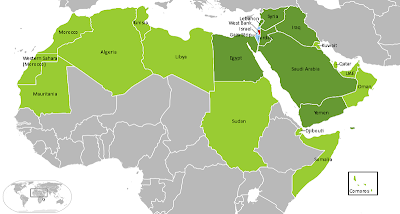 There are other predominantly Muslim states that also support Palestine. Turkey, which until recently was an ally of Israel, has lately pressed for Palestinian statehood. But it is not only Muslims that are pro-Palestinian. There are many Christians in the region, including Palestine itself, that want Palestine to become a state.
Many European and Latin American nations also support this cause. The list is growing longer by the day. Even France seems to be moving in this direction. Many NGOs are also on board. 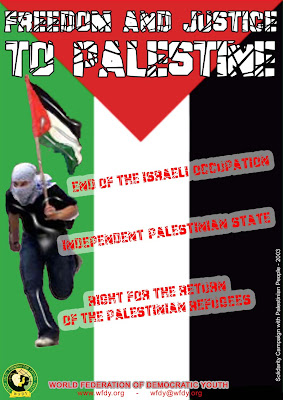 Israel, in contrast, has few friends in the region. It's most stalwart ally is the US. President Obama has supported Israel so faithfully recently that he has been called the "first Jewish President" (http://english.aljazeera.net/indepth/opinion/2011/09/201192216365733499.html).
Obama has said a Palestinian state can only be established as a result of negotiations, and that there is no short-cut to Palestinian independence.
Canada also strongly supports Israel. In both the US and Canada, there is a significant Jewish vote. Obama is facing an uphill struggle for reelection and needs Jewish votes. In Canada, Prime Minister Harper achieved a majority government in part through Jewish voters, especially in Toronto, switching their votes to the Conservatives.
Yet even in North America, there are many people who do not endorse the official positions of their governments. Instead, they point out the hypocrisy of Israel in rejecting the Palestinian request of UN recognition of its statehood. After all, that is the position that Israel itself was in in 1948.
Will Palestine become a viable state in the near future? Only time will tell. But if the Palestinians do not achieve statehood this time, whether through negotiations or at the UN or both, then the two-state solution to the Israeli-Palestinian conflict is dead.
Then only the single-state solution (or possibly a one and a half-state solution, as I have written about previously) will be left. But then, as the demographics will show, Israel as a Jewish state may sink in an Arab-Muslim sea.
If the Israelis were wise, they would cut their losses and retain their Jewish state in perpetuity. Instead, they want to reserve large parts of the West Bank for Jewish settlements and ultimately annex it. Because of their greed, however, they are in danger of gambling away everything.
To grant the Palestinians non-member state status at the UN, as many have speculated will happen in response to the Palestinian request, will only postpone the inevitable: the recognition of a Palestinian state.
Not even the defensive wall that the US through its veto has built around them may be enough to protect the Israelis, especially if the Arab Spring becomes the Arab Fall (or even the next Arab Spring) when even more Arab regimes fall. 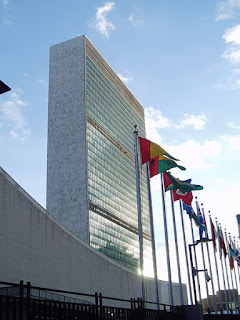 The Israelis with their Western backers currently hold the most important cards enabling them to decide whether Palestine will become a state. But that may change if more and more countries recognize the Palestinians. At the moment 120 nation do. Finally, it is not the UN that will eventually recognize Palestinian statehood, but the nations of the world.
By exerting their collective influence at the UN, these nations can play an important role in forcing the Israelis to make the right decision: the creation of a Palestinian state, where Muslims, Christians, and even some Jews will be able to live peacefully together, side-by-side with a Jewish state, where Jews, Christians and Muslims can do the same behind secure borders.
Many Jews, Christians, and Muslims have been praying for a longtime that this may happen. I believe that God will hear these prayers for peace, and will thwart the plans of those who are only interested in promoting the cause of their own religion, especially if they resort to violence. 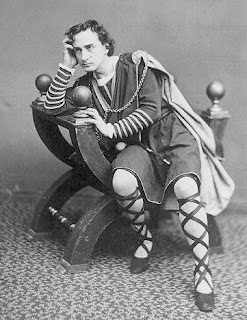 Hamlet may have puzzled over his continued existence. But the Palestinians today are pondering a very different existential question: their birth. Let us pray that this birth may be successful and that it may not be delayed any longer.
Shalom! Salaam! Peace! That should be the cry of each and everyone who has heard about the Palestinian request. May God answer these prayers soon.