Can torture be justified? 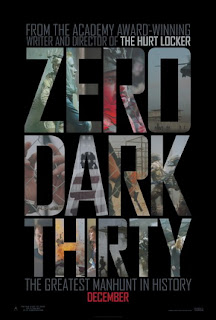 Zero Dark Thirty is a 2012 film that has been billed as "the story of history's greatest manhunt for the world's most dangerous man."  It is a dramatization of the American operation that killed Osama bin Laden. The title is military parlance for the time the raid on the compound in Abbottabad started. You can see the trailer.

This film has reignited the torture debate. It openly shows torture taking place and suggests that coercive techniques were essential to bin Laden`s capture. No waterboarding, no bin Laden, seems to be the underlying message.

Yet this film does not glorify torture either. Critics note that the torture left them nauseated. Thus both sides of the debate can find support for their position in this film.


Three US senators have criticized Zero Dark Thirty as “grossly inaccurate and misleading” in its suggestion that torture produced the tip that led to the capture of bin Laden. They contend that the CIA detainee who provided significant information about bin Laden did so before any harsh interrogation. 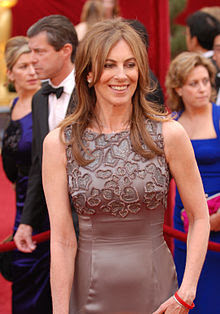 The director of the film, Kathryn Bigelow, reacted to the controversy by stating:

As for what I personally believe, which has been the subject of inquiries, accusations and speculation, I think Osama bin Laden was found due to ingenious detective work.

Torture was, however, as we all know, employed in the early years of the hunt. That doesn’t mean it was the key to finding bin Laden. It means it is a part of the story we couldn’t ignore.”

War, obviously, isn’t pretty, and we were not interested in portraying this military action as free of moral consequences.


The part of the plot that concerns me is the role of Maya (played by Jessica Chastain), a CIA officer whose brief career focused on the search for bin Laden. During the first few months she is involved in the torture of Ammar al-Baluchi, who is alleged to have helped transfer money to the September 11, 2001, hijackers.

Ammar eventually leads the CIA to "Abu Ahmed," whose real name is Abu Ahmed al-Kuwaiti. He was thought to have died earlier, but he turned up alive in the suburban compound where bin Laden eventually died, as did al-Kuwaiti, on May 2, 2011.

This film shows some of the torture techniques, such as waterboarding, that were used to extract information.

This term was first used by the mass media in an article in the New York Times(13 May 2004) dealing with Khalid Shaikh Mohammed, who was believed to have helped plan the attacks of September 11.

According to the article, CIA interrogators used this technique in which a prisoner is strapped down, forcibly pushed under water and made to believe he might drown. Other ways in which it is done involves pouring water over a cloth that covers the face and the breathing passages of an immobilized prisoner.

Unlike most other torture techniques, waterboarding produces no marks on the body and has therefore been favored, but it is widely considered to be torture. 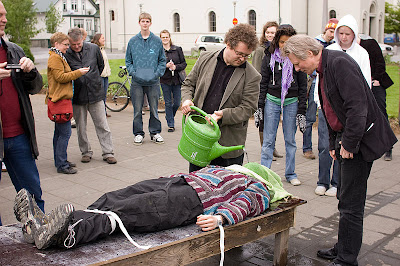 Demonstration of waterboarding at a street protest in Iceland

Senator John McCain, who himself was tortured during his five and a half years as a prisoner of war in North Vietnam, has unequivocally rejected waterboarding. He states that it is a mock execution, and thus an exquisite form of torture.

Waterboarding causes severe physical and/or mental suffering, which is the central element in the definition of torture of the 1984 UN Convention Against Torture (which came into force in June 1987). In addition, it clearly fulfills the three additional definition criteria of the Convention for a deed to be labeled torture: that it is 1) done intentionally, 2) for a specific purpose and 3) by a representative of a state -- in this case the US.

Both houses of the US Congress approved a bill on February 2008 that would have banned waterboarding and other harsh interrogation method, but it was vetoed by President George W. Bush.

On 22 January 2009 President Barack Obama moved away from the position of the previous administration through an executive order that prohibits the use of waterboarding by US military personnel. 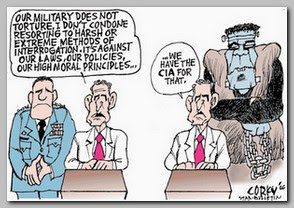 Unfortunately, Obama's action does not eliminate other forms of torture by the US, which continues to practice torture both within its borders and outside of it, through extraordinary rendition, which was the practice of transferring suspects for interrogation in countries that were known to employ torture.

The US has also operated "black sites" or secret prisons to hold alleged enemy terrorists. Guantanamo Bay is not secret, but it was also intended to detain such prisoners where the niceties of US law would not apply.

Although renditions are no longer happening, or at least not as frequently as during the Bush administration, human rights groups are not yet satisfied that enough is being done to stop the use of torture by the US.

In 1973 Amnesty International had already adopted a very simple, broad definition of torture: "Torture is the systematic and deliberate infliction of acute pain by one person on another, or on a third person, in order to accomplish the purpose of the former against the will of the latter." 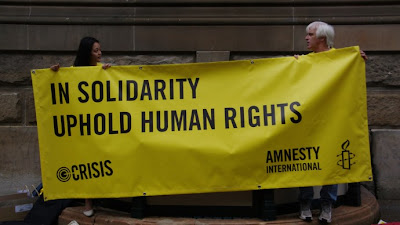 Even if, at least not in the legal sense under the narrow definitions that the US has preferred to use, there is no torture, there is still an ethical issue that will not disappear. The Amnesty International definition places the morality of torture front and center, but other narrower definitions cannot dismiss the ethics of torture.

From an ethical perspective, torture is not justifiable under any circumstances. The war on terror was used for a decade to justify torture with arguments that would never have been accepted before 9/11. The need for information, according to some, outweighs the ethical arguments against it. But that is blatantly false.

Zero Dark Thirty does not glorify  torture, but it does obscure the fact that torture has always been, and remains, not an intelligence-gathering tool, but a crime against humanity. For this reason alone, torture must be condemned by every democratic country.

In addition, torture is ineffectual, often a waste of time, the information gained this way highly suspect, and above all, anathema in a democracy, where the rule of law prevails.

As signatory to many human rights conventions, the American government should not participate in torture at anytime or anywhere. There is sufficient evidence to prove that it does, evidence that I cannot rehearse now.

Both legally and ethically torture is wrong. Even if the film has distorted history for the sake of a good story, that is hardly the first time that has happened. Nor will it be the last time. 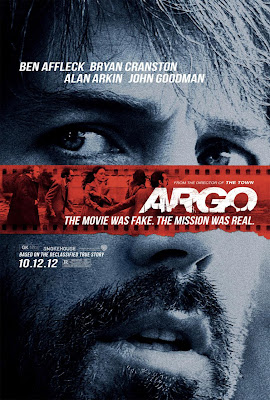 In Argo (2012), which tells the story of the rescue of six American diplomats from Tehran in 1980, the CIA is given the leading role in the rescue, while Ken Taylor, the Canadian ambassador to Iran at the time, and the Canadian government are dismissed as junior partners. But this is a reversal of what really happened. However, the director, Ben Afflick, has defended his version of the events as "dramatic license." I would call it an example of American exceptionalism.

In the case of Zero Dark Thirty, even if there has been some distortion of history, it does reopen a debate that been neglected of late because of its controversial nature. It may be many years before we learn how the capture of bin Laden really happened.

The US admits officially to only a few cases of waterboarding, but there were many more cases, as this film makes very clear. We should be thankful for that development, even if we can be critical of the film itself.

In spite of the attempt made in this film, as some allege, torture cannot be justified.

A recent documentary on the Canadian Broadcasting Company's investigative program, The Fifth Estate, called "Target Bin Laden," concludes that bin Laden's hiding place may have been exposed by his first wife, who was jealous of the youngest and newest wife, whom he spent most of his time with.

This documentary raises many questions about the death of bin Laden that have not yet been resolved. Maybe we will never know whether torture helped capture bin Laden. It is regrettable that torture was used at all. There is no justification for torture.