Obama and birth control: How NOT to introduce such a measure 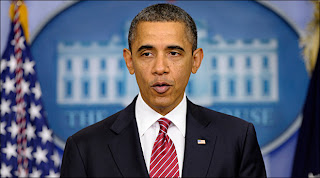 A perfect storm has been raging in the US for several weeks over a provision of Obamacare that compels the nation’s many Catholic hospitals, universities and other institutions to fund contraceptives and morning-after pills for their employees, despite these being contrary to fundamental Catholic doctrine on abortion and life.

In spite of this storm, which the White House should have seen coming, a strong majority of Americans continue to support the decision of the Obama administration. Sixty-five percent of registered voters said that they supported the administration’s birth control mandate, according to a New York Times/CBS News poll. This support, however, was not enough to save the measure as first proposed by the administration. 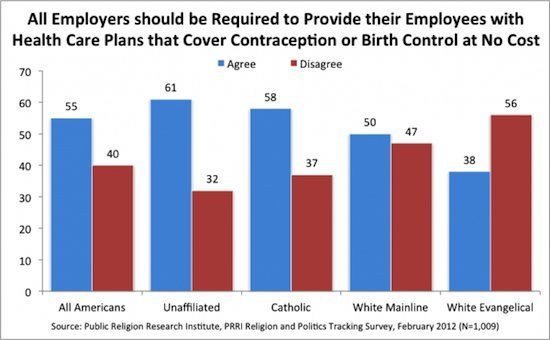 Many polls seem to indicate support for the administration's measure, except among evangelicals

Under fierce election-year fire, President Obama abruptly abandoned his stand that religious organizations must pay for free birth control for workers, scrambling to end a furor raging from the Catholic Church to Congress to his re-election foes. He demanded that insurance companies step in to provide the coverage instead. Obama's compromise means ultimately that women would still get birth control without having to pay for it, no matter where they work.

Conceding he wanted a resolution, Obama ordered advisers to find a middle ground in days, not within a year as had been the plan before the uproar. He said he spoke as a Christian who cherishes religious freedom and as a president unwilling to give up on free contraceptive care. "I've been confident from the start that we could work out a sensible approach here, just as I promised," he stated. "I understand some folks in Washington may want to treat this as another political wedge issue, but it shouldn't be. I certainly never saw it that way." 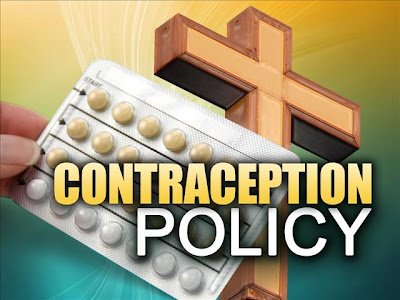 Obama clearly identifies himself as a Christian, yet as president he has to make decisions that benefit all Americans, even those who do not share his faith. I appreciate his honesty. Nevertheless, I question the way he introduced the measure in the first place, and then had to compromise in order to appease the opposition.

The original rule mandated that employers provide health insurance plans that include coverage for birth control, with an exemption for religious employers but not for religiously affiliated institutions like Catholic colleges or hospitals. The administration’s decision sparked a backlash from the Catholic Church that is almost unprecedented in its ferocity.


Not surprisingly, the Health and Human Services Department issued an altered rule that puts the onus on health insurance providers to pay for the cost of birth control. In spite of this change, the Conference of Catholic Bishops and other religious leaders continue to oppose the measure. 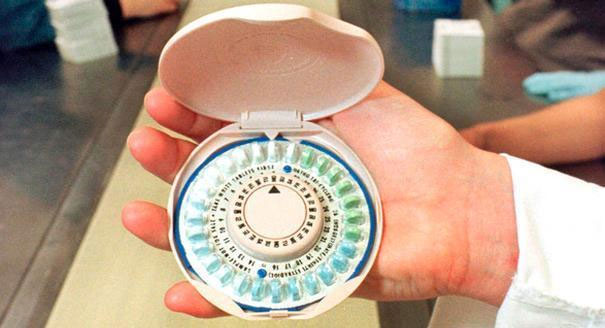 This compromise was--under these circumstances--a wise decision, if wise here is understood as politically sensitive. Politics is often defined as the art of the possible. This was therefore an example of politically-motivated wisdom. Having introduced this measure, Obama did the only thing he could do--compromise.

The administration's initial measure awakened the moral fervor of the institutional Catholic Church and its bishops.As opposed to the usual euphemisms that sometimes issue from the Catholic hierarchy, on this issue the bishops were clear and defiant: “[Obama] is denying to Catholics our nation’s first and most fundamental freedom — that of religious liberty. We cannot — we will not — comply with this unjust law.” There is not the slightest note of equivocation in this statement.

"The past three weeks have witnessed a remarkable unity of Americans from all religions, or none at all, worried about the erosion of religious freedom and government intrusion into issues of faith and morals," said Archbishop Timothy Dolan, president of the United States Conference of Catholic Bishops.

The bishops wrapped themselves in the flag of religious freedom, but is their stance fair to Catholic women who want to have the freedom to choose a method of birth control that the Catholic Church does not approve of? That many Catholic women have already chosen to disregard Catholic teaching on this matter proves that they have already made a clear choice, the bishops notwithstanding. 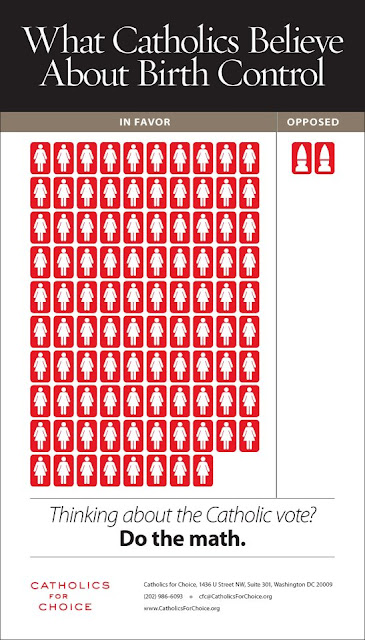 Nevertheless, it is astounding that the president did not anticipate the results of this controversial measure. Had the White House been more involved in the details of the enormous health care bill, it is hard to believe that someone on his staff would not have red flagged this potential disaster. The Catholic bishops' decision to reject the president's compromise should also have been anticipated. After all, the issue is not who pays for the process or where it takes place, it is the process itself that runs counter to church policy and was thus rejected. The compromise would never be enough for the bishops.

Obama should have known that virtually all Catholic women in the US ignore the church’s edicts when it comes to contraception when he introduced the measure initially. In fact, 98% of Catholic women practice some form of birth control. Then why should the federal government, as represented by the president, get involved in such a no-win issue? Why attack the Catholic Church with its entrenched view on contraception? 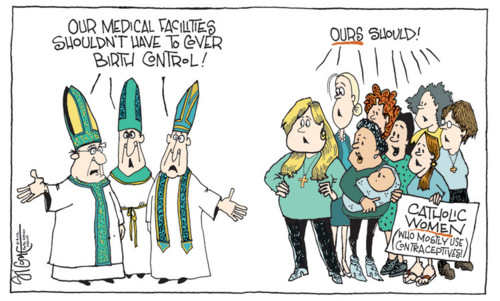 Obama's support for birth control has earned him the support of many pro-choice women's groups. This compromise will not diminish their support for the administration. Some Catholics support the compromise  totoo : "Very pleased," was how Sister Carol Keehan, president of the Catholic Health Association, reacted in a statement distributed by the White House. Her trade group represents Catholic hospitals that had fought against the birth control requirement, and Keehan said the new arrangement addresses the concerns it had.

The religious right in the US reacted predictably in joining the Catholic bishops in their rejection of the compromise. The Republican candidates for the presidency have added their voices to the growing chorus of dissent. Mitt Romney's position is especially murky, dating back to when when he was the governor of Massachusetts  Thus he should not accuse the president of an "attack on religion." That is hypocrisy. 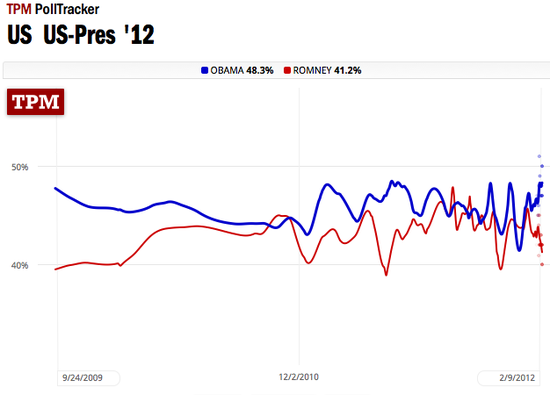 Obama has made a blunder by introducing this measure the way he did, but he may yet recover before the election. After all there are more Catholic women voters than there are bishops. In spite of this, I hope that he has learned an important lesson and will not introduce any more measures the way he did this one.

It is easy for me (or anyone else) to second-guess the president. His must be the most difficult and thankless job in the world. He has umpteen advisers and countless back-seat drivers who will steer him in the direction they prefer, but ultimately the decisions are his, and he receives either the credit or the blame.

Pundits have for the most part attacked him mercilessly on this issue, often echoing the bishops' line on religious freedom. I do not want my name associated with such conservative pundits, but I do question the wisdom of the president in introducing this measure in the first place. Especially in an election year, he should have left it well enough alone. He will not lose the votes of many women, even Catholic women, but he will lose many evangelical voters. He should not have offered the Republicans additional ammunition to use against him and evangelicals more reasons to despise him than they already do.

During Obama's election campaign in 2008, I admit that I too was caught up in Obama-mania. But for the last year or two I have become disillusioned by his lack of leadership at both the national and international levels. In this case too he has not demonstrated the political acumen that one might expect of the president.

As a leader, Obama may have clay feet, but then what politician does not. However, all the Republican candidates that I have seen thus far are much more dangerous. The US does not need any more wars overseas, as some candidates seem to be urging against Iran. The current culture war is bad enough. Yet if I were an American, I would vote for Obama, in spite of the poor way he handled this issue. The alternatives are even worse.