May Christians use the word "Allah"? 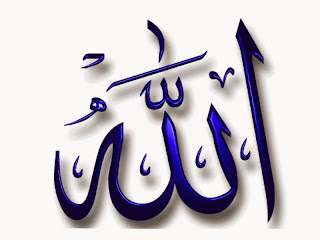 In Malaysia, may Christians use the word "Allah"? No, the Malaysian Court of Appeal decided recently. The court ruled that this word was “not an integral part of the faith in Christianity” and therefore cannot be used in a public context. The appeal overturned a previous ruling that allowed a Malay-language Roman Catholic newspaper to use the word, which is commonly used for God in Bahasa Malaysia, and indeed has been for centuries. This ruling was later overturned.

This decision has been very controversial, to say the least. Malaysia's Christians, who number less than 10% of the population, have protested vociferously, and intend to take this decision to a higher court. Not only had the newspaper been banned in 2009 by a lower court from using "Allah" but thousands of Bible that had been printed in Indonesia were confiscated for using that word for God. When that ban was overruled by a higher court, many churches and Sikh temples were attacked in reaction.

The ban and the violence are both motivated by a fear of some Muslim groups that the Christian use of the word Allah could be used to encourage Muslims to convert to Christianity. They argue that Christians should not be allowed to use this word. Some of the arguments they use are, together with my response: 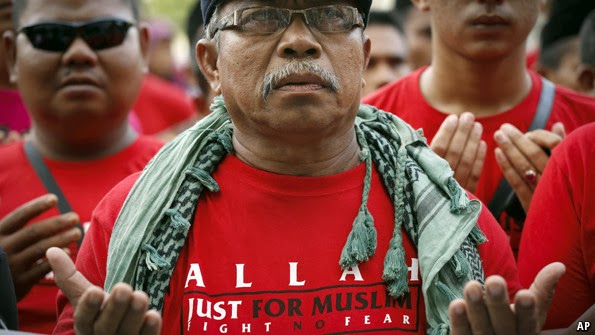 Use of the word "Allah" is confusing for Muslims in Malaysia. If Christians want to use a Malay word, they argue, Christians should use tuhan. Response: Christians have used "Allah" for centuries, why should it be forbidden now? Does the Qur'an explicitly forbid non-Muslims to use this word? Muslims admit that the Qur'an does not. The use of that word is something that can be disputed, they admit, but they feel that it should nevertheless be banned.

"Allah" is a proper name, not a generic one like God. Response: God can be a proper name, according to Christians. The generic would better be rendered as god. Some Muslims claim that "Allah" can also be used in a generic way. If Muslims cannot agree on this issue, the argument is a very weak one. 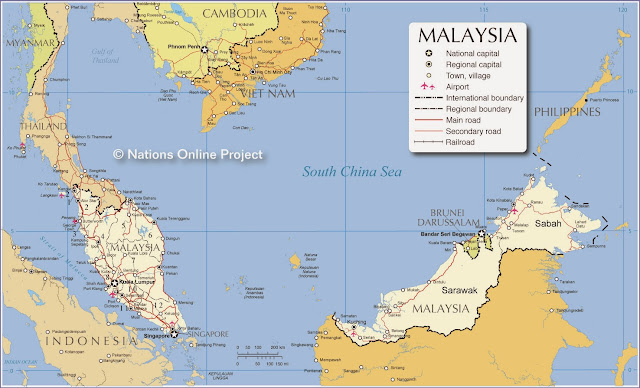 Even if Muslims in other countries allow Christians to use the word "Allah," that does not mean that Muslims in Malaysia should. Response: Many Muslims elsewhere regard the Malaysian ban as foolish. It is hurting the image of Malaysia and makes that country the laughing stock of the world.

The ban is one way of countering secularism, according to Muslims in Malaysia. They should not be afraid of accusations that the ban is an infringement of human rights of others, since that is an an expression of liberal, secular ideas from abroad. Response: Muslims in other countries do respect human rights, but they have developed Islamic understandings of human rights. Would Malaysian Muslims not want their human rights to be respected when they visit countries where Muslims are in the majority as well Western countries where sharia is not practiced at all? The expansion of sharia to include non-Muslims is one of the main problems in Malaysia. This problem is getting worse. This ban is a expression of this expansion.

Christians both in Malaysia and elsewhere present many counter arguments. Here are some of the main ones:

Historical. Malaysian Muslims fear that the use of "Allah" by Christians is confusing and would facilitate the conversion of Muslims is contradicted by the many centuries that the term has been used by Christians. This use was not confusing. On the contrary, it has promoted understanding between Christians and Muslims. The common usage of Allah is expressed in the Malayan Declaration of Independence (1957) and demonstrates this. It provides an excellent example of how to build mutual understanding.

Linguistic: "Allah" is similar to that used in other Semitic languages. "Allah" certainly bears linguistic affinity with the Hebrew el, with the root meaning “to be strong”, or eloah, the singular form of elohim. Because of this linguistic affinity between the term ‘Allah’ and other Semitic terms Christian Arabs called the supreme God "Allah" centuries before the appearance of Islam. Arab Christians continue to use  "Allah" today. 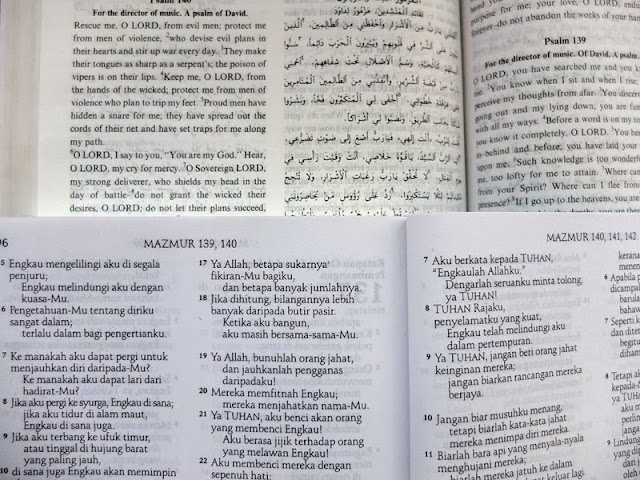 It is also true that historically that Christians in South East Asia have used "Allah" to refer to the supreme God they worship. The earliest Christian writings in Malay, including a prayer book (1514), catechisms (1545), Gospels (1629), and complete Bible all used "Allah." This term has been used in the liturgy, prayers and worship among the Christian native peoples of Peninsular Malaysia, Sabah and Sarawak from the very beginning when these churches were first established.

Cultural: Muslim Malaysians share addressing God as "Allah" both with Muslims in other countries as well as with Christians in Malaysia. This binds them together, rather than dividing them. All of them share a common religious identity through using the name "Allah" that transcends whatever differences there may be. This may not sit well with extremists from both faiths who are interested only in pointing out differences. Such people are capable only of thinking in back and white. Such people are sectarian in nature. They are the ones who often provoke wars.

Constitutional. The Federal Constitution of Malaysia defines freedom of religion for every person to include the right to profess and practice their religion and, subject to Clause Four (4), to propagate it. Every religious group has the right to manage its own affairs and to establish and maintain its own institutions. Banning the use of "Allah" infringes on these rights by limiting groups from using their native language fully in education and worship. Christian literature, including Bibles, has been confiscated as part of the ban.

This ban reflects badly on Malaysia, and on Muslim Malaysians in particular. Moderate Muslims both in Malaysia and elsewhere should continue to protest this ruling and join with Christians in appealing this bad ruling. Malaysia is the only Muslim-majority country in the world to issue such a ban.

Why did Malaysia do this? And why now? The answers are not hard to find: politics. 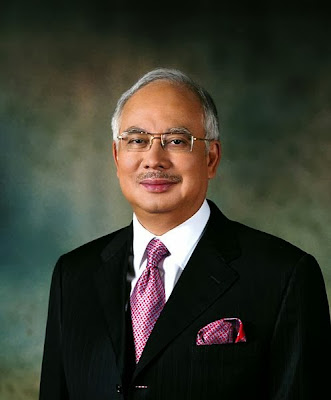 The decision to renew the ban coincided with heightened ethnic and religious tensions in Malaysia after elections in May resulted in the long-ruling coalition being deserted by urban voters. These included a large section of minority ethnic Chinese. Recently, Prime Minister Najib Razak sought to consolidate his support among majority ethnic Malays, who are Muslim by law.

His new government, which is dominated by his Malay-based United Malays National Organisation, has taken many measures, including toughening security laws and introducing further steps to boost a decades-old affirmative action policy for ethnic Malays; in this way reversing previous liberal reforms that were aimed at appealing to a broader section of multi-ethnic Malaysia.

It was on this basis that the government argued once more that the word Allah was specific to Muslims and that the decision to deny the Catholic newspaper permission to print this word was justified on the basis of public order. This is politics presented in a religious guise.The ban has been used now for several years to cater to Muslim ethnic-Malays. That makes it all the more imperative that Christians and moderate Muslims protest a ban that is rooted in politics rather than religion.

Christians in Indonesia and much of the Arab world will continue to use the word without opposition from Islamic authorities. The same should be possible again in Malaysia, if enough people protest the ban that the government keeps reinstating through court decisions. They should call its bluff and help put an end a highly politicized measure that reflects poorly on Malaysia and indeed on Muslims everywhere.

The Christians in Malaysia need our encouragement.