How can we have global warming when it is freezing outside? 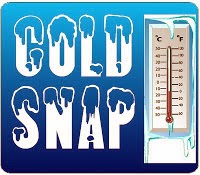 Major parts of the US and Canada are experiencing freezing weather right now as I am writing this. Some areas of the US are recording record cold temperatures. Even in Canada, which is used to cold weather, records are being broken. This is only January, but Canadians are already fed up with winter. This leaves the question: How can we have global warming when it is freezing outside?

More locally, the main international airport in Toronto was shut down for all flights for eight hours due to the extreme cold snap. Planes were stuck on the tarmac and it was bedlam in the terminals, as people who were returning from trips abroad had to wait for a gate to open so they could get off their plane and then had to try to find their luggage, while others had to wait hours and even days to leave on their flight.

The culprit for these extremely cold temperatures is the "polar vortex," a mass of arctic air that followed the jet stream when it veered south and covered much of central and eastern North America. Canadians were probably relieved that Canada as not mentioned this time as the source of all that cold air. Instead, the "polar vortex" received the blame. Now Americans could talk about the "polar vortex" rather than Canada.

Humor aside, everyone who faced this arctic blast will have wondered about the reality of global warming. Yet even climate change deniers should be careful not rub snow into the faces of all those who are warning against global warming. Global warming is real, as I have written about many times (see especially an earlier post).

Australia is currently suffering from extreme heat. While parts of North America are freezing, Alaska and the Scandinavian countries are unusually warm. Both record cold and record heat are effects of global warming. 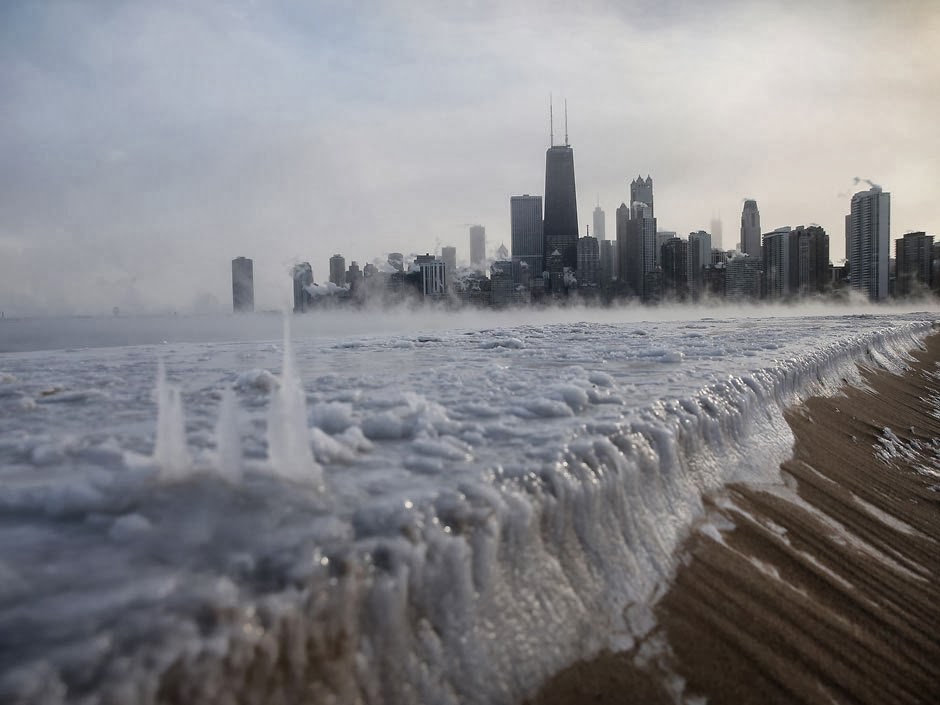 In Canada, Conservative Member of Parliament Peter Braid stated publicly on the radio that recent extreme weather and climate change are closely connected: "With climate change comes extreme weather events. We saw that through the floods in southern Alberta, we’re now seeing that with the ice storms in Kitchener-Waterloo and Toronto, with the extreme cold across the country."

That a Conservative MP would admit that is very surprising, The Conservatives have a poor record when it comes to climate change, and thus Braid's comment is a hopeful sign that some back benchers are willing to speak out and contradict the party line in spite of the tight control of caucus that the Prime Minister maintains.

Such extremes are one result of global warming. There is a rise in average global temperatures, but this rise cannot be measured in days or weeks, let alone months or years, but in decades and sometimes centuries. Global warming is slow but inexorable, unless we as human beings do something to stem the tide.

Some global warming is due to natural causes, but human beings have contributed greatly -- more than many people are willing to admit. The problem is not just carbon dioxide emissions but other gases such as methane, which is produced by cows. Methane is natural, but these cows are intended for milk and meat that is used for human consumption. Without humans much of the methane from cows would not be produced. 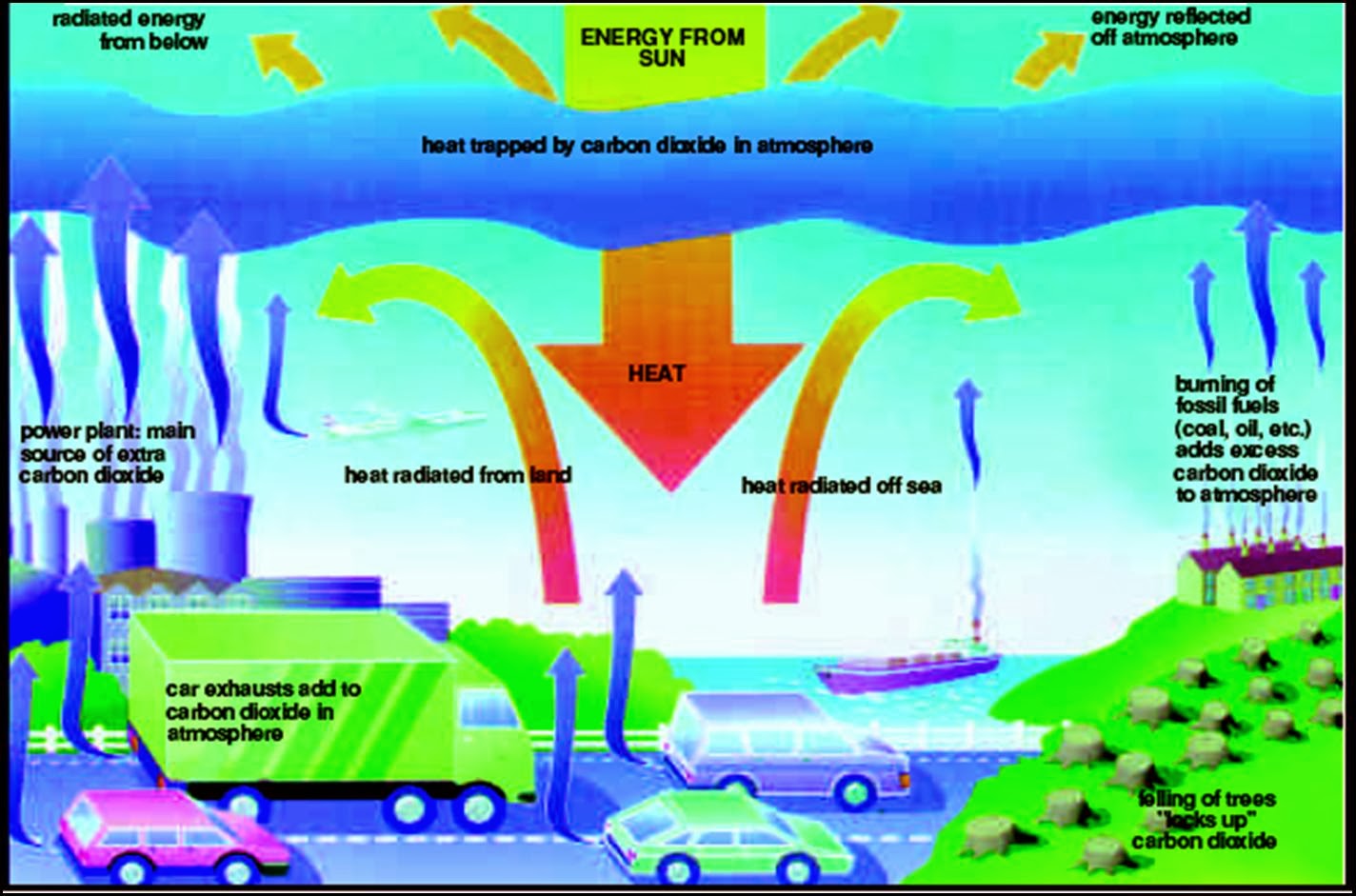 I get very upset when people who are religious and claim to be stewards of God's creation, yet they deny the human factor in global warming. The extreme cold weather in North America does not turn global warming into a myth.

Extreme temperatures are changing over time, according to climatologists. In North America over the past decade, the all-time records for warm weather have been broken at twice the rate as records for cold.

This extreme winter weather North America is experiencing is likely due to the Arctic’s rapidly disappearing ice, according to Jennifer Francis, a researcher at the Institute of Marine and Coastal Sciences at Rutgers University.


The loss of ice leaves behind warmer open water that is much less reflective to incoming sunlight than ice is. That is one reason why the northern polar region is warming at a faster rate than the rest of the hemisphere.
This in turn impacts the behavior of the jet stream which leads to more frequent extreme weather.

Francis says this warming causes the west-to-east jet stream to become weaker and when that happens, it takes a wavy path. When an exceptionally wavy jet stream pattern occurs in the middle of the winter, it means cold air will likely get sucked southward.

She adds that it is hard to say if this weird weather is directly related to global warming, but the jet stream seems to be taking on this wavy type of pattern more often. Any weather pattern this is happening now is different from what it used to be. Thus, according to her, global warming can make cold snaps even worse.

The Intergovernmental Panel on Climate Change, which released its fifth assessment report last September, pointed toward a global trend of warmer temperatures but did not exclude sporadic cold-weather extremes. The report warned there will be more extreme weather events. Among other things, we will likely experience stronger hurricanes, longer heat waves and, in some parts of the world, more snow and hail than before.

While parts of North America are being walloped by snow, other parts are experiencing different weather: Alaska is warm and the US West Coast is experiencing a prolonged drought. Elsewhere, England is being pummeled by rainstorms and Scandinavia enjoying very warm weather. 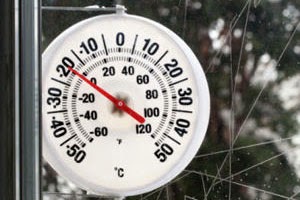 Francis explains that all these extreme events are related to the way the jet stream is shaped right now with big north and south swings. Not surprisingly, the people in Alaska and Scandinavia are not questioning global warming.

That is as good an explanation we are going to get for the strange weather that we have been experiencing in North America lately. The cold snap will not last very long. By the time you read this, it may be long past. But another cold snap might be right around the corner. Who knows!

This has been a strange winter thus far in Toronto. In December, Toronto had an ice storm that left parts of the city and surrounding municipalities without power and heat. Now this cold snap. What is in store next for Toronto? I will not hazard a guess. What I do know is this: global warming is real.