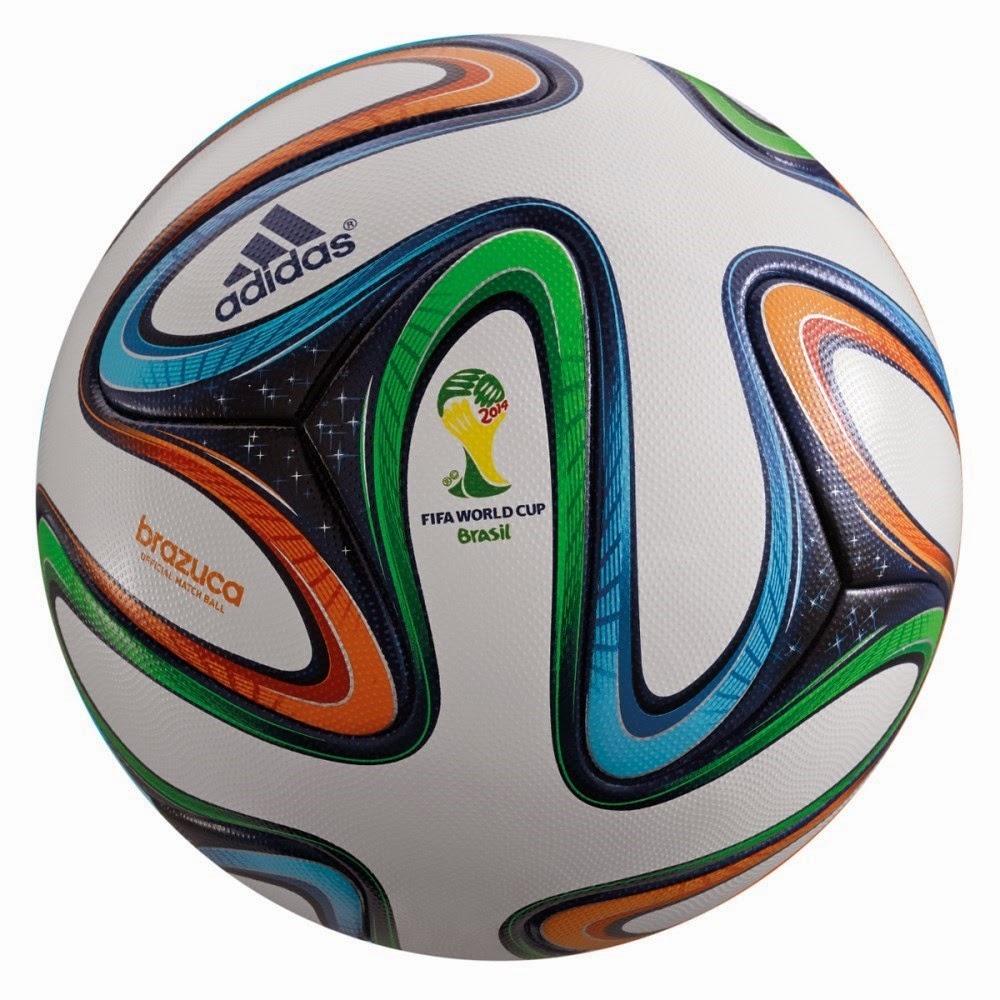 I have an admission to make: football is my favorite sport. I have always enjoyed watching it ever since my student days in Europe. Today I am still enjoy watching it, especially this year when the 2014 FIFA World Cup is being played in Brazil. I have watched a few games of this tournament in their entirety, as well as snatches of a few others. Nothing can beat football, not even hockey, which is Canada's national sport. One thing that makes football so beautiful is that it only requires a ball to play -- no other equipment is needed.

By football, of course, I do not mean the American or Canadian varieties, which are different sports entirely, but what North Americans call soccer, and the rest of the world describes merely as "the beautiful game."

The love of football can be dangerous. Like all of created things, it can be used for good purposes or for bad; it can be a blessing or a curse. Sadly, it can even become a god, as happens too often today.

Although there is only one God, there are many gods today: money, power, sex, entertainment, and sports -- to name only a few of the more prominent ones. The football god is certainly the most important one for many people all over the world. More nations belong to FIFA (Fédération Internationale de Football Association) (209) than to the United Nations (193). 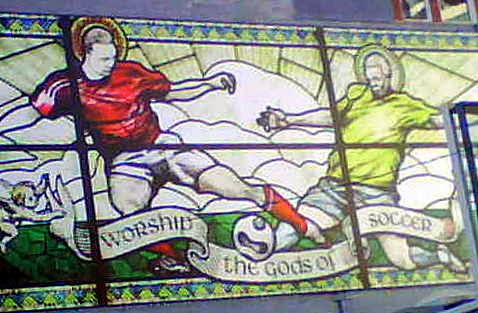 Diego Maradona, the great Argentinian footballer, expresses this idea aptly, "Football isn’t a game or a sport, it’s a religion." Since many religions have a god, it is not inappropriate to speak of a football god.

"Soccer isn’t the same as Bach or Buddhism," concedes Franklin Foer, American author of the book, How Soccer Explains the World. He continues, "But it is often more deeply felt than religion, and just as much a part of the community’s fabric, a repository of traditions."

Albert Camus, the French philosopher, claimed, "Everything I know about morality and the obligations of men, I owe it to football." This helps explain why the idea of switching football clubs seems to many fans to be a form of idolatry, a worship of other gods. It seems that the football god has many guises.

Eric Cantona, the French footballer and occasional philosopher, has observed, “You can change your wife, your politics, your religion… but never, never, can you change your favorite football team.” Football is the greatest god of all, since it takes many different, local forms that demand faithful, obedient worship. 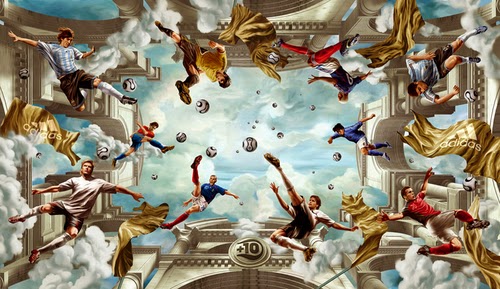 A poll in England confirms this. Three-quarters (74.9%) of football season-ticket holders would sooner change their religion than the team they follow, while only one in 10 (10.2%) feel the opposite. Even among less passionate fans, who attend only one or more games per season, well over half (55.6%) say they are more likely to change their religion than their team, while only 17.9% disagree.

How do football fans worship? Thousands of people congregate in large cathedral-like buildings. They sing songs and anthems, and unfurl banners. The actual worship begins as the players run onto the field of play at the start of the match. The great Scottish footballer, Bill Shankly, has said, "Some people think football's a matter of life and death. I can assure them it is much more serious than that." What a god they worship!

In addition to these cathedrals, or stadiums, as football fans call them, there is further evidence of worship of a divinity. Promising or proven managers are labelled "messiahs." Players become idolized and are referred to, not entirely ironically, as "God." But the same players who controversially sign for a rival club are literally branded as "Judas." Violence is yet another trait that football shares with at least some religions.

Once every four years the football world goes mad. When religion and nationalism are combined, the result is explosive. This year, with the World Cup being played in Brazil, these traits are not only more evident but they are intensified in what is arguably the most football-crazed country in the world. 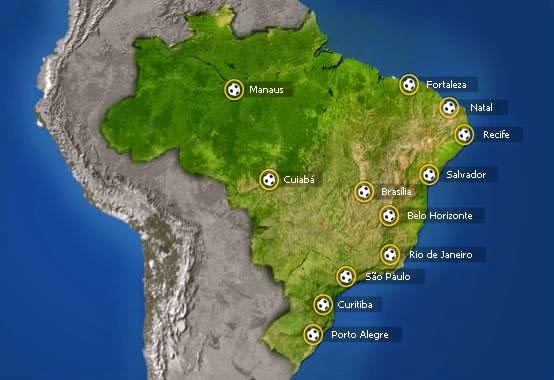 Brazil has built seven new venues and renovated five others in twelve cities located in all the main regions of the country. The total cost to Brazil is estimated to be $14 billion, but much of this money could have been better spent on other, much more needed infrastructure projects.

The social cost has been enormous. A huge chunk of the budget has been used on building the stadiums -- at the cost of improved highways, subway systems, airports and ports. In addition, 30,000 families in Rio de Janeiro were reportedly forced to move for the games, and the overall number of displaced people country-wide is reported to be 170,000. The number of displaced people from what are often very poor areas of cities was enormous. There have been complaints as well over the compensation offered for people's homes, while many of the areas designated for relocation have been both distant and incomplete.

Both the financial and social costs indicate the priority of Brazil. It is a nation that worships at the feet of the football god. The country has spared no expense in order to impress the world with these stadiums. Moreover, it expects to win the World Cup. Anything less, would be regarded as failure.

If any further evidence for Brazilian football worship is needed, one need look no further than the devotion of most Brazilians offer to their local team. This apparently exceeds that of their devotion to their national team. Their love for their clubs is unconditional, enduring even great hardship. Fans will stick by their teams even more strongly when teams risk being relegated to the second division.

And if football is a religion to Brazilians, the Maracana is their favorite church. The famed stadium in Rio, which hosts the Cup championship match, is where many fanatics flock to on Sundays to worship their clubs at play. People claim that there is nothing like watching a match at a packed Maracana. 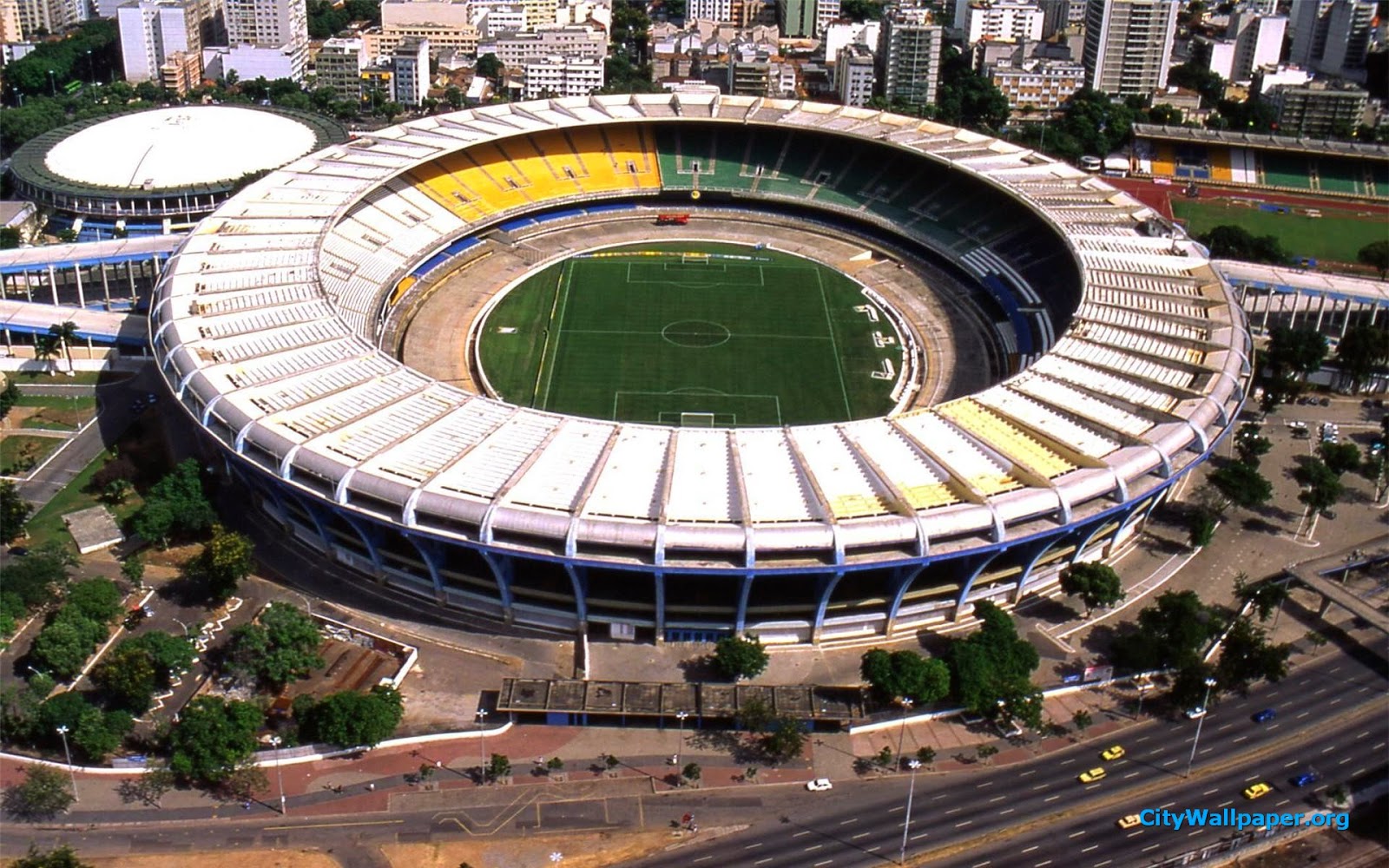 The football god is a false god that developed in Christian soil. In this respect, it is much like Marxism, which also makes great promises, but cannot deliver. One cannot disentangle football from the culture from which it emerged.

Perhaps the pervasiveness of the football god in Brazil should not be surprising. This is a country that is noted for its syncretism -- the ability to blend elements from various religions and create something new. The football god is an example. Many other countries have done the same.

Unfortunately, when this god fails to deliver, an entire nation will not only be disappointed but may despair and lose its faith, at least temporarily. Spain, the World Cup Champion in 2010, has already suffered this fate a this year's tournament. More nations will experience the same fate when the new champion is crowned.

I would be remiss if I did not mention the corruption associated with football, especially the FIFA World Cup. In every tournament there are charges about referees who favor a country for personal or financial reasons, because they were bribed. This year many expect the referees to favor Brazil, the expected winner. There is also controversy about how Qatar was awarded the World Cup tournament for 2022.

This year I am cheering for the Netherlands, the country where I was born. Although I now live in Canada, I am a dual citizen. I cannot cheer for Canada, since it failed to qualify among the 32 nations that are competing this time. I pray that the country of my birth will not be among the 31 nations that are doomed to fail in 2014. But I am afraid that many of these countries will blame the football god that so many worship.

It is just a game, after all. But what a game! 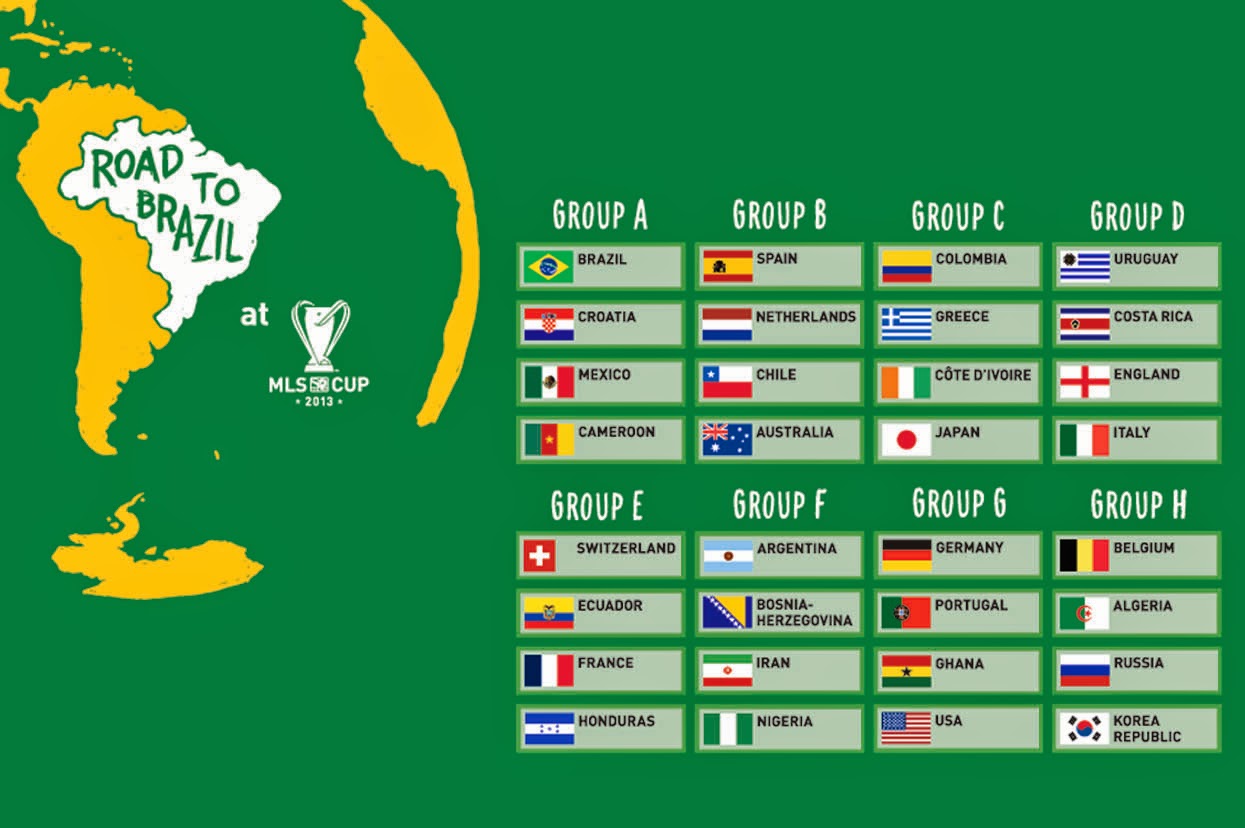 One of these countries will win the 2014 FIFA World Cup