Can a Pacifist Celebrate Remembrance Day? 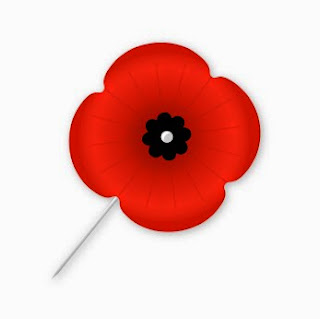 I prepared these reflections on Remembrance Day, November 11, 2014, as I watched the ceremonies at the War Memorial in Ottawa, where hundreds of wreaths, each covered with poppies, were laid in order to commemorate those who sacrificed their lives in the many wars that Canada has participated in since the beginning of the 20th century, from the Boer War to the recent conflict in Afghanistan.

I regret that I was unable to publish it on the day itself, largely because I had not yet finished these reflections, but the question that this ceremony prompted in me is valid all year round: Can a pacifist celebrate Remembrance Day?

I will begin by reflecting on In Flanders Fields, the most famous poem to come out of World War I, examining what it means. Here is this poem, together with a few comments on it. I conclude with some observation on the just war theory that under-girds Canada's past involvement in many wars. 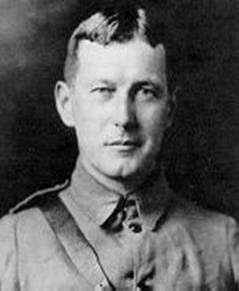 In Flanders Fields the poppies blow
Between the crosses, row on row,
That mark our place; and in the sky
The larks, still bravely singing, fly
Scarce heard amid the guns below.

We are the Dead. Short days ago we lived,
felt dawn, saw sunset glow,
Loved and were loved,
and now we lie in Flanders fields.

Take up our quarrel with the foe:
To you from failing hands we throw
The torch; be yours to hold it high.
If ye break faith with us who die
We shall not sleep though poppies
grow in Flanders fields.

Composed at the battlefront on May 3, 1915
during the second battle of Ypres, Belgium


In Flanders Fields was written during WWI by John McCrae, a Canadian physician and soldier, a few days after his friend and former student, Alexis Helmer, was killed by a German shell.

A few hours after presiding over his friend's funeral, McCrae sat down on the back of an ambulance and began to write In Flanders Fields. Within a few minutes he had finished the poem; he then ripped it out of his notebook. It was rescued by a fellow officer, Francis Alexander Scrimger, and later published in Punch magazine.

The poppies which are mentioned in the poem grow abundantly in Flanders, which has been the scene of battles for many centuries. Stories are told of millions of poppies blossoming soon after more bodies had been deposited in the soil.

Ever since the poem was published, poppies have been a symbol of Remembrance Day in many countries. In Canada more than 19 million poppies were distributed this year; poppies are also featured on the Canadian $10 dollar bill. 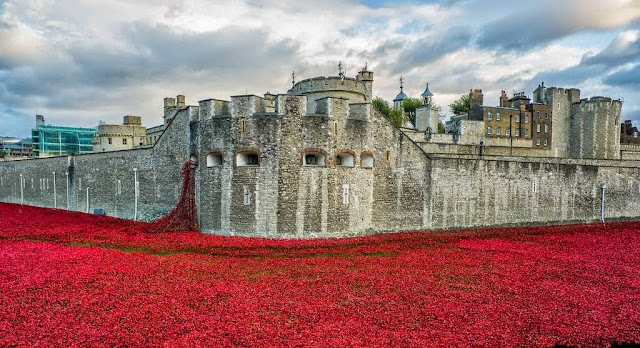 Almost 900,000 poppies surround the Tower of London, one for each British soldier killed in WWI

In Flanders Fields indicates that it is the responsibility of the citizens of a country to protect it and the freedom that they enjoy. They should always be ready to fight for what they cherish, but this does not mean that this poem glorifies war.

The final stanza of  In Flanders Fields states what goes on even after soldiers have died:“Take up our quarrel with the foe.” Who are the foe? McCrae, in a comment he made to the brigade chaplain, suggested that he did not mean the German and Austrian armies but war in general. I have not been able to verify this remark.

However, there is no evidence that McCrae was a pacifist or had such inclinations. Unfortunately, he died of pneumonia on January 28. 1918, before the end of the war. Thus we have no way of knowing precisely what he meant, but we can safely assume that he thought that war was bad, especially for soldiers.

"The torch is yours to hold it high” has been interpreted by some as suggesting the statue of liberty in the harbor of New York City. This statue holds a torch that lights the way into America for immigrants. The United States had entered the war in April 1917 and this poem was used to support the US involvement.

But this line can also mean the torch of victory that marks the end of a war. The latter seems much more likely. The new hands that grasp the torch do so so in order that victory will be achieved and the war will be over. WWI, remember, was considered "the war to end war."

The final line is:"If ye break faith with us who die We shall not sleep though poppies grow in Flanders fields."  It provides a rationale for the commemorative services that are held all over the world to mark the end of WWI and all the other wars that followed.

These commemorative ceremonies do not glorify war, however.  McCrae realized this. He had just lost a close friend. All those who have lost loved ones in wars realize this as well. There is nothing pretty about war. War is ugly, in spite of Hollywood's efforts to glorify it.

My problem with such ceremonies are not that war is glorified, but rather with the justification of war that is implicit in them. As I have argued earlier, war is immoral. The just war theory that has been used for centuries to justify war is no longer valid, especially in the nuclear age. Even before then, it was questionable.

As I write there, Augustine was the first to enunciate this theory, which was later elaborated by Thomas Aquinas and others. Augustine argued that war could only be waged by the appropriate legal authority. And he claimed further that a legitimate war required a just cause and should only be fought with rightful intentions. These principles, together with several others, have been used to justify war ever since.
Some Christians, such as the Mennonites, have traditionally been opposed to war. But many other believers continued to argue for the just war theory, using arguments such as self-defense to justify the use of deadly force whether by individuals or communities and states. Yet this argument, in my opinion, is not sufficient to justify war.

As critics of the just war theory repeatedly point out, the use of violence in the name of self-defense is difficult to defend in view of the biblical injunction to love one's neighbor, even if they are enemies (Mt. 5:44). Admittedly, not everyone agrees with this interpretation of the biblical passage.

There are other motivations for this dissatisfaction as well. These just war principles have too often been used by powerful states to impose a standard of conduct on others who are less powerful or may adhere to cultural standards that differ greatly from those who wield that power. The morality of war seems especially to serve the interests of these powerful states. As has been frequently noted, history is written by the victors. 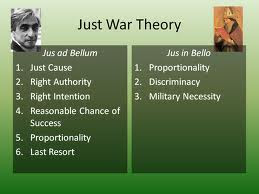 War is so obnoxious that it deserves to be eliminated. The immorality of war is expressed both in the principles that are invoked to justify war (jus ad bellum) and in the way that a war is actually conducted (jus in bello). To which should also be added the judgments that are made after a war is over (jus post bellum). The last refers, for example, to what was done when the international community after World War II tried the German leaders at Nuremberg, but refused to do the same for Americans after Hiroshima and Nagasaki.

On the basis of hindsight (jus post bellum), one can ask whether all the wars that Canada has been engaged in were justified. Such a judgment is not intended in any way to diminish the sacrifice of those who lost their lives in these wars. But the governments that declared such wars can and should be held responsible, even if that does little to change the situation.

Were such sacrifices, therefore, in vain? On the contrary, those sacrifices were real and deserve to be celebrated. Not to do so would be to rob salt into the wounds of those who have lost loved ones, especially of that loss was recent.

On Remembrance Day Canadians celebrate those sacrifices by remembering those who lost their lives. No negative judgment attaches to those who died on behalf of their country. 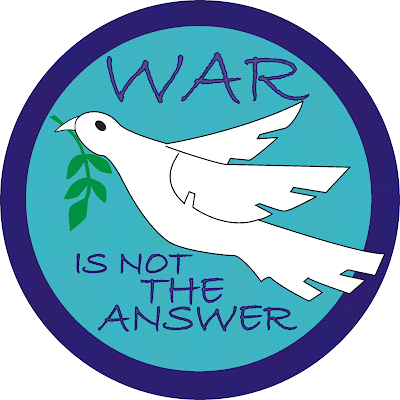 Can a pacifist celebrate Remembrance Day?  I believe so, even if every year I and others struggle with this issue. In my own case, I prefer not to label myself a true pacifist, but rather an adherent of active non-violence. I will not try to explain the difference now, but I hope to do so in the future.

I hope too that my reflections have been helpful and that they will be useful in future celebrations of Remembrance Day.