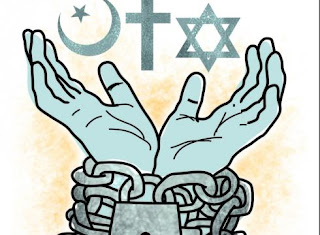 The unveiling of Canada's new Office of Religious Freedom along with the first Ambassador of Religious Freedom fulfills a promise that was first made by the Conservatives in the 2011 election campaign.  If the slow unveiling was meant to tantalize the Canadian public and make it more appealing, it failed miserably.

Most Canadians had forgotten about this promise, and even Prime Minister Harper's Conservative base, who are the primary reason for establishing this office, must have thought that it would never materialize.

The new Ambassador, Andrew Bennett, is a 40-year old former civil servant, who is now dean of Augustine College in Ottawa. He holds a PhD in political science from the University of Edinburgh, an MA in history from McGill University, and a BA from Dalhousie University. He is a Roman Catholic.

In announcing the appointment, the prime minister introduced him: "Dr. Bennett is a man of principle and deep convictions and he will encourage the protection of religious minorities around the world so all can practice their faith without fear of violence and repression."

The unveiling was done at an Ahmadiyyah mosque in Vaughan, just north of Toronto. This was done in order to lessen the appearance that this new office would be Christian- and Euro-centric. But that perception is difficult to dismiss entirely with the appointment of a Christian as its head. Two other people turned down this position, when it was offered to them. Perhaps no other choice was possible, but the optics are not good.

In a news conference, Bennett emphasized that the office would defend everyone, even those who have no religion: "All people of faith and, again, those who choose not to have faith, need to be protected, their rights need to be respected. That's what this office is about." 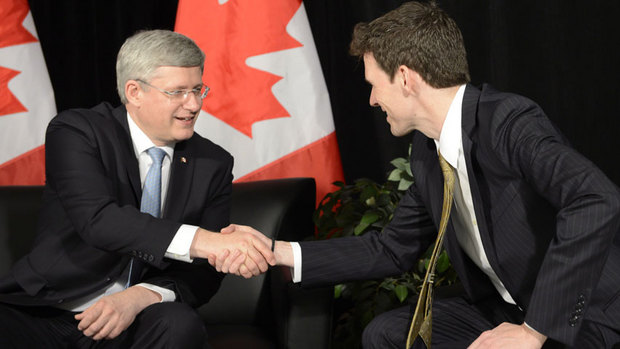 Prime Minister Stephen Harper shakes hands with Dr. Andrew Bennett
as he is named Ambassador to the Office of Religious Freedom

According to the website of Foreign Affairs and International Trade the office's mandate is three-fold:

It further explains: "[F]reedom of religion or belief, including the ability to worship in peace and security, is a universal human right. Through the Office of Religious Freedom, Canada will continue to work with like-minded partners to speak out against egregious violations of freedom of religion, denounce violence against human-rights defenders and condemn attacks on worshippers and places of worship around the world."
In his statement opening this new office, Harper noted that the establishment of this office was motivated especially by the assassination of Shahbaz Bahti, the Minister of Minorities of Pakistan, who had worked tirelessly to defend the rights not only of his fellow Christians but also of Sikhs, Hindus, and other minorities. This office is his legacy, and a legacy of hope also for those who unlike him remain nameless.
Yet these noble words are not enough. The new Office of Religious Freedom has an impressive name and a huge mandate, but the staff is minimal -- only four or five people -- and the funding is minuscule -- only $5 million, which amounts to 0.002 per cent of the budget of $2.5 billion for the entire Department of Foreign Affairs and International Trade, of which it is now a part.

Canada is only the second country to establish such an office. The United States.Office of International Religious Freedom was set up under the wing of the State Department. The mandate of this office is similar to the Canadian one, which is not surprising since it was modeled on its American counterpart. 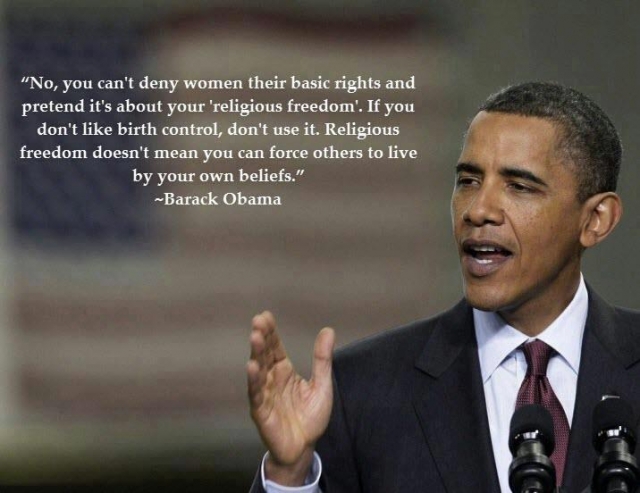 In addition to this office, there is also the United States Commission on International Religious Freedom, which is an independent, bipartisan US federal government commission that monitors the universal right to freedom of religion or belief abroad.

The US Office of International Religious Freedom has attracted much criticism for being Christian-centric. The Canadian government clearly wants to avoid that criticism, but whether it will be successful in that remains to be seen.


What can the new ambassador and his staff achieve with its very limited resources,especially since religious persecution is on the rise around the world? According to the Pew Forum on Religion and Public Life, in 2010, 75 per cent of the world's population lived in countries with high government restrictions on religion or high social hostilities involving religion, which is up from 70 per cent in 2007.

I have previously outlined the problems that I perceive in understanding religious freedom when viewed from an international perspective, thus I won't repeat them now, except to note especially the conflict that exists between the largely Western individual and the communal interpretations of human rights that the rest of the world has. The latter is expressed in the African word ubuntu, which declares that my humanity and that of everyone else are inextricably bound together. That is also a biblical idea, since God created us to live in community.

The next week I asked the question that is still pertinent today: Does Canada need an Office of Religious Freedom? Then I again raised the issue of individual and communal rights. These are not absolute rights but are limited. Moreover, human rights can never be separated from their corresponding duties.

Such an office should also be careful not to prefer one religion over others, which it was already accused of doing even before it was officially established. Islam, Hinduism, Buddhism, and many other religions were ignored when the principles that would govern this office were formulated. 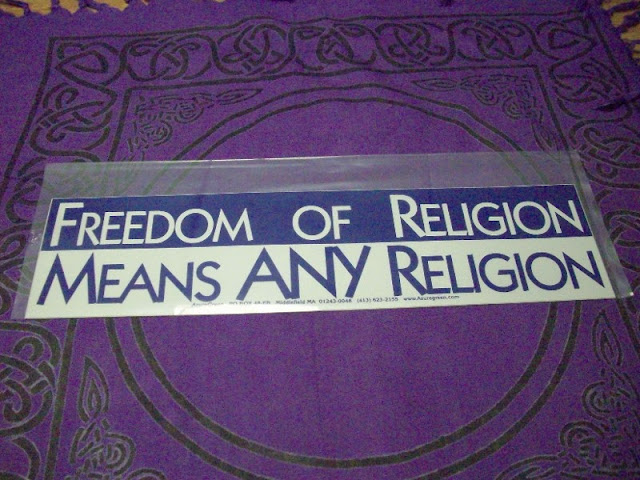 The prime minister in his speech stressed the idea of pluralism, but that idea sounds hollow as long as these other religions are not fully involved in the functioning of that office. Religious freedom.does not belong to any one religious group. If it did, religious freedom would be a contradiction in terms. All religions must enjoy the same rights, if this term is to have any meaning whatsoever. Religious freedom belongs to all of us or to none. The Harper government has not yet assured me and others its sincerity in establishing this office.

Unfortunately, there is too much politics involved whenever this government takes any initiative, whether in dealing with climate change (ignore it), crime (build more prisons), or religious freedom (establish an office). In every case, it caters largely to its Conservative base.

For the Conservatives, the Office of Religious Freedom is also an appeal to the ethnic vote. In his speech, Harper went out of his way to speak of the many religious communities that suffer at the hands of intolerant governments; it is not just Christians who are persecuted, as many people in Canada and elsewhere believe.

To the extent that this new office is genuinely concerned with religious freedom, I applaud this effort, but it will take more than I have seen and heard thus far to convince me that that will indeed be the case. With its limited staffing and funding, this office is only a tiny religious island in a largely secularized departmental ocean where religion can be conveniently shunted aside and ignored.

In addition, only a token acknowledgment of religious freedom can be made by a department that is focused on international trade. When this new office complains about the treatment of Falun Gong by the Chinese government will the Canadian government be willing to jeopardize its trading relations with China to protect the religious freedom of this highly controversial group? Economics will once again trump human rights.

Perhaps I am too skeptical about the current government, but it has disappointed me immensely in the past, and thus I have not been reassured by the speeches that I heard when this office was officially established. Yet I do want to take this opportunity to wish Ambassador Bennett and his staff well as they begin their task. It will not be easy, and they need the prayers of all people of faith in Canada. May God richly bless them!