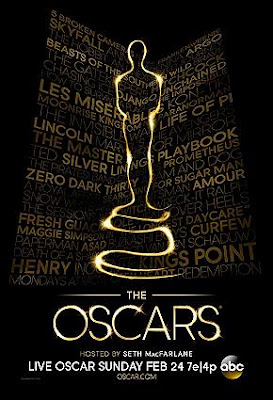 And the winning Oscar goes to . . . historical dramas. History won in several Oscar categories this year, but no historical film swept all categories, not even Argo, which is a dramatization of the rescue of six American diplomatic hostages from Tehran in 1980, which won the Best Picture award. Out of the nine films nominated for best picture, three were historical dramas.

Of the other two nominations in that category, Zero Dark Thirty won only one award for Sound Editing that it had to share since there was a tie vote, but Daniel Day-Lewis won the Best Actor award for his portrayal of the president in Lincoln. Thus many of the top Oscars went to historical films.

Even more important is the way that history was used in each of these films. In each case, the history was distorted, supposedly for dramatic or artistic effect. As someone for whom history is important, I find such distortions disturbing. These films are not truly history but only stories loosely based on historical events. If that is the case, then disclaimers should be made to that effect.

One commentator on the Oscars suggested that those who who are troubled by these distortions should "get a life." But some of the distortions in the three historical dramas involved more than just liberties that artistic freedom would explain. Some of the films, like Argo and Zero Dark Thirty, paint pictures that distort history so much that Iranians and others are understandably upset.

Argo purports to be a true story, according to the introductory spiel, but it distorts the role of Canada in the rescue, assigning only a minor role to Canadian Ambassador Ken Taylor and his wife Pat. The key role is given to the CIA. Taylor was understandably miffed, so much so that the director, Ben Affleck, changed the blurb at the end, at great cost, to acknowledge the Canadian role, yet the film itself was not further modified.

However, this was not enough for former President Jimmy Carter, on whose watch the hostages were taken and held for 444 days, who felt compelled to apologize for this grievous distortion of what had happened. Initially, as Carter notes, the Canadians did receive all the public credit in order to protect Washington, but the film ignores this and credits the CIA with 90%.

The final chase scene at the airport in Tehran, which never happened,  may be justifiable as dramatic effect, but rest of the story is yet another example of a Hollywood movie made largely for American viewers. One could argue that Affleck's version is more exciting, but the real story might still have been told in as dramatic a fashion without offending many British, Canadian, and Iranian citizens, as this film managed to accomplish.

In Lincoln, the delegates from Connecticut are shown voting no on the 13th Amendment that would abolish slavery in the US when they actually voted yes. Again, this embellishment was for dramatic purposes, but it casts the people of Connecticut in a bad light as seeming to support slavery. A film like this may prompt viewers to brush up on their American history for the real story, but that should not be necessary.

Zero Dark Thirty received so much criticism from the US Congress for its depiction of torture that it was snubbed for the Best Picture award at this year's Oscars. It has also been criticized for revealing national security secrets. The film distorts history even aside from the controversy it raised about the role that torture played in the death of Osama bin Laden. 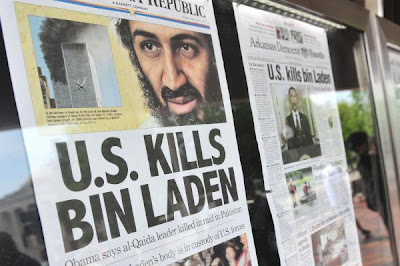 There is no objective historiography, but something that purports to be history must stick a little closer to what actually happened. These three historical dramas embellished the historical events to such a degree that it was hard to determine what really occurred. If it were just a story, that might not matter, but it does if it presents itself as something that is true.

I am not opposed to embellishment as such, but I do draw the line when people or groups are hurt by the revised story as happened with Argo, where several nationalities were hurt. In Zero Dark Thirty not only were some members of Congress upset but the relatives of a flight attendant who died on 9/11 and whose recording of her last call before her American plane struck the North Tower was used in the film.

I also want to criticize the way faith is portrayed in Argo, which has not only been labelled anti-Iranian but, more seriously, also anti-Islamic through the way it shows Iranian Muslims as a bunch of religious fanatics who are unalterably opposed to everything associated with the West.

This is a typical Hollywood avoidance of complex issues; instead it reduces everything to black and white. When I was a boy the American West was populated by cowboys and Indians, according to this reading of history. There are no extra points for guessing who the good guys were and who the bad.

Argo feeds the anti-Muslim feelings that already prevail among many Americans. This film does not properly differentiate between ordinary Iranians and their government, nor does it inform its viewers that Iranians have not controlled their own government since 1950's and that the Shah's government was put into place with US help. The offense is not felt not only by Iranians but all Muslims as well, since they ascribe films like this to the Islamophobia of many people in the West after 9/11, which depicts all Muslims as terrorists 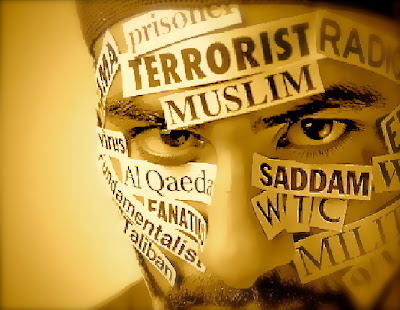 Lincoln did not offend as many people perhaps, but it did manage to offend the good people of Connecticut. That should be enough to cause people to question the motives of those who produced and directed this film. In the case of Zero Dark Thirty, the people who are hurt especially are those Americans who are not fully aware of the extent of the use of torture by their own government.

Filmmakers should not needlessly offend religious people. In these films, the producers may not even have been conscious of the offense that was taken by so many Muslims all over the world, but especially in the Middle East.

The Oscars are not as important as they were some years ago. There are now many more award programs, but the Oscars are still the highlight for many in the film world. History indeed won in several categories, but these wins need to be taken with a huge grain of salt. The members of the Academy select the winners, but do not determine what are truly the best films. That is something that we, the public, ultimately do.

These historical dramas may be judged by many as among the best films this year, but all of them are flawed in some, some more seriously than others. Yet it is good for us to review them in order to determine not only their merits but also their weaknesses. That I have tried to do. I hope you appreciate my effort.

If you have any comments, please send them to me. I appreciate the dialogue.