This week I take a short break from politics and turn to a very crucial question: Who is Jesus? 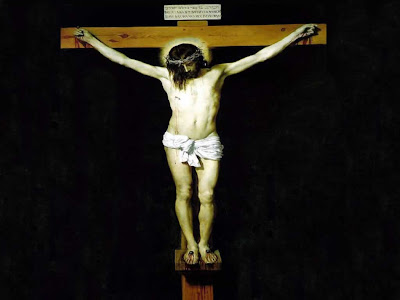 A very wise man once said that of the making books there is no end. Unfortunately, there is not enough time to read even a tiny selection of all the books that appear in one's chosen field. Book reviews are, therefore, helpful in this regard.

I very much enjoy reading them. They allow me not only to keep up with new books as they appear but also to evaluate and to decide whether it is worthwhile reading them and perhaps buying them. Occasionally, I review some books in this blog. That is what I have decided to do this week with two recently published books that deal with Jesus. Both are written by Muslims, which is highly unusual.

The first is by Reza Aslan, Zealot: The Life and Times of Jesus of Nazareth (Random House). And the second is by Mona Siddiqui, Christians, Muslims and Jesus (Yale University Press). Both books provide an interesting perspective on the person who, in the opinion of many Christians, is the most important figure in the history of the world.


While I have not read these books myself yet, these reviews permit me to make a few comments about their views of Jesus. While neither author would agree with the claim by Christians about his cosmic importance, both thought that he was important enough to write a book about. Indeed, both books have enjoyed many good reviews, although Aslan's book has also received more than a few negative ones.

Aslan is an Iranian-American who at age 15 became an evangelical Christian, but he later reverted to Islam. At an early age he thus has a first-hand knowledge of Christianity. He later got a degree in New Testament studies. He is famous especially for his 2005 book No god but God: The Origins, Evolution, and Future of Islam (Random House). In that book he portrays the prophet Muhammad as an egalitarian social reformer. 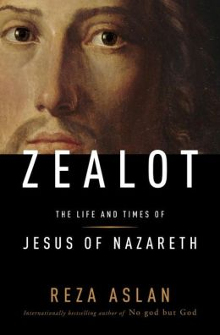 In Zealot Aslan describes the life of Jesus in terms of his earthly existence, not his ultimate meaning, through focusing on the context in which he lived. As the title suggests, Jesus was a zealot for God and the Temple, but he was not a member of the Zealot Party, which did not arise until over 30 years after Jesus' death. Jesus, like many other zealots of his time, was killed for his zealotry. However, Jesus' resurrection is dismissed as an event of faith and not an historical fact.

This book went viral after a terrible interview on Fox in which the interviewer tore into Aslan. No doubt this helped promote sales. Although the book was written at the popular level, his scholarship is not the issue, but his conclusions, especially regarding Jesus as a zealot, are questionable.

The problem is that Jesus is more than just a man. He is also God, which is anathema to Muslims. That is why it is difficult, if not impossible, for Muslims to properly assess the person and work of Jesus. Christians have sometimes been unable to understand Jesus, and thus arrived at similarly flawed conclusions. How much more difficult is it for Muslims to fully comprehend that Jesus is both fully man and fully God.

The Church Fathers struggled with the two natures of Christ for many centuries. The Council of Chalcedon in 451 clarified the language of the hypostatic union. The Western churches have all accepted this, but it left the Eastern churches divided, since some of them could not accept this formulation. Yet everyone agrees that Christ is truly fully God and fully man. 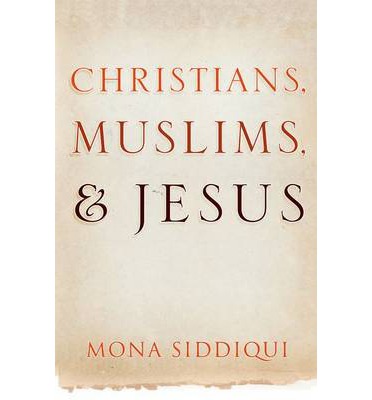 Another theological problem is evident in Mona Siddiqui's book. She is Professor of Islamic and Inter-religious studies at Edinburgh University’s School of Divinity. Her book is rigorously academic and at the same time very personal. Unlike Aslan, however, she does not limit the personal only to the introduction.

For Siddiqui, Jesus is both a bridge and a barrier between Muslims and Christians. Although he is referred to in 93 verses of the Qur'an and praised as one of the divinely elected prophets who is the “word” and “spirit” of God, Muslims do not accept him as the “son of God.” For them that title challenges the sublime oneness of God, his utter divine unity and transcendence. In simple language, God cannot have a son.

She writes in a compelling, personal way and sets out some of her own dilemmas. Although she is a Muslim, she is fascinated by Christianity. But she remains committed to an Islamic belief in a God who is entirely transcendent and so could not have taken human form, as Jesus did according to Christians. 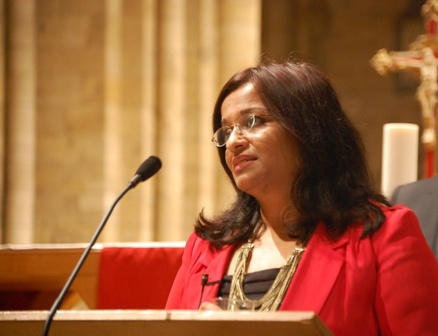 Siddiqui is at her finest when she deals with Christian and Muslim theological debates from the early Middle Ages to the present day, as well as Muslim theologians, who argue against the Trinity, and medieval Christian writers, who ponder whether Muslims are pagans or heretics.

With a very deep personal commitment to her own faith, she focuses directly on the most difficult theological issues that divide the two religions. Siddiqui skilfully connects Christian doctrinal arguments and the thinking of Islamic philosophers, theologians and Sufi poets in order to dismantle past misconceptions that were based on prejudice and ignorance. She thus prepares the way for a more appreciative mutual understanding between these two very different faith communities that nevertheless share more than they realize, and much less might be willing to acknowledge.

It is precisely such theological dialogue that Siddiqui wishes to encourage. She does this with admirable empathy as well as a detailed knowledge of Islamic and Christian theological texts. In this way, she offers an exemplary model of how courageously creative dialogues might be constructed and a new model of interfaith relations advanced. 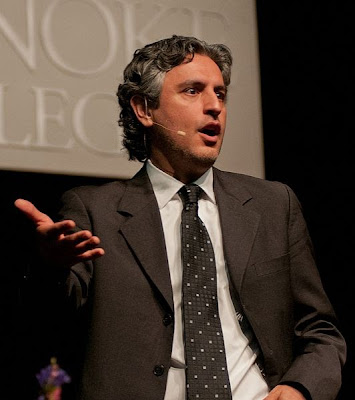 Both Aslan and Siddiqui must be commended for their attempt as Muslims to portray Jesus. Christians may not agree with everything they say about him, yet Aslan and Siddiqui -- each in their own way and with more or less greater success -- are helping to build bridges between the two faiths. The world perhaps can use more books about Jesus authored by Muslims.